Home » Our Voices » The Black Panther » Coming Out of Lowndes County

Coming Out of Lowndes County 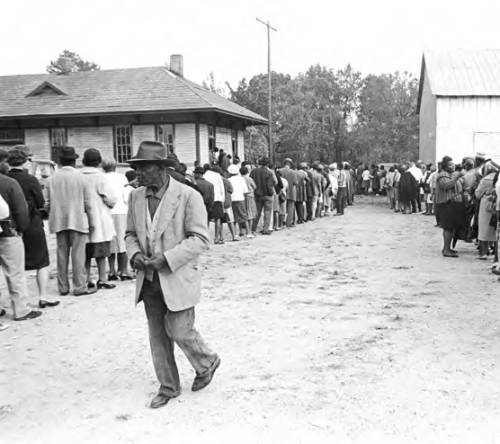 Election day in November 1966 was what the Lowndes County Freedom Organization had been working towards. It was the first election after the Voting Rights Act led to a drastic expansion of Black registered voters and droves of first-time Black voters came out to cast their ballots. Despite SNCC and local people’s impressive organizing efforts, the Lowndes County Freedom Party did not win any seats. While the results weren’t what they hoped for, local people didn’t consider their efforts a failure.

Whether You Won or Not

SNCC’s experiences in Lowndes pushed the organization to broaden its thinking about power. SNCC workers began exploring questions of how far political power could go without economic power and without ending colonialism abroad. And so, while they were operating on the county level in Lowndes, SNCC organizers began thinking about the meaning of independent states, looking to Africa and establishing of power across the globe.

Then you suddenly begin to realize that you need power at the next level and the next level, so it becomes this escalating notion of where the real authority and the power resides. – Jennifer Lawson

You Know Who Controls This

Not only was SNCC thinking broadly about power, but their years of organizing with those people who had been intentionally excluded pushed the organization to take a radical stance on who needed to be included in the decision-making process. 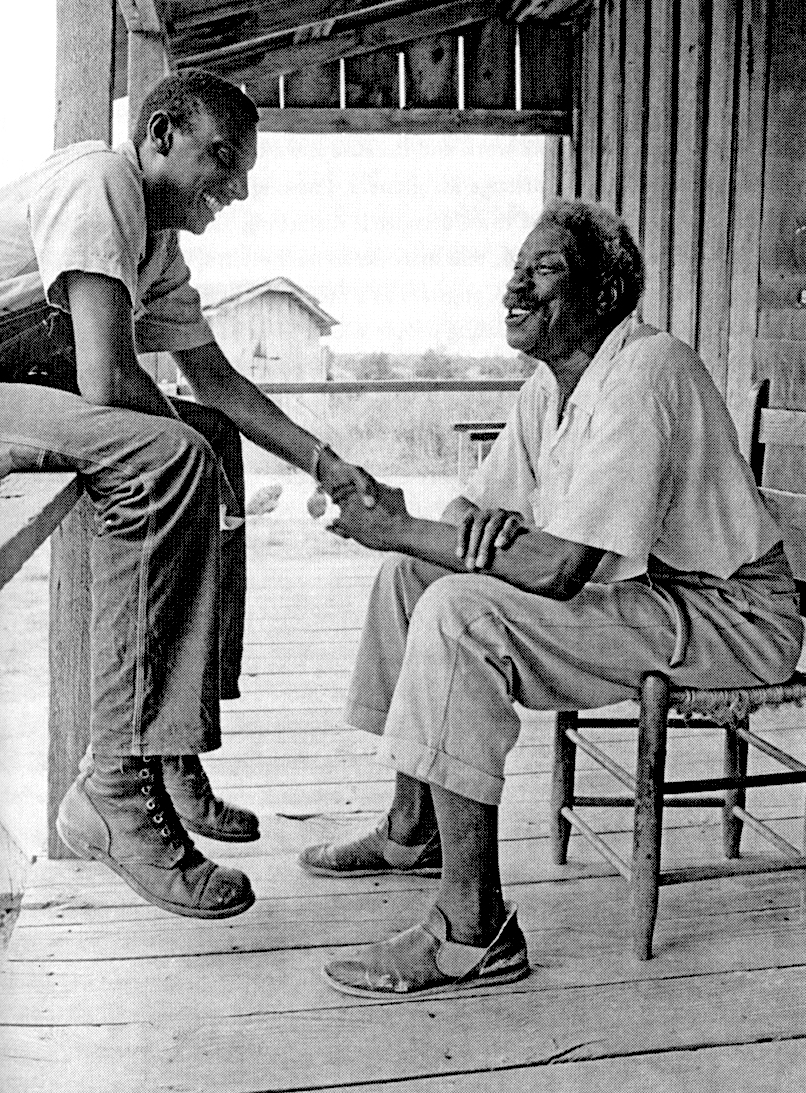 What Was Radical Was Who We Did It For

SNCC’s philosophy was shifting internally, as well. What had happened at the Democratic National Convention in 1964 and during the Mississippi Summer Project left its mark on the organization, and staff were grappling with what direction the organization should go in. After a contested election, Stokely Carmichael was named SNCC chairman in May 1966. His work in Lowndes resonated with SNCC’s increasing interest in building independent Black entities and institutions.

So we started thinking…how do you effect or impact the institutions of the United States? Some of us starting thinking, how do you bring in international partners? – Courtland Cox

Impact the Institutions of the United States