Home » Our Voices » Singing and Music » Spreading the Word

Singing was a way to bring people into the Movement. Before SNCC arrived in the Mississippi, Amzie Moore, a local NAACP leader, had a singing quartet that he used to convince people to come out to political meetings. 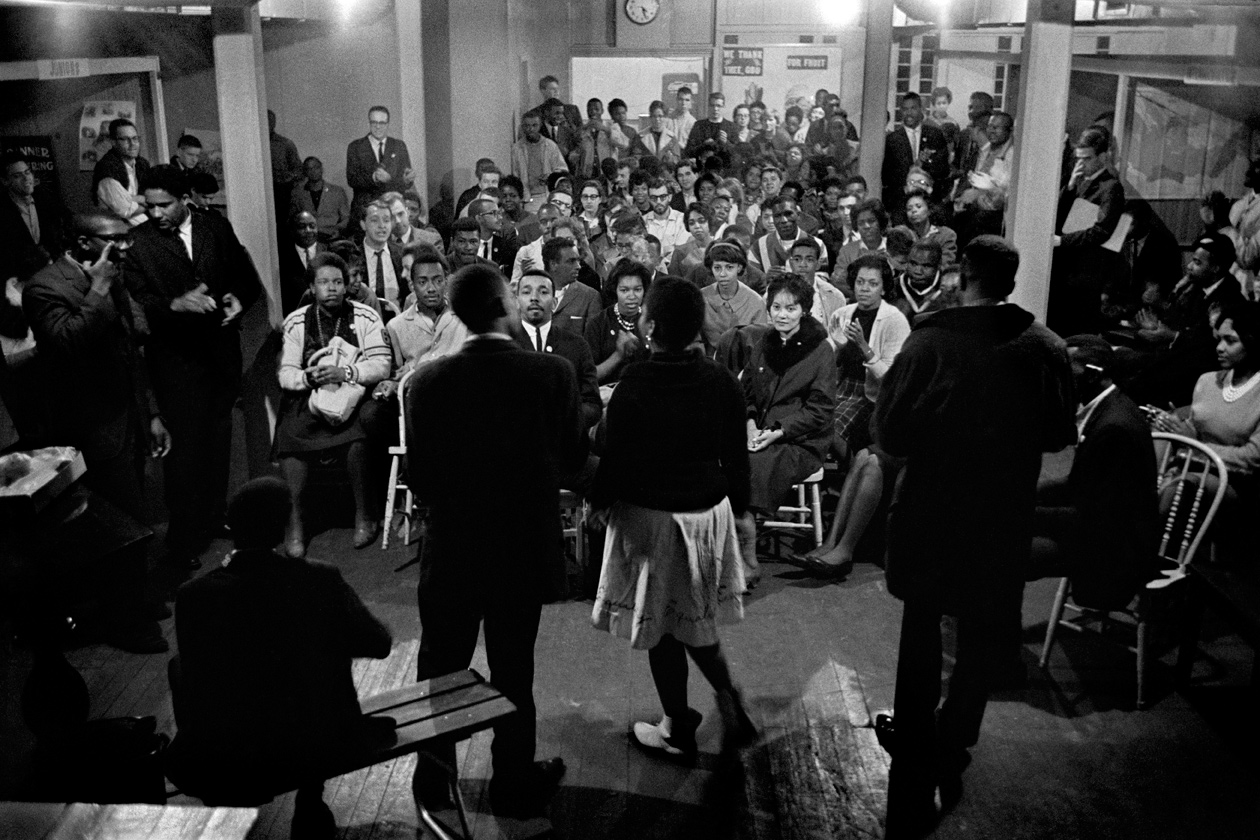 The tradition of bringing people in through song had deep roots. Worth Long’s father had been a traveling singer before he was a preacher. People would come to see him sing, and he would spread his message through the song themselves. Worth put this into practice in his own organizing SNCC. “People could hear what the music was about, and the Movement could grow,” he explained.

Worth Long “Spreading the Word Through Song”

One of SNCC’s first attempts to use this strategy was when organized a fundraiser in Chicago in 1962 called “Gospel for Freedom.” SNCC organizers, like Chuck Neblett from Illinois and Hollis Watkins from Mississippi, came together to sing freedom songs. From this grew the SNCC Freedom Singers. 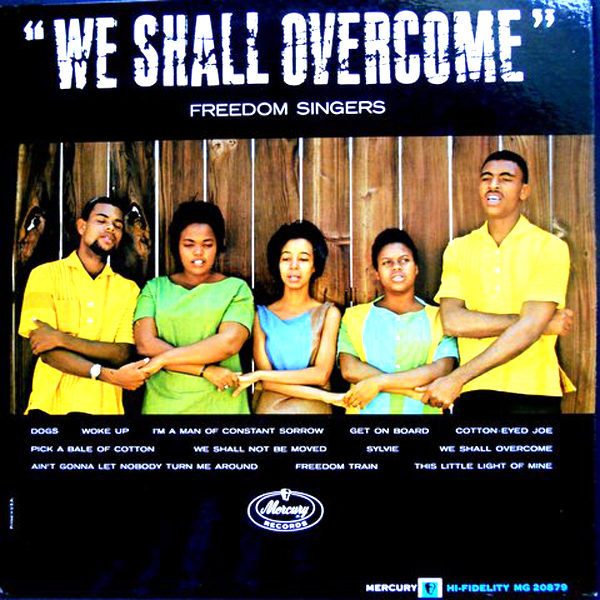 Album cover of SNCC Freedom Singers, “We Shall Overcome,” released circa 1963, crmvet.org

We went to let people know what was happening in the South, and we told them through song and commentary. And people got it—they got the spirit of that Movement through the music. – Chuck Neblett

Freedom songs came out of collective experiences in the Movement, but many used the word “I.” So when people sang the freedom songs, they sang the hard times they personally were going through and how they were going to get free. It was their own freedom they were talking about.