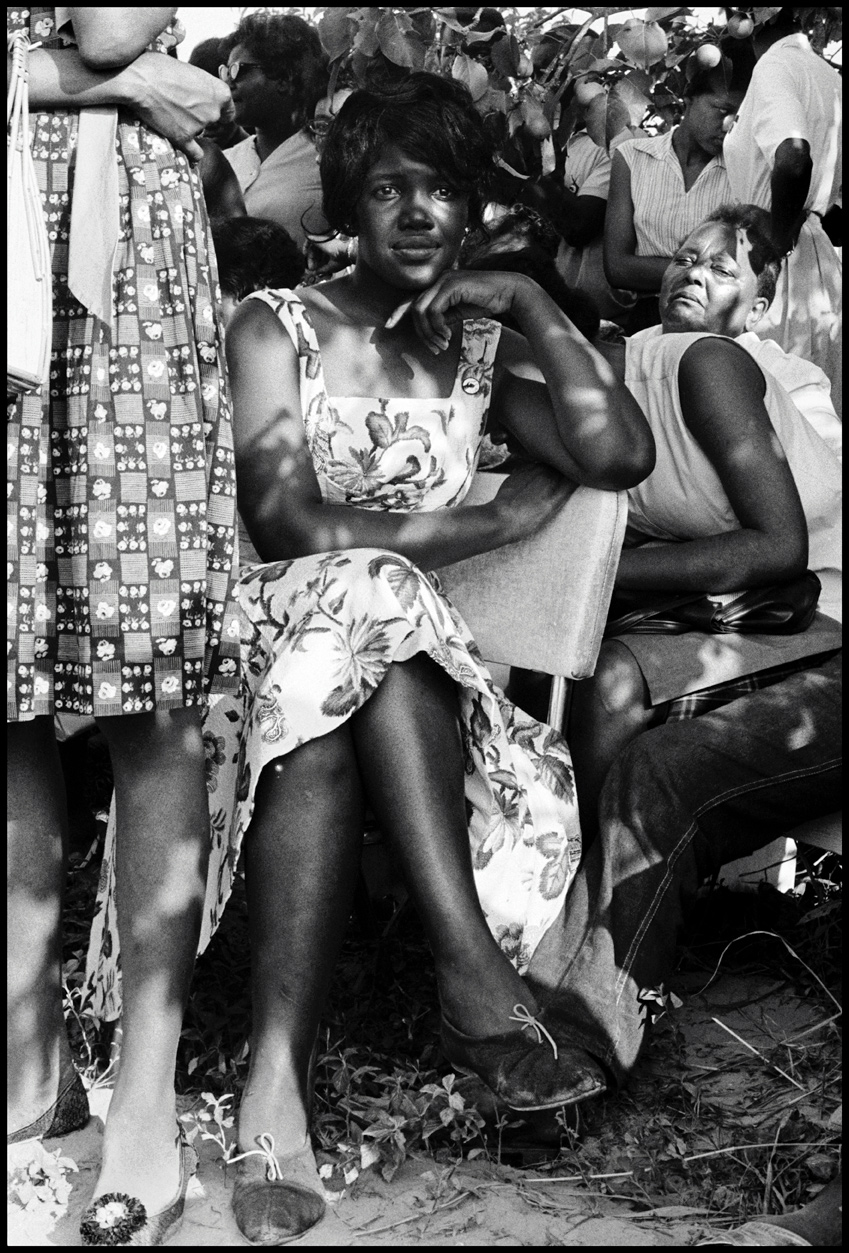 Well before she started directing the Citizenship Education Program in Mississippi for the Southern Christian Leadership Conference (SCLC), Annell Ponder was a teacher committed to empowering those with whom she worked. Born in McDonough, Georgia, Ponder graduated from Clark College with a bachelor’s degree in elementary education in 1955 and spent two years teaching and working as a librarian before earning a master’s degree in social work from Atlanta University.

Ponder began working as a field supervisor for SCLC in 1962. She arrived in Greenwood, Mississippi in the spring of 1963 to help organize citizenship schools and quickly enlisted twelve volunteers to undergo teacher training. She was a regular in SNCC’s bustling Greenwood office, standing out as a woman who was tall, beautiful, and totally-committed. 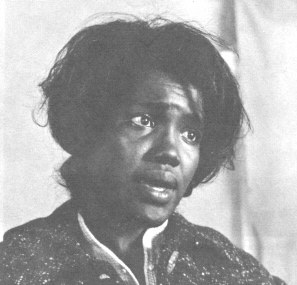 Those who worked with Ponder recognized her deep commitment to developing leadership. She believed that for the Movement to be successful, SNCC and SCLC volunteers needed to foster these local leaders. “Let the people speak for and with you,” she wrote in a 1964 memo to volunteers working in community centers. “As you work you must somehow resist the temptation to do things for the people, but share the work, the planning and the decision-making with them, so they realize that if the center is to continue after summer, they will have to do it.”

Annell Ponder was also unwavering in her commitment to nonviolence as a way of life. On June 9, 1963, Ponder and SNCC activists, Mrs. Fannie Lou Hamer, Euvester Simpson, sixteen-year-old June Johnson, and others, were returning from a citizenship school training session in South Carolina when they tried to eat at the segregated Trailways bus station in Winona, Mississippi. After police harassed the group, Ponder began taking down their license plates. They were arrested, taken to jail, and severely beaten. 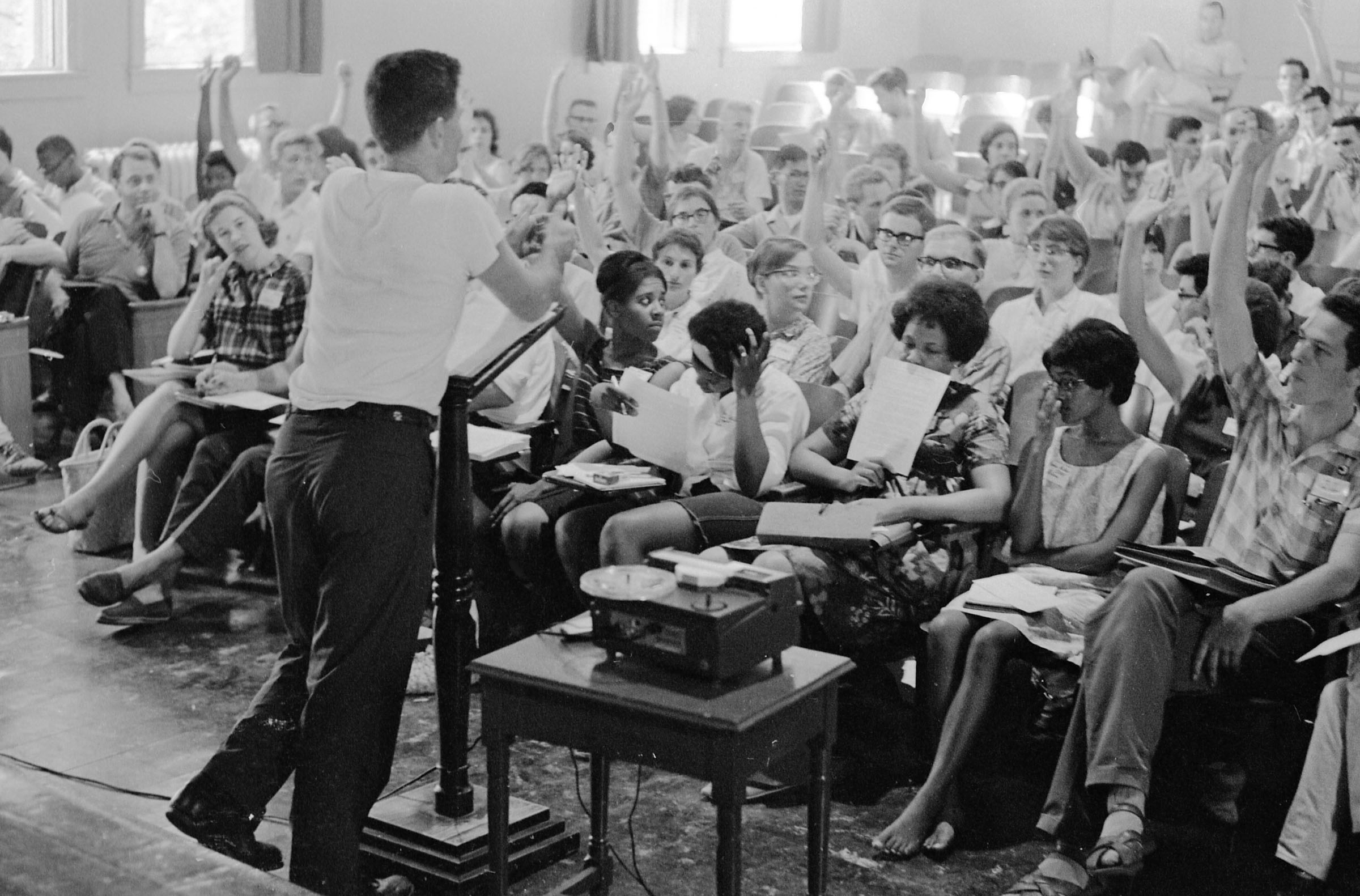 Mrs. Hamer described hearing Ponder being beaten from somewhere in the jail. The police demanded that Ponder respond by saying “yes sir” and asked if she knew how to say it. Mrs. Hamer heard her answer “‘Yes, I can say yessir.’” The officer responded, “‘Well, say it,’” and Ponder said, “‘I don’t know you well enough.’” Ponder “never would say yessir,” Hamer described, “and I could hear when she would hit the flo’ and then I could hear them licks just soundin’. That was somethin’…She kept screaming, and they kept beatin’ her, and finally she started prayin’ for ‘em, and she asked God to have mercy on ‘em, because they didn’t know what they was doin’.”

The group remained in jail for three days. Mrs. Hamer suffered permanent damage from the attack, and Ponder’s face was so swollen that she could barely speak. When a SNCC worker visited them in jail, Ponder managed to whisper one word: “Freedom.” She emerged from jail bruised nearly beyond recognition. When she walked by the sheriff and deputy sheriff, Andrew Young heard her say, “‘Well, so long. Hope I’ll see you again some time.’” Her deep belief in nonviolence led her to conclude that those who beat her were not evil; they need “training and rehabilitation.”

Kay Mills, This Little Light of Mine: The Life of Fannie Lou Hamer (Lexington: University Press of Kentucky, 2007). 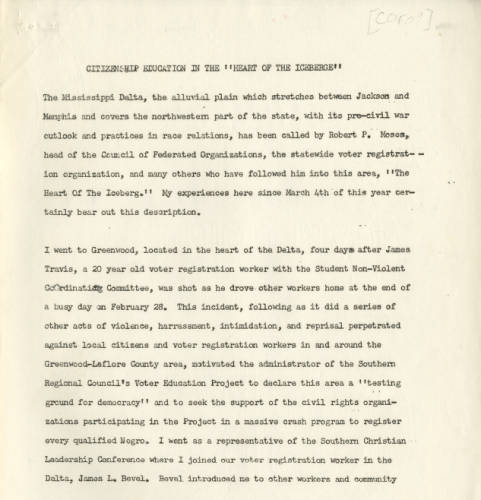 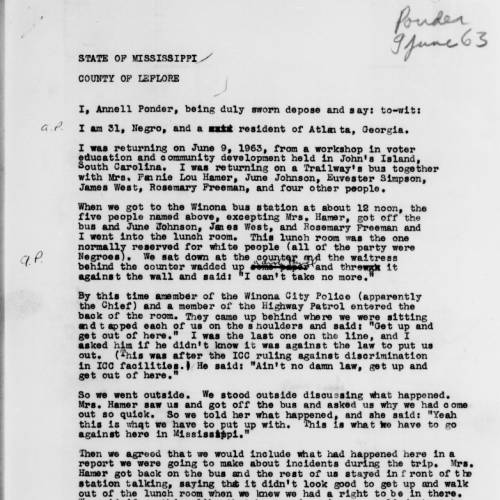 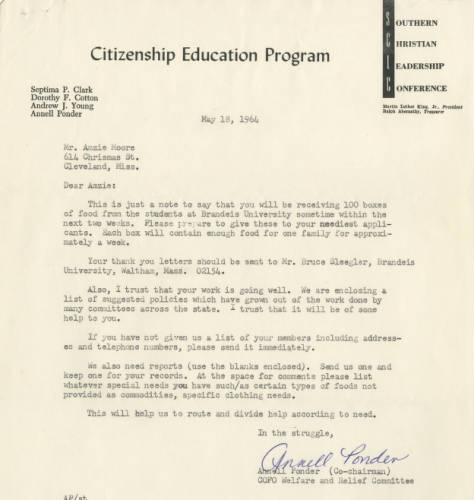 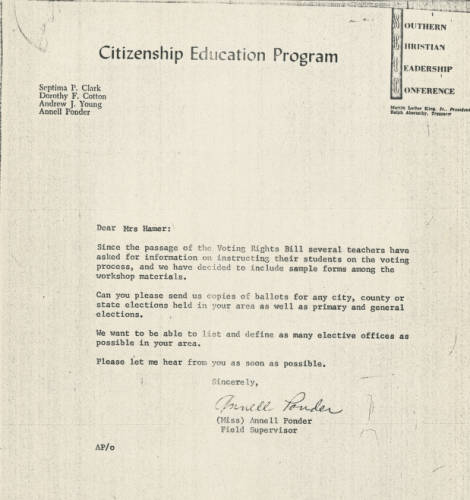 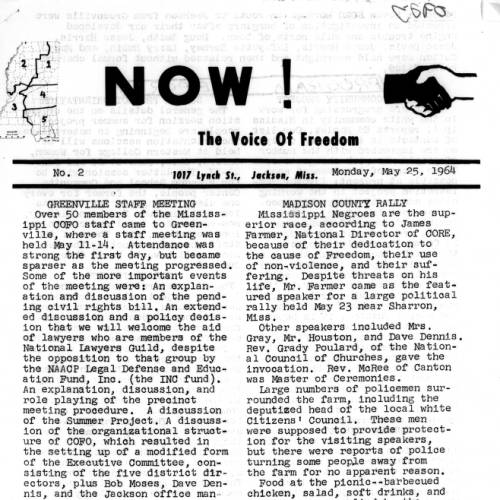