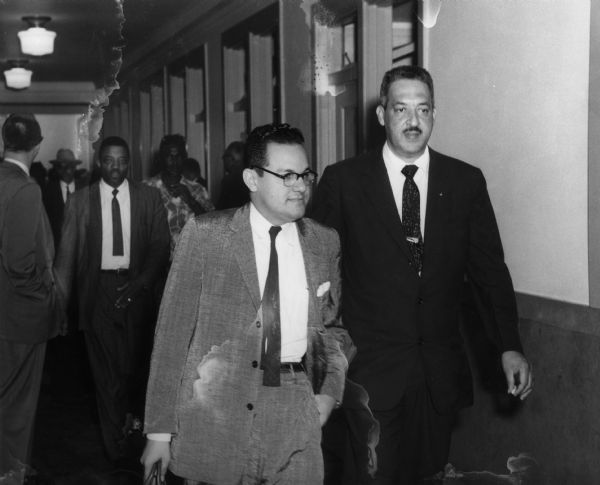 Under the directorship of Wiley Branton, the Atlanta-based Voter Education Project (VEP) was a crucial factor in the ability of SNCC and other organizations to expand their voter registration work in Mississippi and other parts of the South. Branton had to be much more cautious about overtly political actions than SNCC. VEP was a tax exempt organization and “politics” was off limits. Ironically, however, politics underlaid its creation in 1962. The Kennedy Administration endorsed VEP in large part because it disliked direct action protests and Freedom Rides and thought that voter registration efforts would not attract violence that embarrassed the United States in its Cold War competition with the Soviet Union.

They were, of course, very wrong about that.

Wiley Branton’s civil rights work began early. As a teenager in Arkansas, he led a protest when new equipment ordered for the Black high school went the white school instead. In 1943, he was drafted into the army. While many World War II veterans began their activism after the war’s end, Branton wrote to the government protesting the treatment of Black soldiers during his service. After returning home, Branton earned a law degree and opened a law practice in his hometown of Pine Bluff. He also ran the taxicab business his grandfather had started in 1915 on the side. Branton’s reputation for handling local civil rights issues led a group of parents and children who wanted to desegregate Little Rock schools to seek him out after the 1954 Brown v. Board of Education decision. His work as lead attorney for the Little Rock Nine case catapulted him onto the national stage of the Civil Rights Movement.

Although committed to civil rights struggle, Wiley Branton had not wanted to direct the Voter Education Project. But he could not convince the several other candidates he had suggested for the job, so he resigned to taking on the challenge himself. As the director, Branton tackled the political dilemma of meeting the demands of the South’s diverse voting rights organizations. In states other than Mississippi, he gave each organization its own territory. However, in Mississippi he funneled VEP funds through COFO.

It was Branton’s work with VEP that began his relationship with SNCC. Traveling into southern communities, he met SNCC field secretaries and enthusiastically backed their efforts. Even though he often went into the field wearing a suit and tie, Branton was able to bridge the gap between SNCC and the older civil rights veterans, many of whom worried for different reasons about SNCC’s bold aims.

In February 1963, white gunmen attacked VEP field director, Randolph Blackwell, as he drove with SNCC field secretaries Bob Moses and Jimmy Travis from COFO headquarters in Greenwood. Travis nearly lost his life. In response, Wiley Branton declared that Leflore County “had elected itself the testing ground of democracy.” SNCC fields secretaries were called to Greenwood from projects around the South, and this brought the first national attention to the COFO voter registration campaign in Mississippi.

Wiley Branton had to balance his respect for SNCC and obligation to VEP’s sponsors, who grew uncomfortable with what they considered SNCC’s radicalism. VEP funders also wanted quick results, an impossibility in Mississippi, and ended VEP funding in October 1963 after only one year because very few blacks who tried got registered to vote. But even this short period of time, the VEP funded-work greatly expanded the number of Mississippians who would continue the struggle for the right to vote full-time.

Judith Kilpatrick, There When We Needed Him: Wiley Austin Branton, Civil Rights Warrior (Fayetteville: The University of Arkansas Press, 2007). 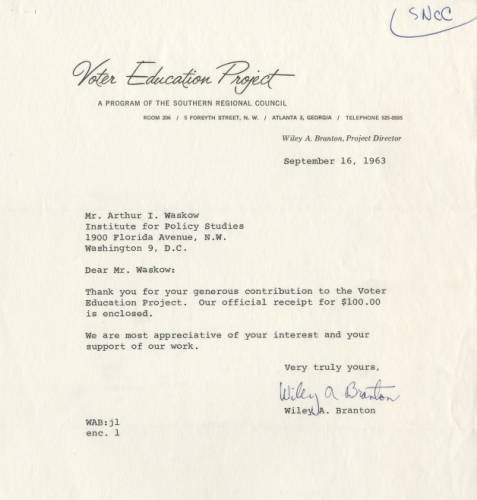 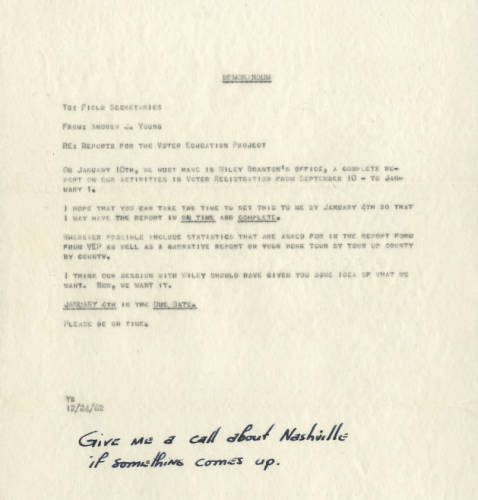 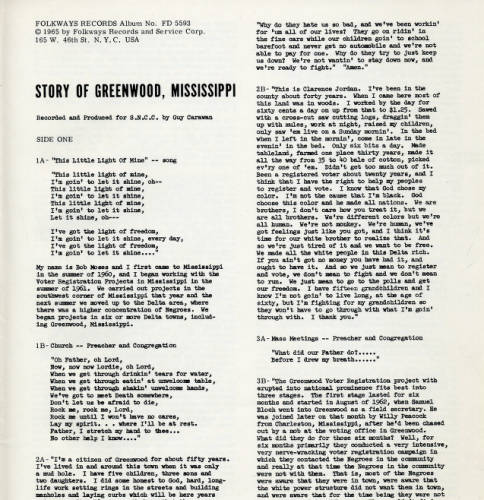