“Note: extremely radical, militant individual,” read the arrest card of SNCC’s field organizer, Willie “Mukasa” Ricks. Nicknamed “The Reverend” because of his fiery oratorical style, Ricks was known for his significant contribution to the rhetoric, mobilization and emergence of Black Power. Perhaps no greater example of Ricks’ unique role in the Movement was the Meredith March Against Fear in 1966. It was Stokely Carmichael’s turn to speak, and he was met with an explosive crowd: “We have been saying freedom for six years and we ain’t got nothing.’ What we gonna start saying now is Black Power!” 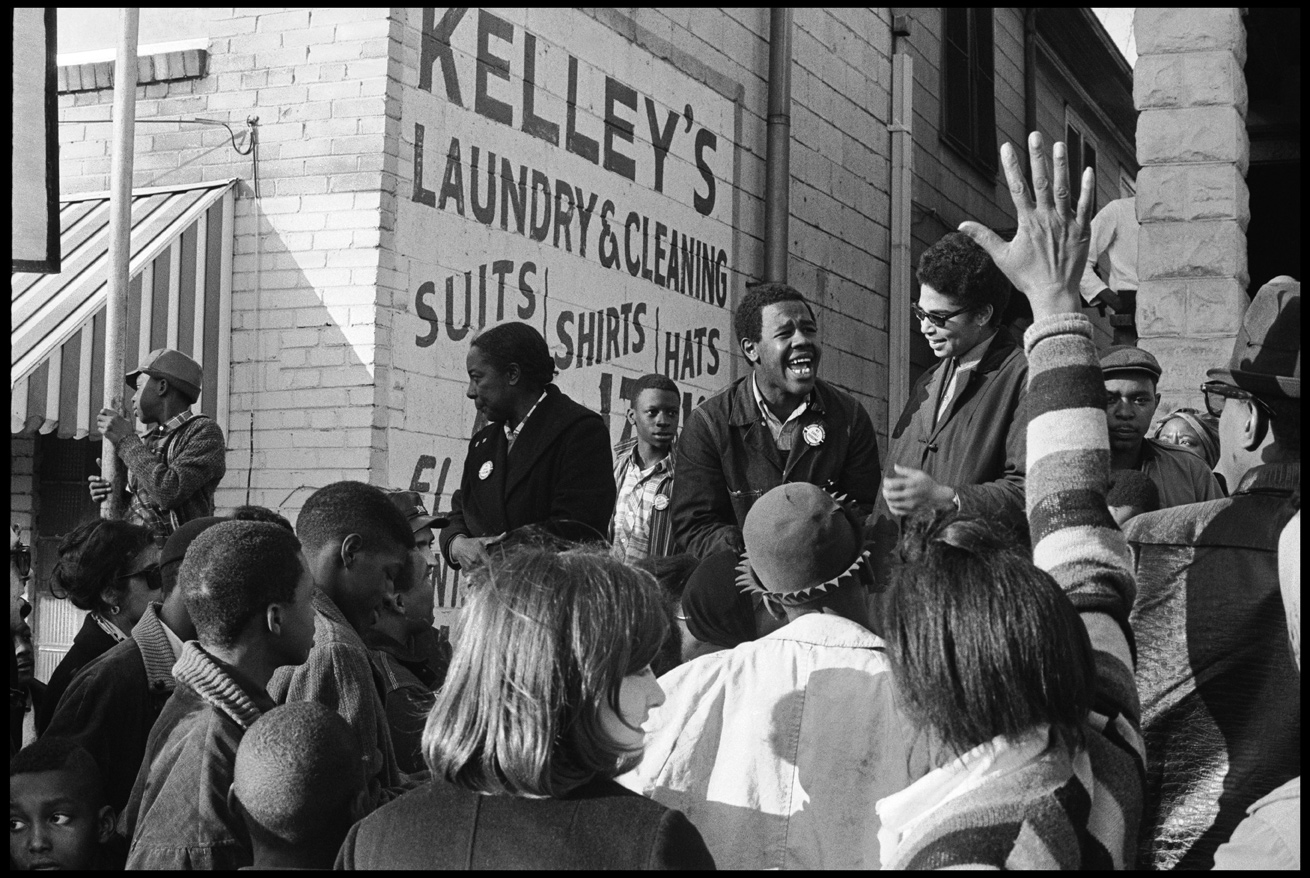 Ricks sprang onto stage besides Carmichael and united the crowd with a question that would propel the sentiment of the Movement for years to come. “What do you want?”

“I was a nice lil’ guy,” Ricks’ reflects on his childhood. “I didn’t do nothing too bad.” Ricks was born and raised in Chattanooga, Tennessee. His parents were born on a plantation near Muscle Shoals, Alabama. It wasn’t until after flunking 5th grade twice and then 6th grade that his teachers realized he needed glasses. But by that point, Ricks was spending most of his time in the streets, stealing iron off railroads and smoking cigarettes with friends.

When the sit-in movement began, Ricks became involved with protests and demonstrations. It was not until a man from the NAACP came to Chattanooga, however, that Ricks first heard the word nonviolence. “I was looking [at] that man and I was like … that’s the craziest sh** I’ve ever heard in my life.” Ricks then “slapped that man so hard his head almost came off.” Before long, however, he was leading nonviolent marches.

Ricks first heard about SNCC in 1963, when Jim Forman approached him after hearing that Ricks was “mighty militant.” Not long after, he got on a bus to Atlanta. His first assignment with SNCC was to lick stamps for Julian Bond.

After working in Atlanta, Ricks began organizing in Gaston, Alabama and Southwest Georgia. He worked on voter registration projects, although to him the most important aspect of his work was “sitting down and talking to people and winning their love, winning their confidence, and letting them show you the need to come together and protest this or that.” 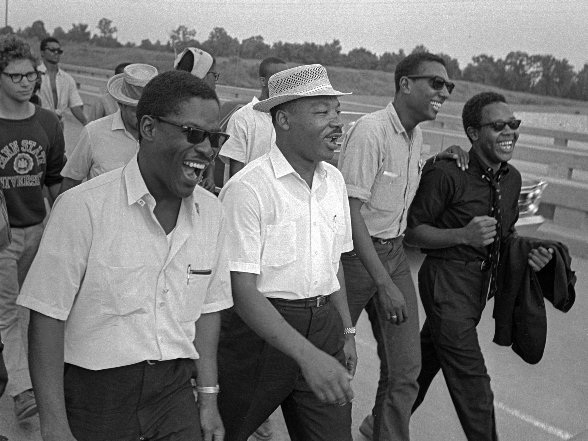 Ricks also worked as a field secretary in Lowndes County, Alabama joining Stokely Carmichael and other SNCC workers to cultivate the Lowndes County Freedom Organization (LCFO) as an independent political party alternative to the Democratic Party. On May 3, 1966 the LCFO candidate nomination convention was held at First Baptist Church. The sheriff had refused to protect Black voters, so Ricks and other field secretaries remained vigilant throughout the day. Ricks, wearing a denim jacket and black frame spectacles, took to the steps of the church. “When people talk about Selma, they tell you there’s some bad white folks down there… But when you mention Lowndes County, they say ‘There’s some bad niggers down there.’ We gonna show Alabama just how bad we are!”

Even Dr. King, who was as committed to nonviolence as Ricks was not, respected his ability to move and mobilize people. At a rally close to Greenwood, Mississippi, the police had employed troops and blocked protesters from ascending upon the steps of the courthouse. Rev. King asked Ricks to get the protestors on the steps. “I just led a group and we charged and took it!”

Ricks remained an ardent proponent of Black Power and Pan-African socialism in the years after SNCC. 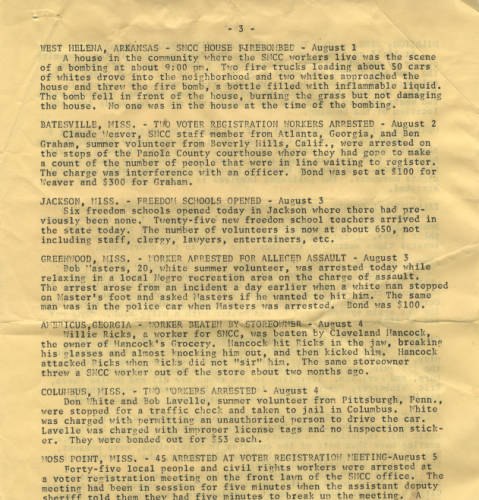 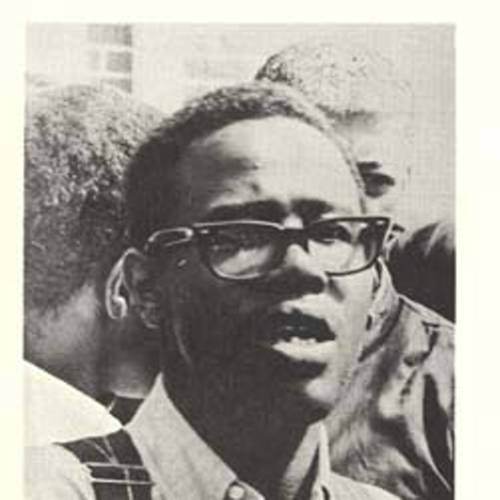