“My role as an organizer–community and cultural–is basically to give people an option. Powerlessness is basically having no option.” –Worth Long 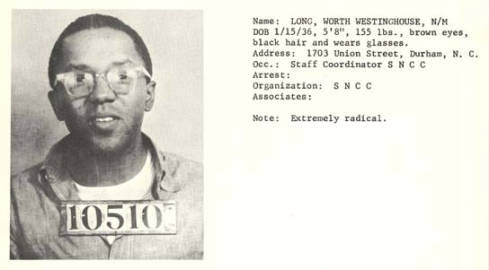 Durham, North Carolina-native Worth Long came to Selma, Alabama to replace SNCC’s Bernard and Colia Lafayette as project director in 1963. Long had attended college at Philander Smith College in Little Rock in 1962. There he quickly rose as a leader in the Arkansas SNCC-affiliate when they staged sit-ins at Woolworth’s and Walgreen’s lunch counters. When Long stood trial for his arrest in June 1963 in Little Rock court, he wore a long black armband to mourn the death of Mississippi NAACP leader Medgar Evers who had been murdered in his driveway the day before. Just months after, he became a SNCC organizer.

Long developed a philosophy of justice at an early age. His father was the Presiding Elder at a Durham AME Zion church who regularly preached to his congregation the ideals of Pan-Africanism and Black self-sufficiency. Long remembered these lesson as he developed his own philosophy of social justice well before he even reached SNCC. Before college, Long spent two years in the Air Force in Korea and Japan, where he became aware of “folklore.” His passion for oral history was so strong that when he married in 1959, he chose a tape recorder rather than a wedding ring.

In Selma, as was the experience of many SNCC activists, Long realized he could not evade violence. Even before he got there, Long had flown into Birmingham, Alabama the same day as the Sixteenth Street Church bombing. He pulled up to the scene of what was once a church and space of mass meetings and what was now piles of rubble and debris, where four dead girls had just been removed. Though deeply disturbed, Long continued on to Selma.

Before arriving to Selma, Worth Long was aware of how dangerous the city could be. There were the experiences of the Lafayettes as SNCC organizers, of course, but Long had also heard stories of Black people being driven out of the community simply for expressing their discontent of being relegated to second-class citizenship. In one of his first reports back to SNCC headquarters, he reported, “Selma is in a state of siege. Everywhere you look you see state policemen or members of the special posse brandishing clubs and cattle prods.” 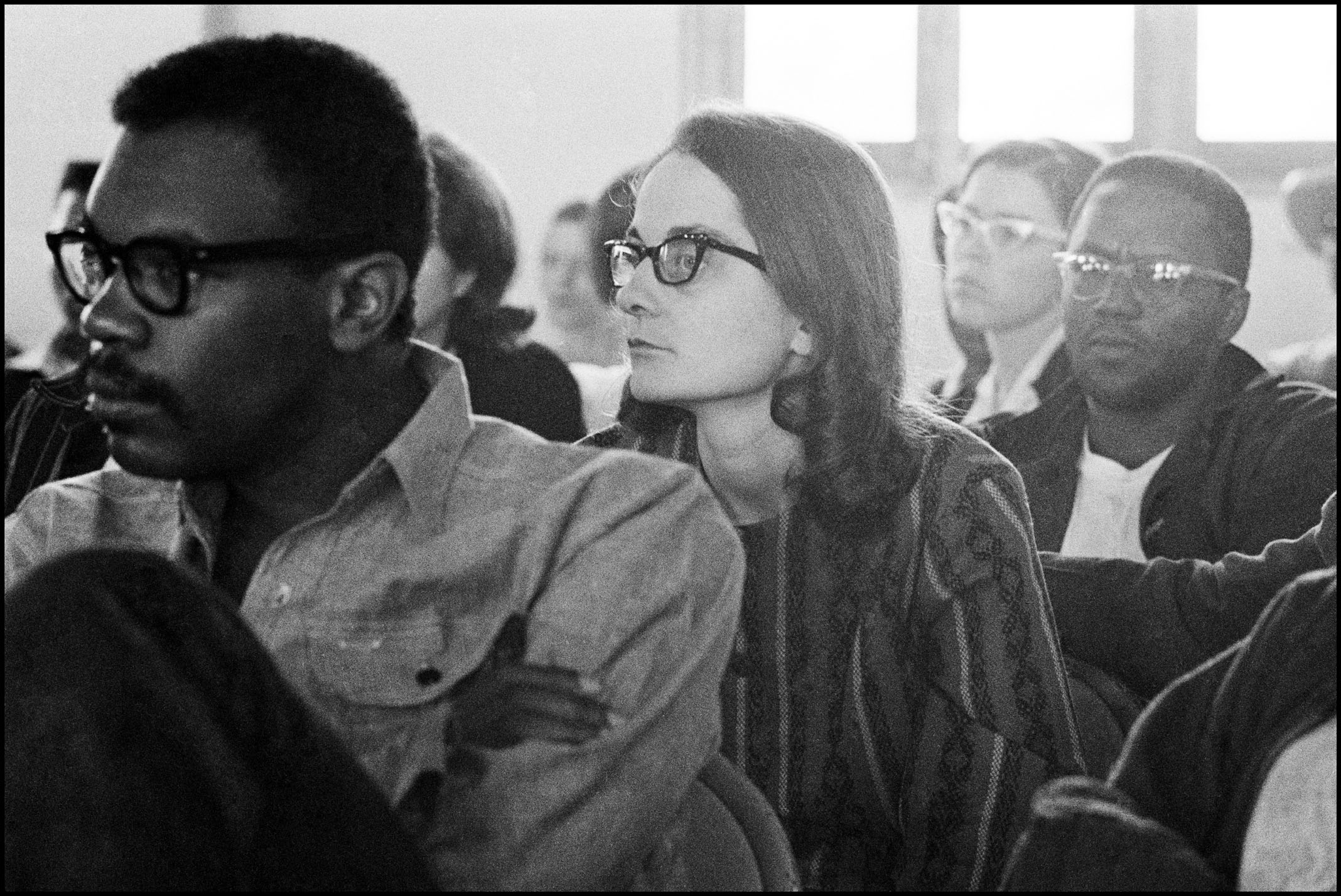 Still, Long dug in and stood firm. He was beaten and jailed on several occasions for the marches he led. One SNCC volunteer recalled, “[Worth Long] just took me under his wing, so he became my big brother, just literally snatched and beaten, smashed down, beaten and taken to jail for just standing in front of someone to protect them because they were from SNCC.” But the violence of the Movement never deterred Long’s resolve towards building a community of justice.

In 1970 Long brought Black folklore and music to the Smithsonian, where he became one of the most celebrated folklorist and festival organizers. Fellow SNCC activist and friend Bernice Reagon recounted of his talent, “Worth is brilliant and wide ranging in what he imagines needs to happen with so much of our history.”

Molly McGehee, “You Do Not Own What You Cannot Control: An Interview with Activist and Folklorist Worth Long,” Mississippi Folklife (Fall 1998), 12-20.

Worth Long discusses his initiation into the Selma Movement, Our Voices: Song & Music, snccdigital.org

Interview with Worth Long by Charles Cobb, November 5, 2014, Brown University 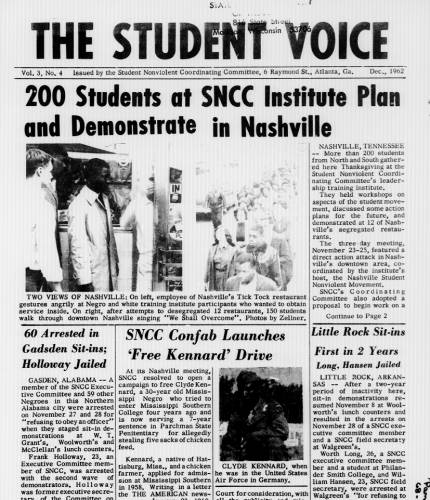 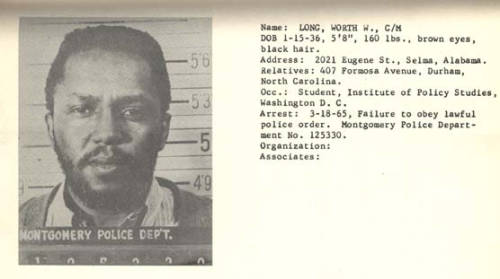