Activists challenging the legal framework that underpinned the Jim Crow South were confronted with a seemingly impossible predicament. Lawmakers and law enforcement officials frequently operated in collusion, often using extra legal measures to ensure the perpetuation of white supremacy. And further complicating matters, almost no locally licensed attorneys were willing to represent civil rights workers. Few Black attorneys were admitted to the bar in the first place, and the few white lawyers sympathetic to the Movement were sometimes driven out of town or ostracized for taking such cases.

Beginning in the 1960s, a steady migration of northern pro-bono lawyers helped bolster the attack to dismantle the Jim Crow southern legal system. Their presence offered new strategies and means of collaboration with the Movement. 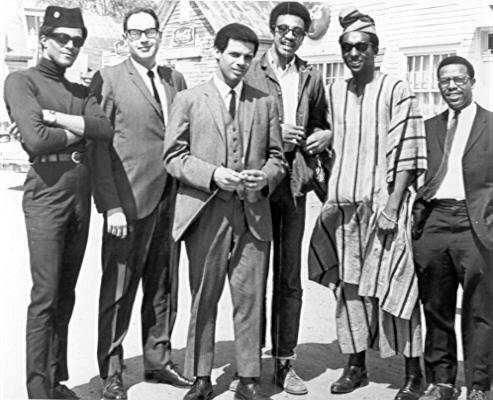 Although sometimes NAACP lawyers assisted SNCC, the left-oriented National Lawyers Guild (NLG) was the first legal organization to offer steady, unqualified support. After the Guild established the Committee for the Assistance of Southern Lawyers (CASL) in 1962 and began partnering with SNCC and local movement efforts, three additional groups joined the fray. Dubbed the “Reluctant Three” by the Guild, subsidiary organizations of the NAACP Legal Defense Fund (LDF), the American Civil Liberties Union (ACLU), and the President’s Committee (solicited in 1963 by President Kennedy) also opened offices in North Farish Street in Jackson, Mississippi.

Each group tended to work within its own ideological framework and political aims. This dynamic contributed to a somewhat predictable division of casework. “If [the case involved] a Movement leader, minister or other “important” person, the President’s Committee would handle it,” a pro-bono attorney later surmised. “If it was a constitutional issue, the Ink. Fund [LDF] would do it. If it was a radical issue, the Guild would take it — and the ACLU covered everything else.”

The majority of incoming out-of-state attorneys volunteered to spend one of several weeks, often their vacation time, supporting the Movement. For many of them, it was their first time traveling south of the Mason-Dixon line. Their individual backgrounds ranged from law school students to disillusioned corporate lawyers, but all of the attorneys were motivated by a desire to explore how the law could be utilized as a tool for effecting change. “I remember seeing how the streets stopped being paved when you got to the black neighborhood,” a volunteer attorney reflected in 1964. “I asked if there something we could do– isn’t that a denial of equal protection? The lead attorney said ‘well… draft a complaint to the federal court and draft a memorandum supporting it and if we think it’s sound, we’ll file it.’ Well wow, you could do things with the law!”

Guild lawyer Len Holt saw the various legal groups as “MASH units” of “legal corpsmen” ready to provide “first-aid” to different “outposts” across the South. For an attorney in Mississippi, it was not unusual for a day of work to entail an early morning hearing and afternoon court date on opposite ends of the 400- mile long state. An appeal could mean an additional four-hour drive from Jackson to New Orleans, the seat of the Federal Appeals Court.

Perhaps the most significant legal tactic that emerged during this era of civil rights lawyering was the “omnibus integration” suit. In sharp contrast to the piecemeal approach that had previously characterized civil rights litigation, the omnibus suit attacked the all-encompassing nature of segregation. Devised by Guild lawyers Len Holt and Ernest Jackson during a case they argued in Danville, Virginia, the omnibus suit mirrored the direct-action organizing of many movement activists. As Holt described, “instead of just seeking to integrate a library [for example] it attacks racial discrimination in the cemetery, swimming pool, public hospital, dog pound, parks, auditoriums, buses, public housing… you name it.” More than twenty public officials could potentially be named in just a single litigation.

During a time when harassment “by the law” was more common than “equal protection under the law,” the work of these lawyers helped reshape use of the law as a means for actually achieving justice. 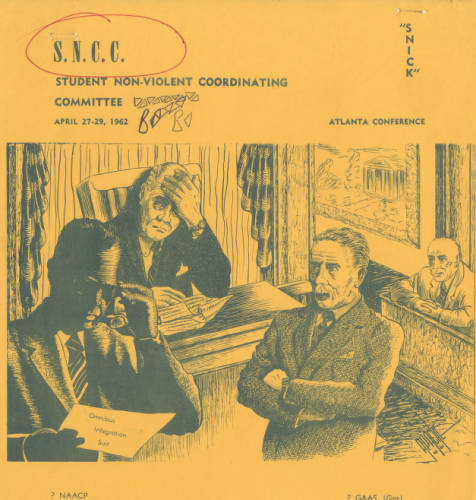 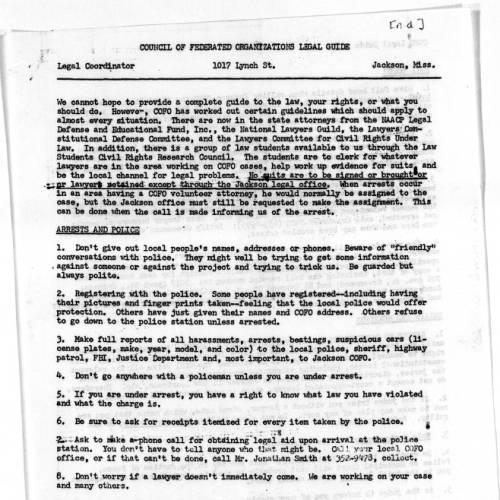 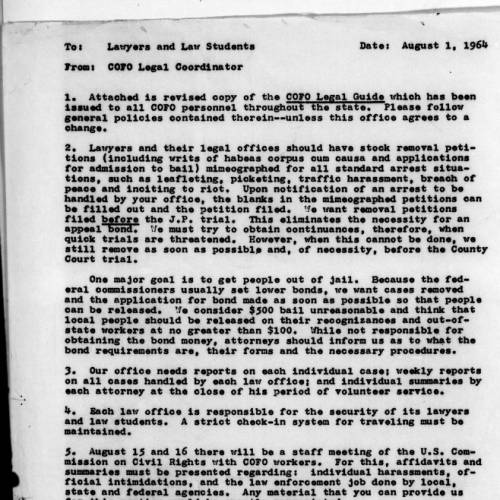 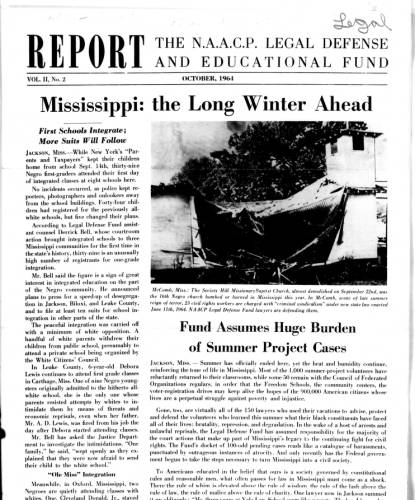 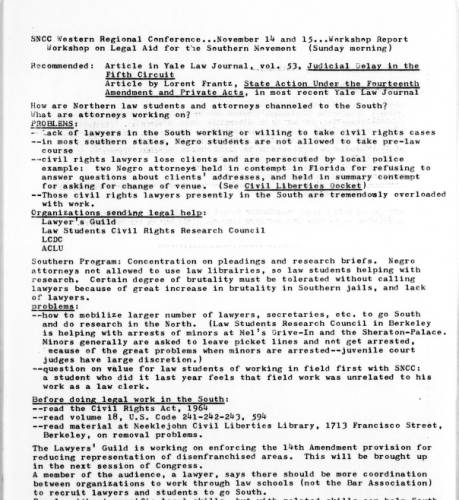