Home » Our Voices » Singing and Music » Taking Songs & Adapting Them

Freedom songs grew and changed to fit the needs of particular people, times, and places. Here Bettie Mae Fikes talks about how she started singing her version of “This Little Light of Mine.”

Bettie Mae Fikes “The Movement Got Into Me”

Adapting songs was a tradition that Highlander helped keep alive. As Candie Carawan explained, it was about “taking a well-known song, just like Bettie Mae, bringing it up to date in a contemporary situation.” This tradition stretched back to the labor movement of the 1930s and earlier.

Candie Carawan “Taking Something Known and Adapting It” 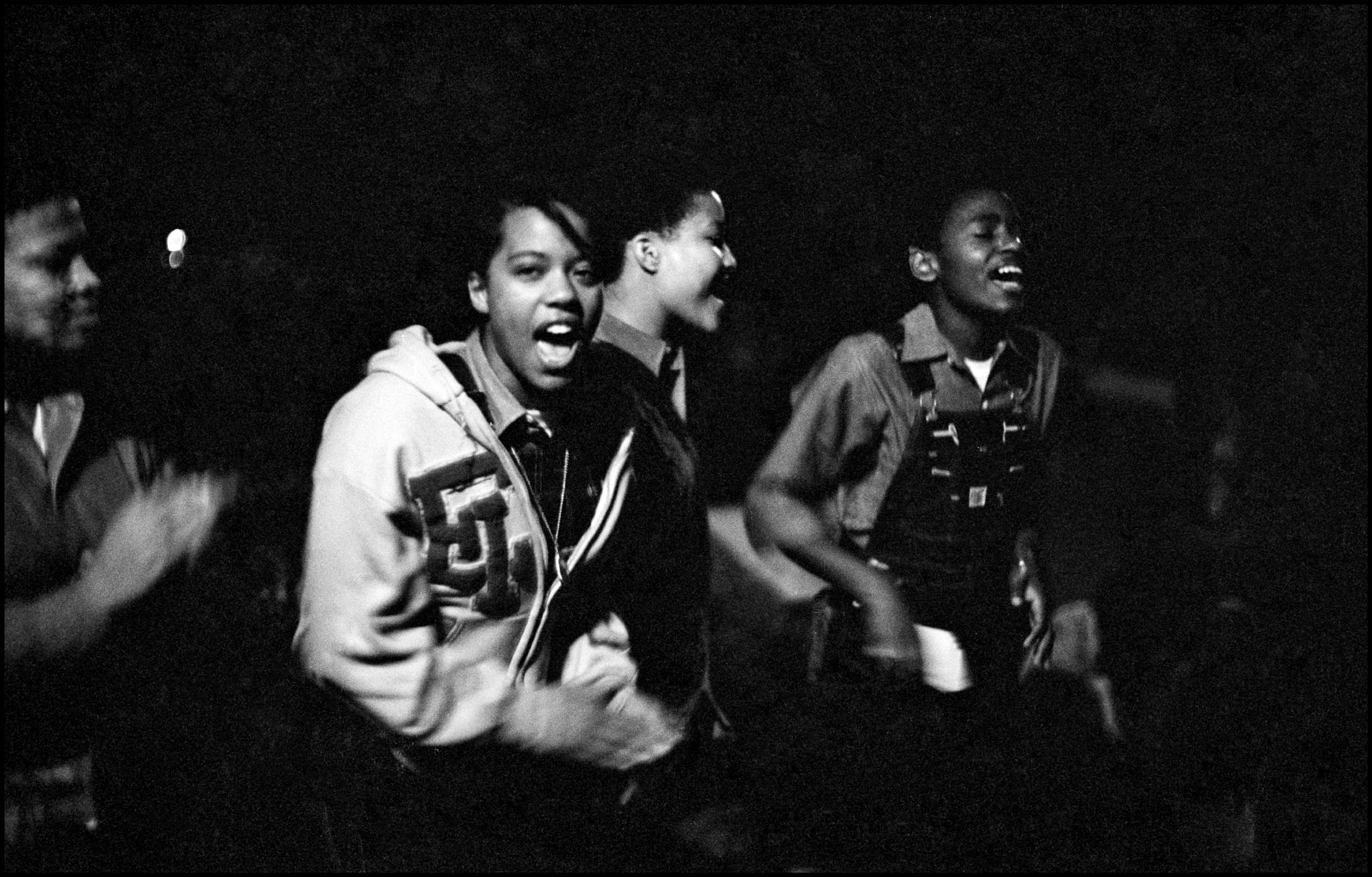 Coming from a Black southern church tradition, Hollis Watkins learned that the purpose of singing was to make people feel good. Changing the words of songs already doing that, such as spirituals, helped shift their focus to things that the Movement was working to change.

Freedom songs could be old songs adapted to fit contemporary circumstances or new songs written out of the movement experience.

Charles Neblett “How Do Freedom Songs Come Into Existence”

A freedom song reaches out and takes down the barriers and builds up that spirit, attitude, faith, confidence in someone else. Then that automatically creates a bond between the singer and the one that initially starts out listening.” –Hollis Watkins

Hollis Watkins “What Is A Freedom Song”