The passage of the Voting Rights Act, while a valuable breakthrough, did not address the economic issues that poor Blacks faced, and SNCC was looking for ways to tackle rural poverty. This was of special concern to SNCC field secretary Jesse Morris, who dedicated himself to transforming the economic situation of Black people in rural Mississippi. Along with SNCC’s Alabama project director Silas Norman, he founded the Poor People’s Corporation to deal with the increasingly harsh and difficult economic realities of poor African Americans in the southern Black Belt areas where SNCC’s work was concentrated. By the mid-1960s, mechanization of the cotton fields was making Black plantation labor unnecessary; increasingly cotton was being picked by machine, and a new class of unemployed and underemployed Black people emerged.

Jesse Morris was committed to building parallel institutions controlled by poor people and that were responsive to their needs and priorities. He believed that, given the tools, poor Blacks could devise their own strategies for economic uplift. In 1966, Morris and Silas Norman founded the Poor People’s Corporation (PPC), a self-help organization that provided loans and technical assistance to poor people who wanted to start cooperative businesses. 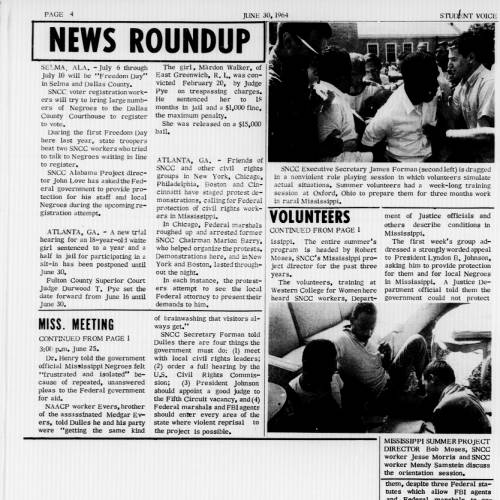 The PPC was built on the work that local people already started. Activists who had lost their jobs because of their involvement in the Movement had tried to start a cooperative business. But the banks refused to loan them money, and the activists’ past work as sharecroppers didn’t give them the technical skills and knowledge they needed. They reached out to SNCC for support, and Morris responded.

He doubted that federal War on Poverty programs would adequately address the needs of poor Blacks. In a memo to his fellow field secretaries, Morris called them “a sham.” Poor communities had little say in the programs, and few resources went directly into the hands of poor people. Morris believed that the Poor People’s Corporation could change the economic status quo. “The people,” he said, “are going to be given an opportunity to create jobs for themselves.”

In its first year, the Poor People’s Corporation supported sixteen projects in ten Mississippi counties. Jesse Morris traveled across the country, raising money for the organization and asking people to train sharecroppers in skills like woodworking. He worked tirelessly for the organization, without discouraging local leadership. Each project only had one full-time staff member and several volunteers. The corporation required that shareholders pay twenty-five cents a year and attend four PPC meetings. Ultimately, local people decided which projects received funding.

Although the PPC always operated on a shoestring budget, they were able to keep their doors open until 1972. While in operation, the PPC supported a range of businesses, including sewing circles and leather works cooperatives. Co-ops sold their goods at the Liberty House stores in Jackson and New York. The Poor People’s Corporation always operated in SNCC’s little “d” democratic style. Jesse Morris firmly believed that, “People who don’t usually participate in decision-making processes have to be given an opportunity.” 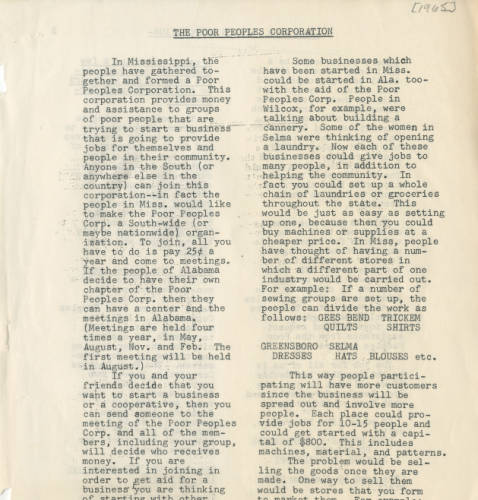 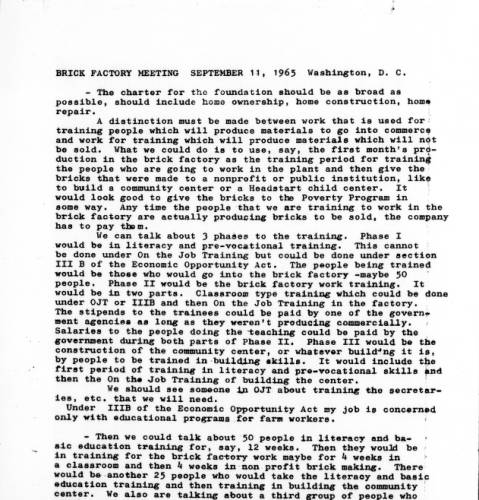 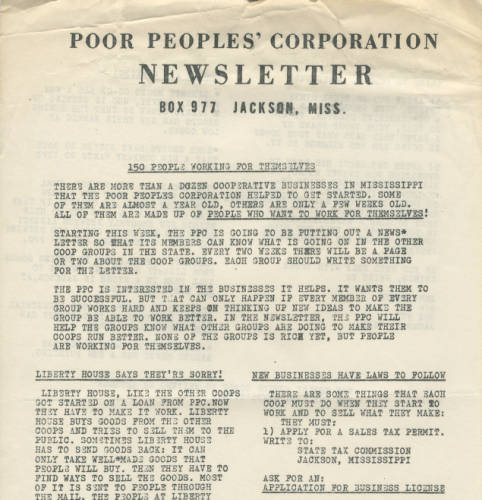