Ask anyone in SNCC about Junebug Jabbo Jones and they’d probably respond with one of his sayings. A character born from the wisdoms of everyday Black life, his words held many truths – often sharp critiques of the social and economic circumstances in which people found themselves.

And no one quite brought him to life like John O’Neal.

John O’Neal’s hometown on the western shore of the Ohio River is a mere seven miles north of Cairo, Illinois, a violently racist town in southern Illinois where SNCC had been organizing since the early ’60s. After graduating from Southern Illinois University in 1962, it’s no coincidence that O’Neal found his way into the ranks of SNCC as a field secretary and was soon organizing in rural communities in the Deep South. 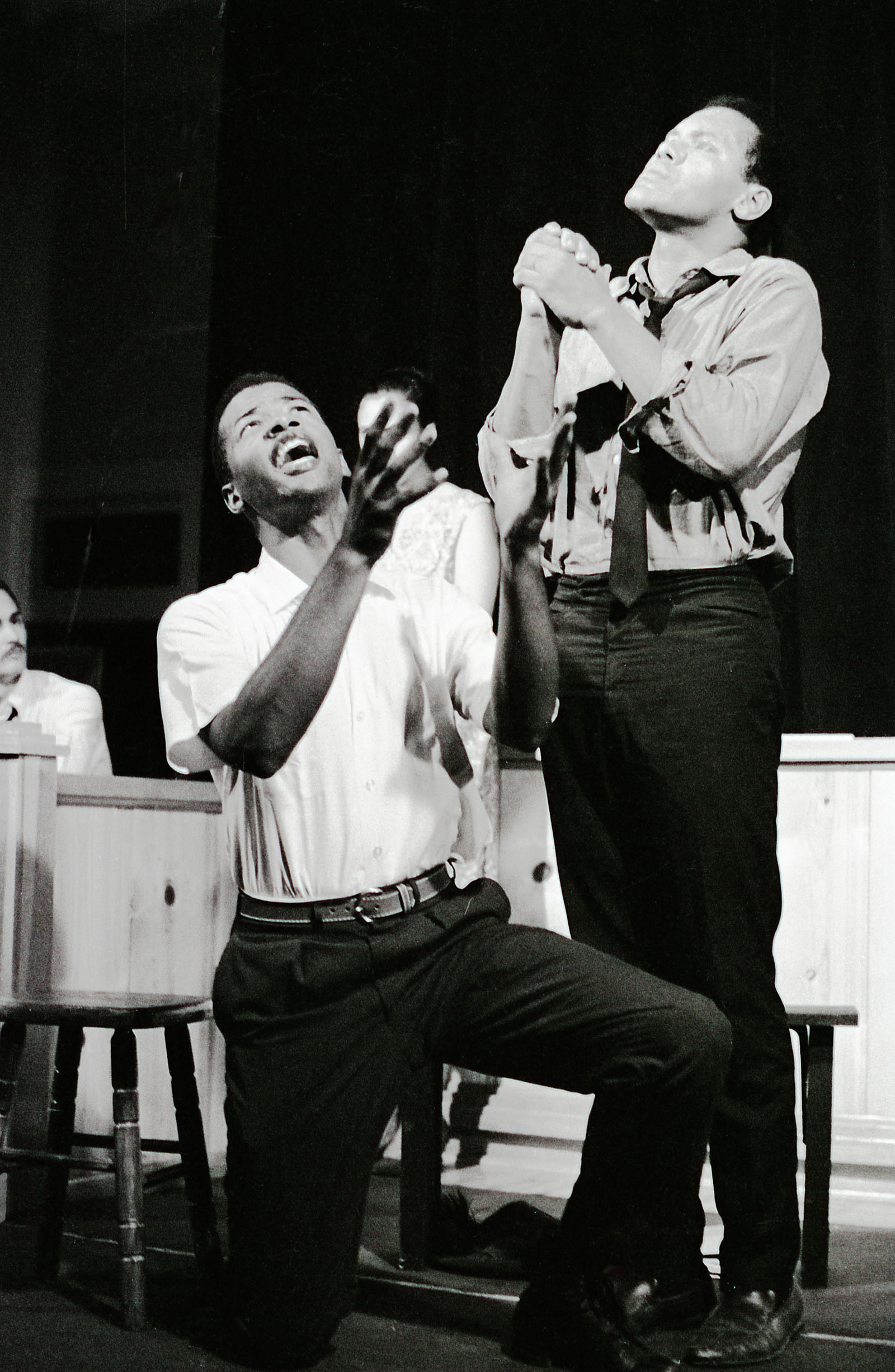 O’Neal had taken courses in playwriting, English, and philosophy while in school, which he carried forward in his work on the ground. In Mississippi he met Gilbert Moses and Doris Derby, who both also had a background in the arts. In late 1963, they established a theater whose “fundamental objective is to stimulate creative and reflective thought among Negroes in is Mississippi and other Southern states.” They named it The Free Southern Theater and began hosting drama workshops at Tougaloo College, building a cast, and then performing for audiences across the South.

O’Neal strongly believed that “theater is always a collaborative enterprise in which THE AUDIENCE always, always, always! plays the most important AND the most creative roles!”, often beginning performances by telling the audience, “You are the actors.” The Free Southern Theater played in churches, freedom schools, cotton fields, and “under almost every conceivable sort of conditions.”

Performances were free of charge, and FST also led workshops, emphasizing community involvement and committing “to the promotion of the growth and self-knowledge of a new Southern audience of Negroes and whites, and to the addition of a cultural and educational dimension to the Southern freedom movement.” Remembered Denise Nicholas, “We were a band of theatrical gypsies traveling the dangerous and unlit roads of Mississippi and Louisiana… So many of our audience members hadn’t seen a live theatrical performance before. There was awe, consternation, laughter, sadness, pride and sometimes solemnity. We were harassed, arrested, followed, had bombs thrown at stages while we performed. We slept in the homes of local people who protected us, fed us and kept us going. We did our best to illuminate through drama and comedy the stream of history that we swam in.”

After the Free Southern Theater disbanded, O’Neal founded Junebug Productions in 1980, to carry on the mission and legacy of a theater grounded in the experiences of everyday people. Inspired by the people he met while organizing in southern Illinois and the Black Belt, O’Neal saw his work as “praise songs” for the “courageous grassroots leadership that I have seen and with whom I have shared confidences.”

O’Neal has left an indelible mark on the larger Black Arts Movement, building spaces for critical consciousness and the imagination of Black liberation. He inspired people to write their own story and tell it like it is, with the understanding that “self knowledge and creativity are the foundations of human dignity.” 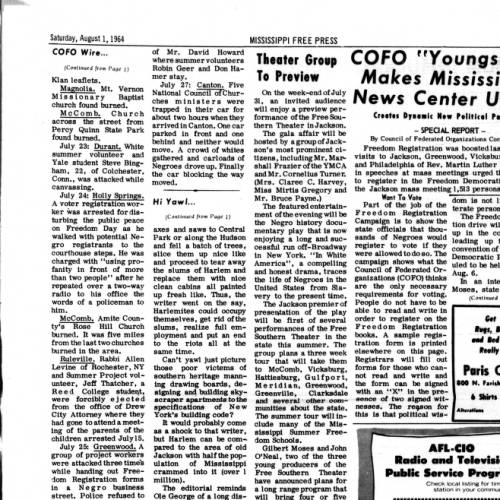 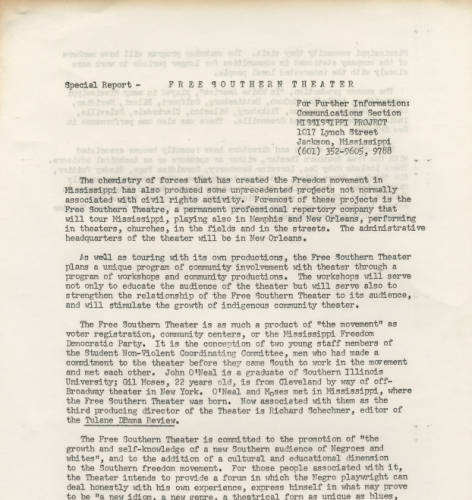