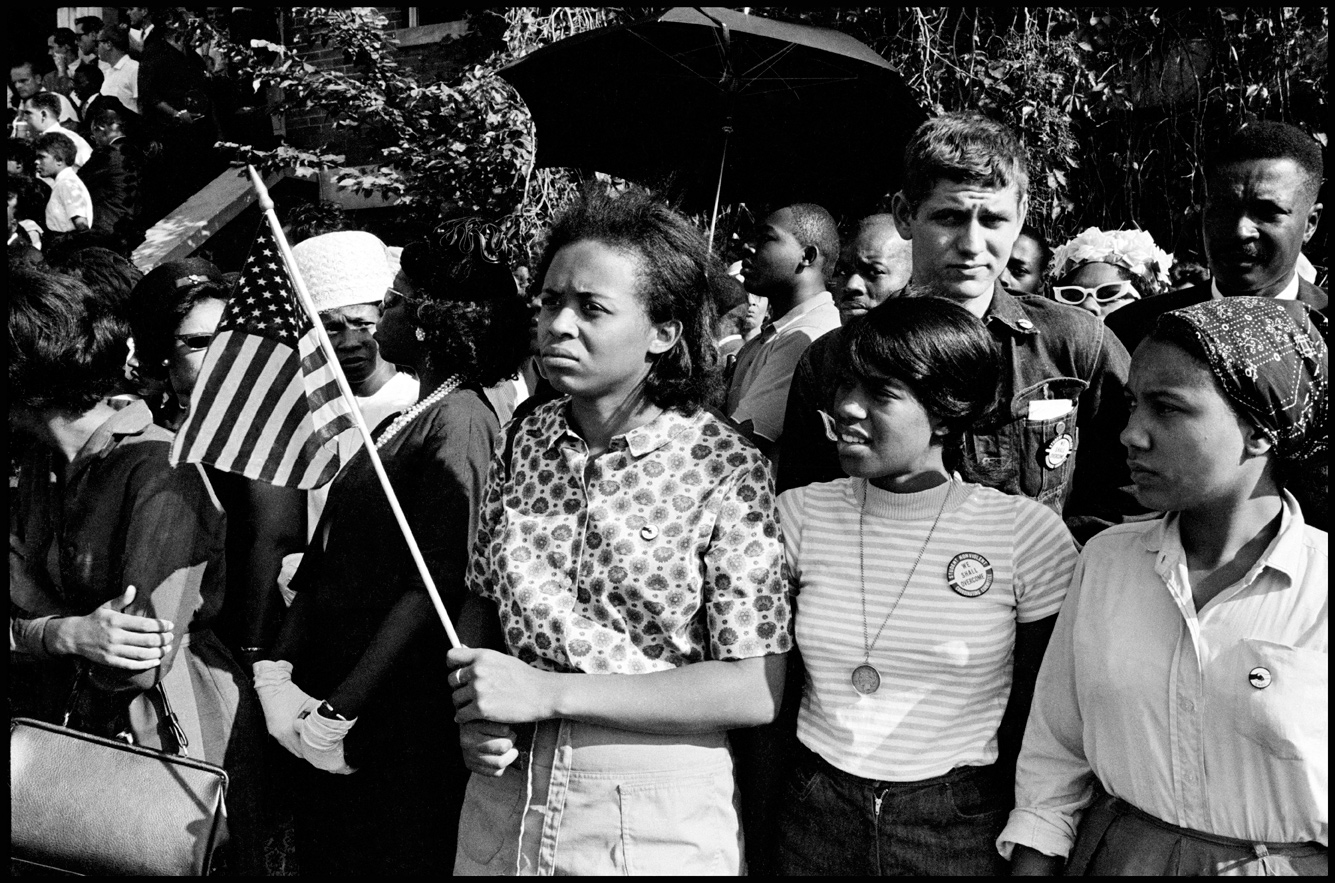 Doris Adelaide Derby came into SNCC with the experience she gained in the Northern Student Movement (NSM) as a student Hunter College in Manhattan, New York. NSM met with students and community leaders to discuss segregation, sit-ins, and Freedom Rides to show how young people could support the Movement. Peggy Dammond, a friend and colleague of Derby’s at school was the first student she knew to head to Albany, Georgia in the summer of 1962. While taking a bus trip with a friend to Mexico, Derby heard that Dammond was jailed in Albany. So she decided to go there herself.

Before Derby arrived in Albany she was told, “Well, if you’re going to go to Albany, Georgia, you have to to go to Atlanta first and meet up with the SNCC folk.” So Derby spent one week in Atlanta talking to SNCC activists and waiting until SNCC executive secretary, Jim Forman and Bob Zellner were ready to go to Albany. In Albany she immediately realized they “needed all hands on deck,” and began working as a liaison between SNCC organizers and individuals who had been arrested.

Originally hailing from the Bronx, Doris Derby recounted that she “was very privileged to grow up in New York City, because in Manhattan we had something call the Schomburg Library.” The Library gave her a place to learn about the African Diaspora. As Derby got older, she became “interested in pursuing and learning more about the African heritage and African and African American images,” since she rarely saw images of Black people in books and magazines. She realized that in order to see Black life portrayed in a realistic and honest way, she would have to create and share these images herself. During her time SNCC, Derby worked as a photographer, an educator, and grassroots organizer. By the end of the Movement, she amassed thousands of negatives documenting daily life in the Mississippi Delta region, many focusing on Black women. 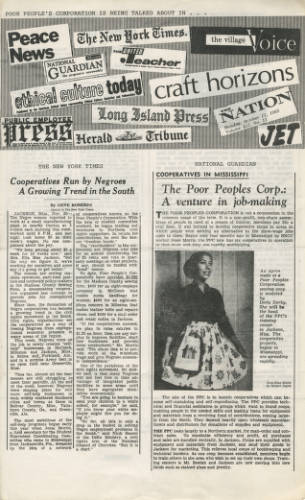 While the arts fostered Derby’s sense of racial consciousness, her social activism grew from her family. Derby’s father, a graduate of engineering from the University of Pennsylvania, often expressed frustration with the lack of opportunities available for Black men within major industries. He formed the New York State Careerists Society, which advocated for the rights of civil service workers who faced racial discrimination. Derby was also involved with a local Episcopal church that doubled as a meeting site for an NAACP chapter.

In Southwest Georgia, Derby coordinated voter registration efforts, developed educational materials for the later literacy projects, helped integrate local churches, and encouraged locals to attend mass meetings. After leaving Albany following the summer of 1962, Derby helped organize SNCC’s New York office and became involved with the March on Washington. She then went on to work briefly as a fundraiser for Charles Sherrod back in Albany before heading to Jackson, Mississippi.

While 1966 marks the subtle “disappearance” of SNCC within civil rights history, Derby recalled the many “spin-off” projects SNCC was responsible for creating, like Liberty House, Poor People’s Corporation, and Southern Media. “Depending on what it was that we were working with, everything was evolving,” Derby remembered, “We were agents of change, and then that was going on the whole time.”

Doris A. Derby, “Sometimes in the Ground Troops, Sometimes in the Leadership,” Hands on the Freedom Plow: Personal Accounts by Women in SNCC, edited by Faith Holsaert et al. (Urbana: University of Illinois Press, 2010), 436-445. 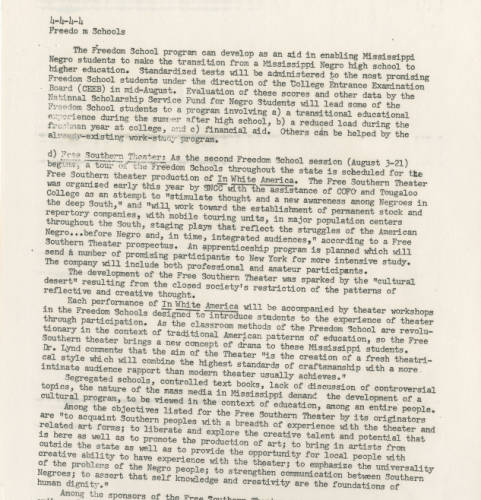 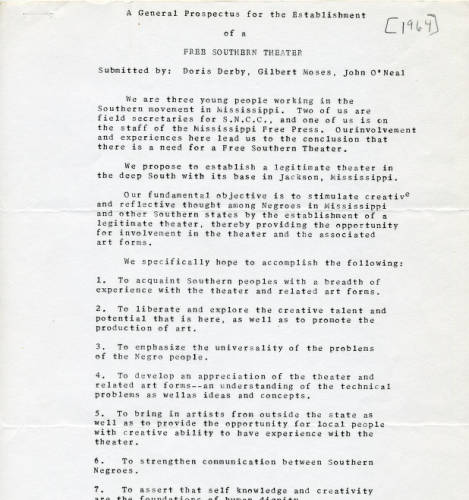