In many counties of the Deep South, Black people made up the majority the population. As Amzie Moore told Bob Moses in their early meetings, if Black people in the Black Belt were allowed to vote, they could elect officials at every level who could represent their concerns. SNCC slowly evolved into an organization of organizers, embedding themselves in rural communities across the Deep South and concentrating their efforts on voter registration. The organization’s early work on voter registration grew into organizing parallel and later independent political parties. At the heart of SNCC’s struggle for voting rights was the idea of Black power for Black people. 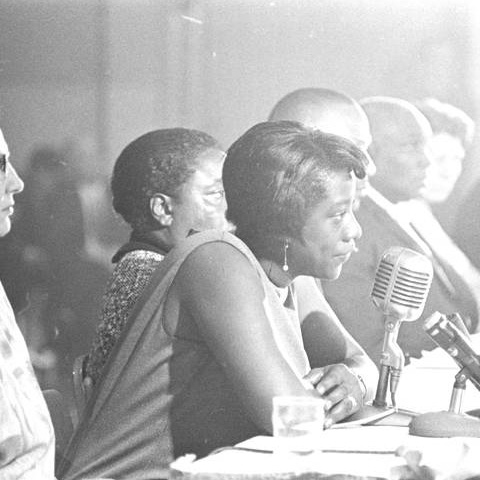 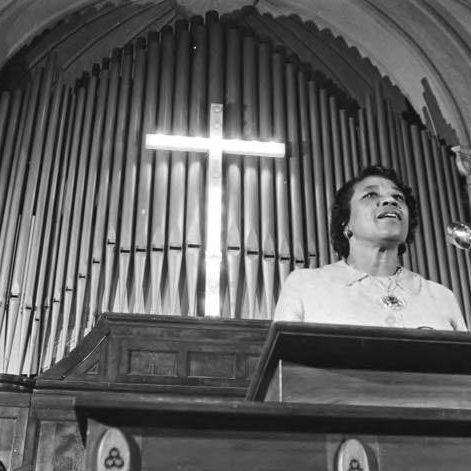 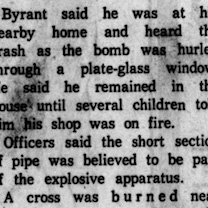 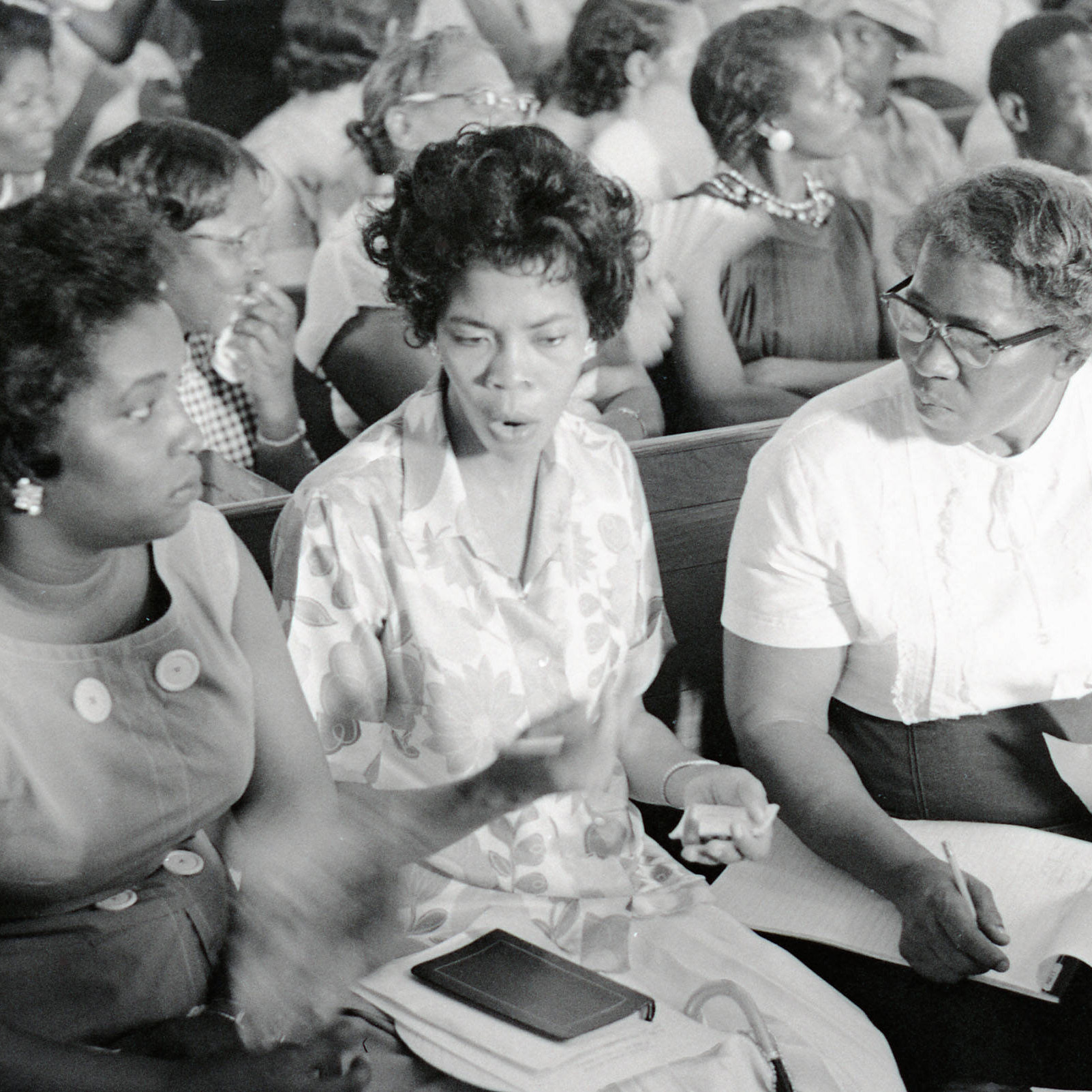 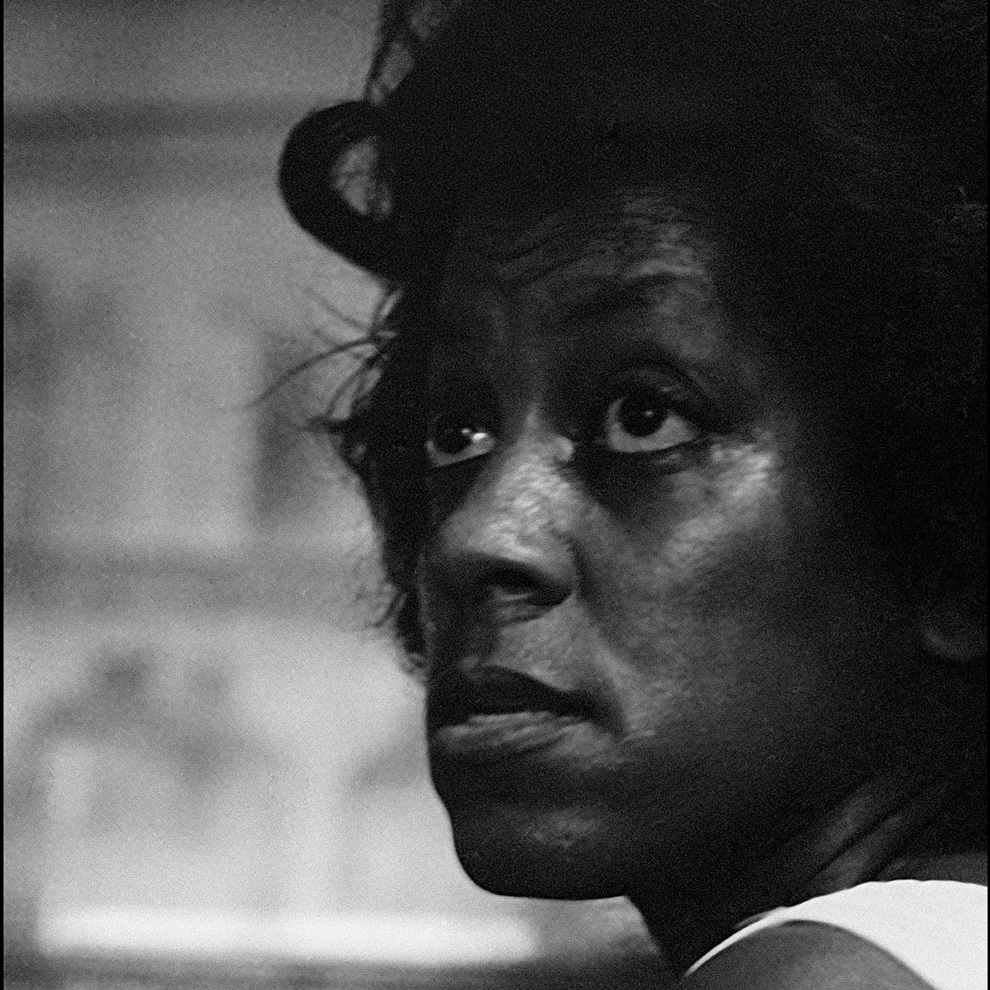 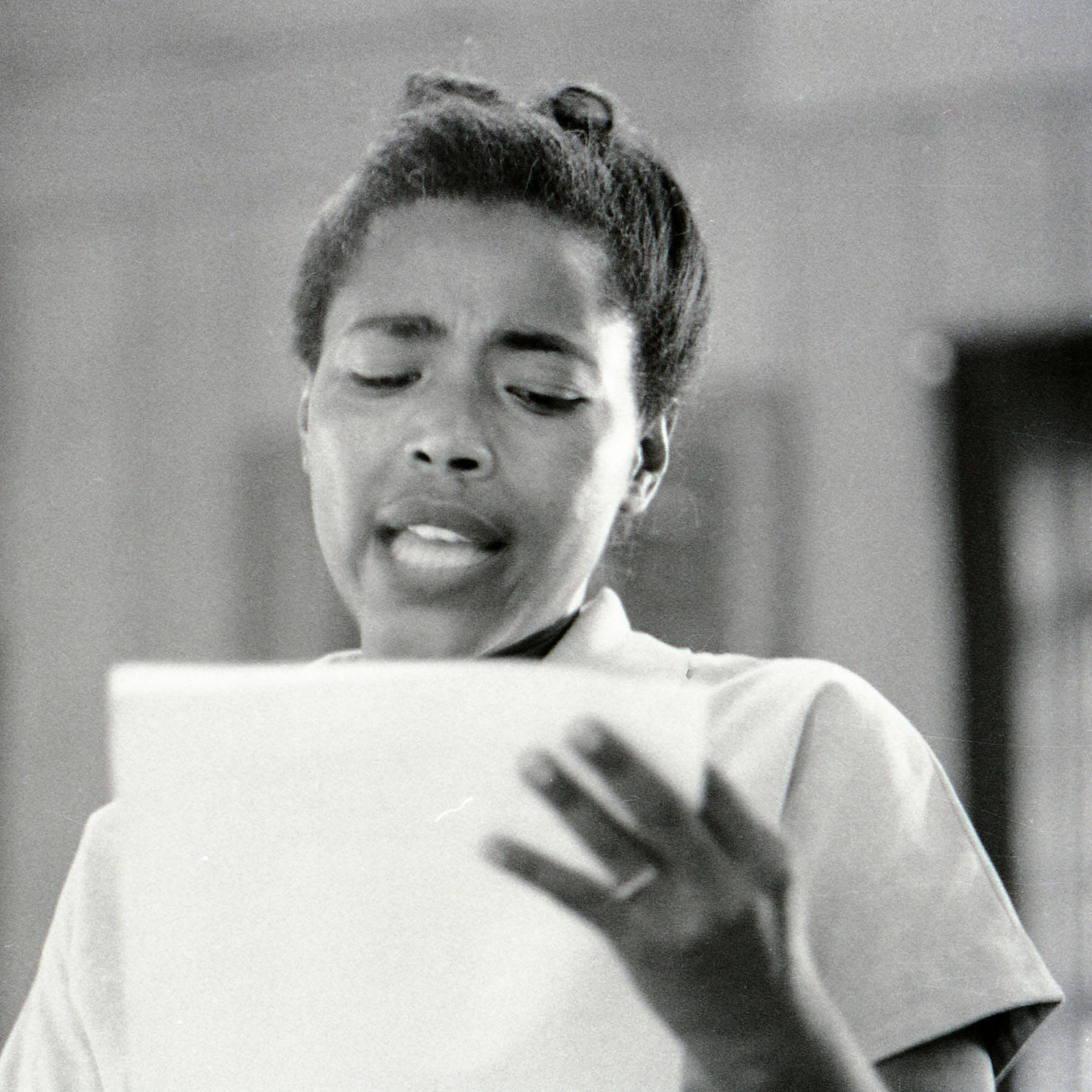 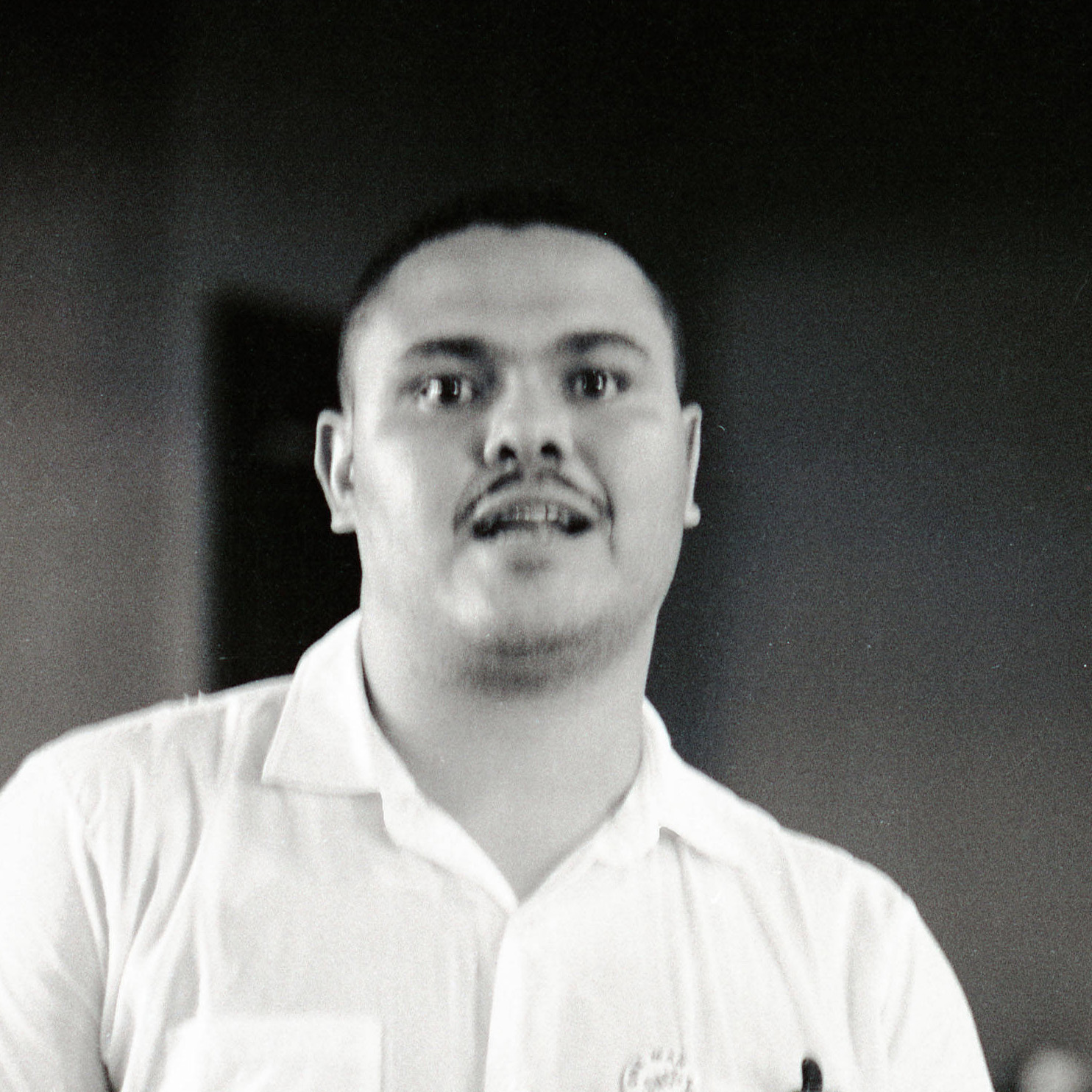 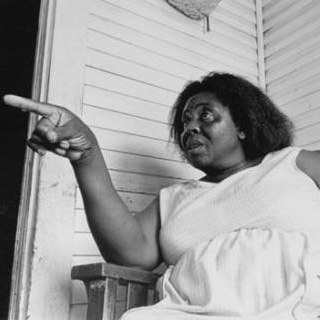 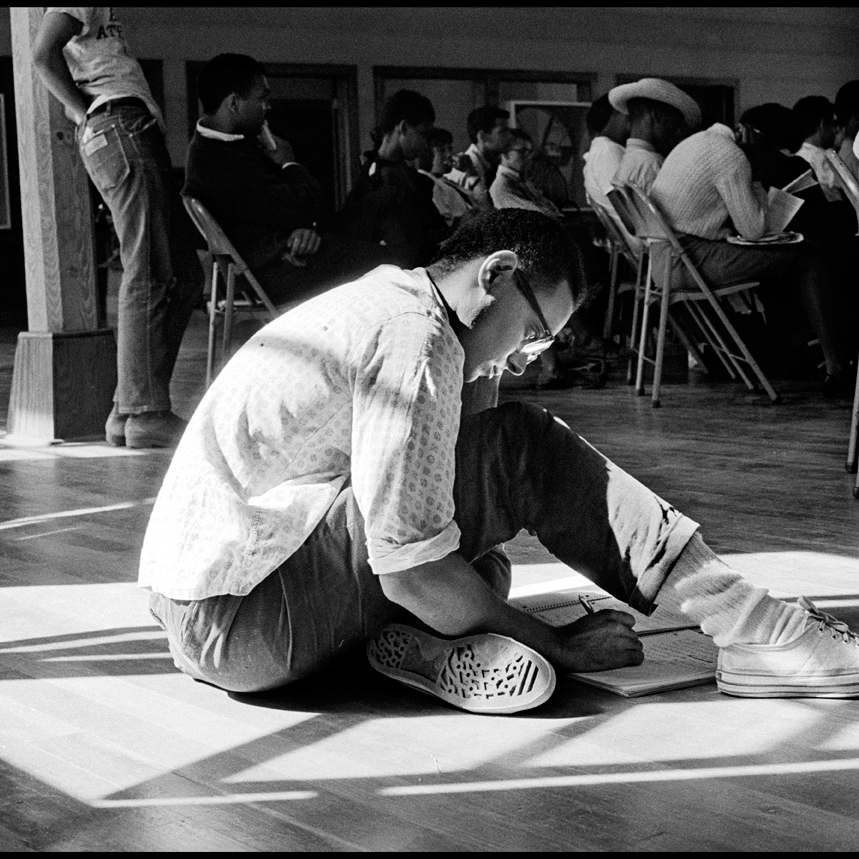 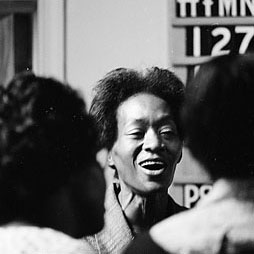