A major roadblock to gaining voting rights in Mississippi and indeed, across the South, were the state Democratic Parties. “Dixiecrats” as southern Democrats were known, dominated state governments. A web of law, intimidation, official and unofficial force, and violence terrorizing Blacks seeking voting rights, kept Black people from voting. For all practical purposes, in Mississippi and across the South, the Democratic Party was “whites only.” 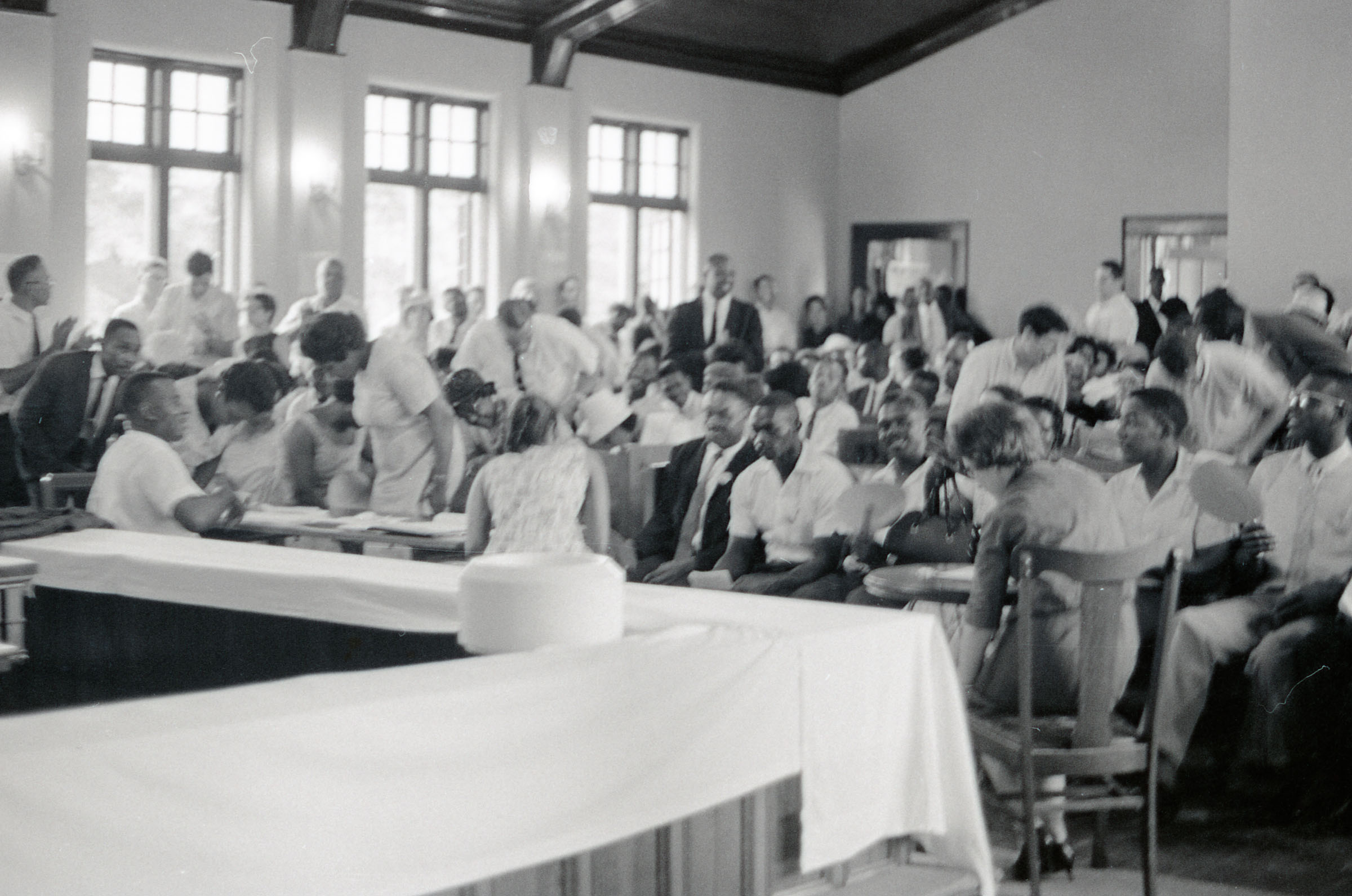 COFO’s voter registration projects helped to expose Black disenfranchisement, yet the organization’s efforts were ineffective in generating new Black voters in politically meaningful numbers. Much the same was true in other areas of the South where efforts aimed at expanding Black voter registration and political participation were unfolding. So, in Mississippi, COFO began discussing the ways and means of challenging the legitimacy of the state’s Democratic Party at the national level. As a first step, COFO workers organized a “freedom registration” and “freedom vote” in the fall of 1963. This was to prove that Blacks would register and vote if they could do so at unintimidating polling places; that apathy was not the problem, but violence, reprisal, and fear was.

The MFDP decided to challenge the seating of the so-called “regular” state party at the national party’s convention being planned for August in Atlantic City, New Jersey. With the help of hundreds of young volunteers who came to Mississippi in the Freedom Summer of 1964, the MFDP slowly built up its membership and organized parallel precinct, county, and regional meetings. This culminated in a state convention to select delegates for the Atlantic City convention. The 68-person MFDP delegation included a wide variety of homegrown activists known for their determination and militancy in the face of harsh racial oppression. They included E.W. Steptoe, Fannie Lou Hamer, Victoria Gray, Annie Devine, Hartman Turnbow and Hazel Palmer, among others. Using ideas developed during the local, county, and regional meetings, the MFDP crafted a political platform. 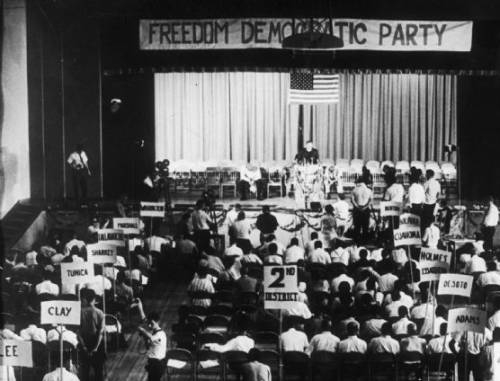 The delegation was hopeful traveling to Atlantic City, and during their first days there, many delegates expressed sympathy for the plight of black Mississippians. Mrs. Hamer’s powerful testimony in which she vividly described her life behind the closed doors of Mississippi society brought some to tears: “Is this America, the land of the free and home of the brave, where we have to sleep with our telephones off the hooks because our lives be threatened daily, because we want to live as decent human beings, in America?”

Finally, a compromise was announced by then-Minneapolis Attorney General Walter Mondale: two seats for the MFDP and full seating of the so-called regulars. No discussion had been held with the MFDP about this “compromise.” The MFDP delegates rejected it after a parade of civil rights leaders and other liberals urged acceptance at an intense meeting. “We didn’t come all this way for no two seats since all of us is tired,” said Mrs. Hamer.

For all of this, the MFDP campaigned for the Johnson-Humphrey ticket in the fall, and their efforts at the Atlantic City convention forced reforms in the national Democratic Party that expanded the participation of women and minorities going forward. 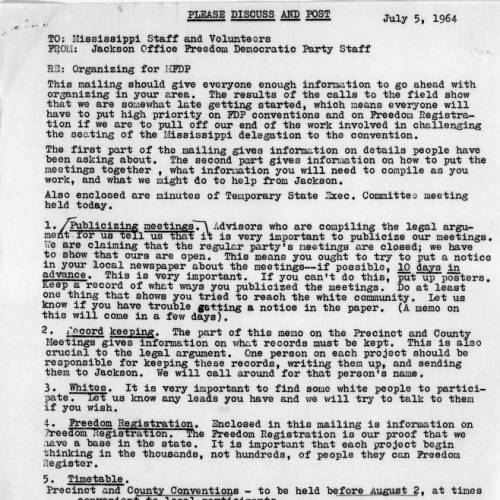 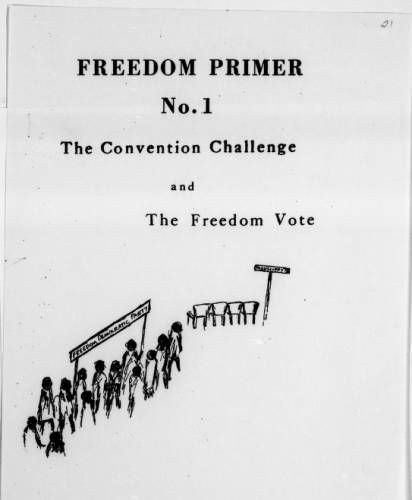