“We the black people assembled in Detroit, Michigan, for the National Black Economic Development Conference are fully aware that we have been forced to come together because racist white America has exploited our resources, our minds, our bodies, our labor…We have helped to build the most industrial country in the world.”

These were the opening words of the Black Manifesto, demanding that white churches and synagogues pay reparations for Black enslavement and continuing discrimination and oppression. It had been written and delivered by former SNCC executive director, James Forman, who commandeered the pulpit of Riverside Church in New York on May 4, 1969, disrupting the regular service.

Though not a member of the National Black Economic Development Conference (NBEDC), Forman was speaking on their behalf. The NBECD was mostly composed of business and church leaders, and Forman had introduced the idea of his manifesto at a conference the group had held about a week earlier.

The conference was funded in part by the Interreligious Foundation for Community Organization, the Episcopal Church, and the National Council of Churches, in the hopes of bringing Black leaders together to discuss how to implement Black Power, not just socially but economically. Roughly half of the conference’s 400-700 participants were in support of Forman when he suggested that they write a formal document with a list of demands. Forman’s idea turned into a 2500-word document, known as the Black Manifesto.

The NBEDC decided that on May 4, 1969, the organization would bring the Black Manifesto to predominantly white churches, and Riverside Church was to be the first. The day before the Sunday service, Forman asked Riverside’s senior pastor, Rev. Dr. Earnest T. Campbell, if he could present the Manifesto to the congregation. Campbell agreed to a presentation but did not want discussion. Forman’s disruptive takeover was not at all what he had in mind. Rev. Campbell attempted to have the organist drown out Forman, but Forman’a call sparked nationwide discussion and debate nonetheless.

Part of that discussion was the relationship between church and business. Forman sharply criticized Riverside’s relationship with John D. Rockefeller, Jr,. charging that Rockefeller used “money stolen from the poor to build this great cathedral. . . and whose money is still exploiting people of color all around the world.” He demanded a list of all the church’s assets.

The half-a-billion dollar plan the manifesto outlined sought to create a National Black Labor Strike and Defense Fund, National Welfare Rights Organization, a southern land bank, and four publishing and printing industries as “an alternative to the white dominated printing fields.” The document also called upon white Christians and Jews to practice the nonviolence they preached. Forman had long been dissatisfied with the influences of the church in civil rights. He was particularly unhappy with the National Council of Churches, which raised objections to John Lewis’ speech and involvement at the March of Washington.

The Black Manifesto was met with mixed reactions in part due to the radical nature of its beginning and ending paragraphs. Forman closed, “ALL ROADS MUST LEAD TO REVOLUTION/ UNITE WITH WHOMEVER YOU CAN UNITE/ NEUTRALIZE WHEREVER POSSIBLE/ FIGHT OUR ENEMIES RELENTLESSLY/ VICTORY TO THE PEOPLE/ LIFE AND GOOD HEALTH TO MANKIND/ RESISTANCE TO DOMINATION BY THE WHITE CHRISTIAN CHURCHES AND THE JEWISH SYNAGOGUES/ REVOLUTIONARY BLACK POWER/ WE SHALL WIN WITHOUT A DOUBT!”

Some predominantly white churches expressed sympathy with the aims of the manifesto, but none embraced the idea of reparations, choosing instead to expand existing programs. Riverside agreed to donate a fixed percentage of its annual income to anti-poverty programs. Some contributions were made to the NBEDC, most of which went to the Interreligious Foundation for Community Organizing (IFCO), and other small projects in Black communities.

Although Forman was not a member of NBEDC, the FBI began investigating the organization.

The Black Manifesto, The Church Awakens: African American Struggles for Justice, Archives of the Episcopal Church. 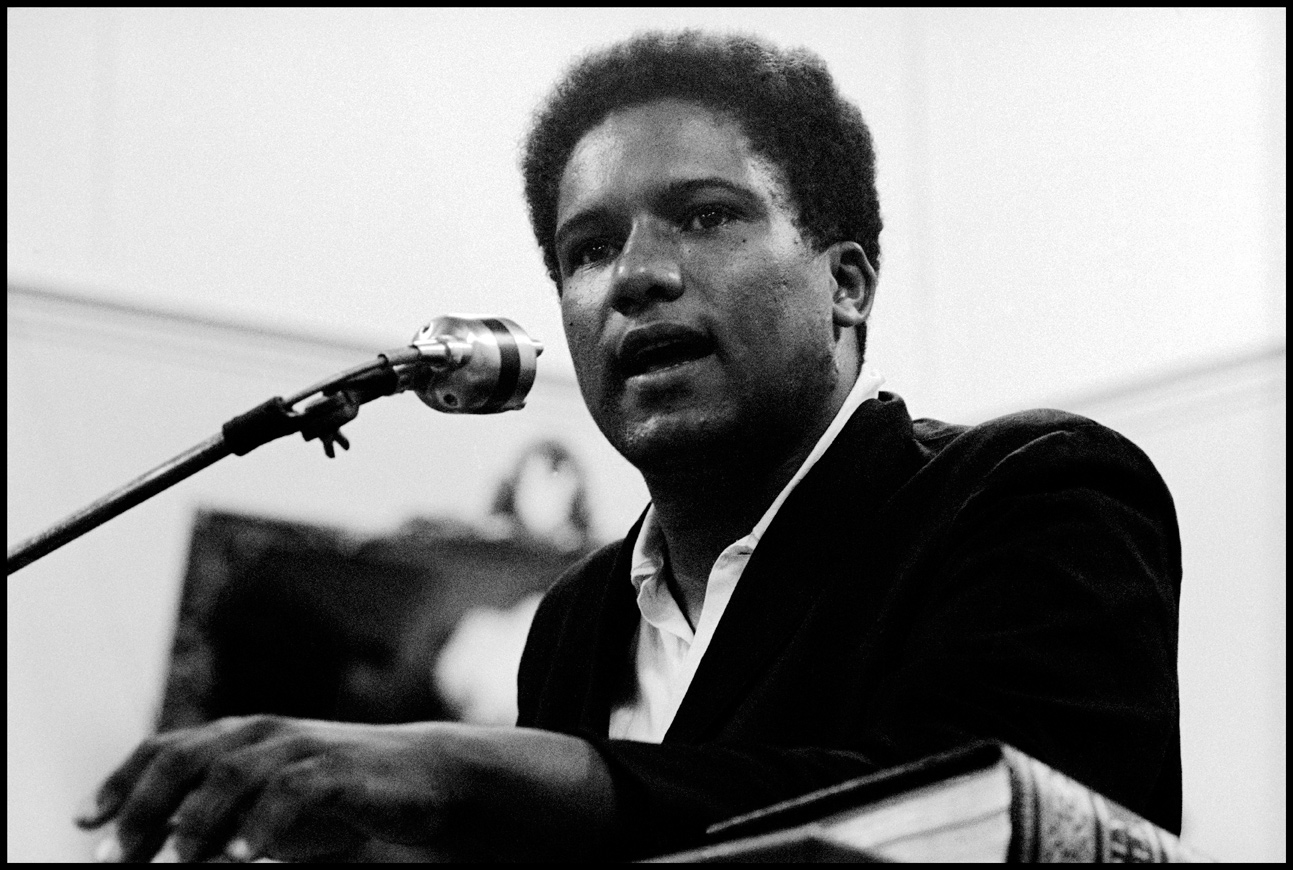