“Pound for pound and person for person, the McGhees–and I include Silas and Jake and Mrs. McGhee and Clarence–were the bravest people I ever met in my life.” — Bob Zellner

The McGhee family was a force to be reckoned with in the Greenwood, Mississippi Movement. When SNCC came to town, Mrs. Laura McGhee, who owned a small farm outside of the city, was one of Sam Block’s earliest supporters. She and her six sons–especially, Silas, Jake, and Clarence–had a reputation for standing their ground and being utterly fearless. “She had this feeling that if it’s worthwhile, it’s worth fighting for,” Silas explained of his mother, “and if you don’t want to fight for it, you don’t need it.” The courage and unwavering dedication of the McGhees inspired others in Greenwood to get involved. 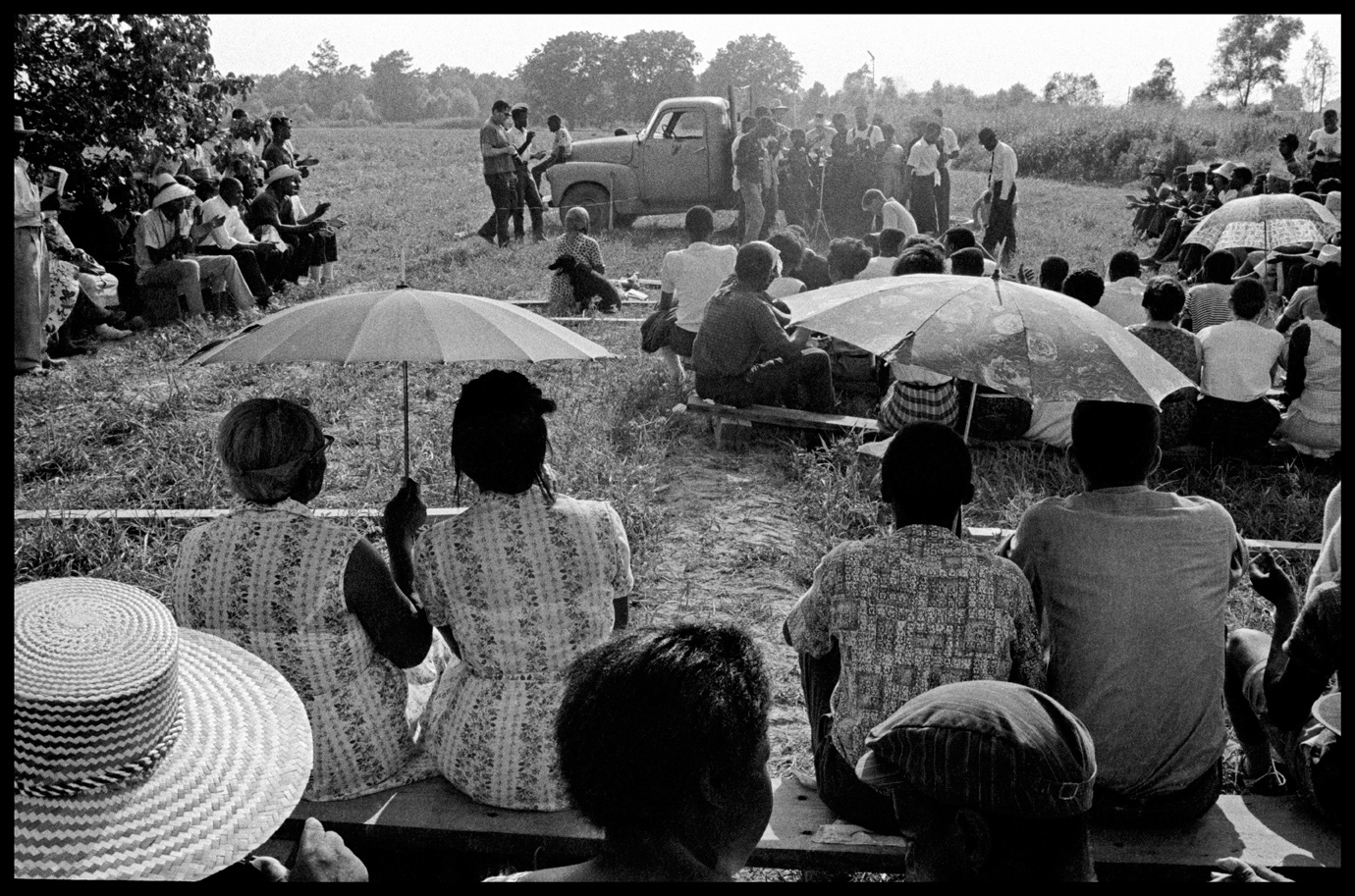 Mrs. McGhee taught citizenship classes and opened her farm for SNCC to hold meetings and freedom rallies. She put her land up as security to bail activists out of jail so many times that authorities forbade her from doing it. She had first gotten involved with civil rights after her brother and NAACP officer, Gus Courts, was shot in 1955 and fled his home. Laura McGhee’s husband died of a heart attack when her youngest son, Silas, was seven, and she was left to raise her six children alone.

She did not hate white people, but she also did not tolerate unfair treatment by them. Once during a protest in Greenwood, a police officer warned Mrs. McGhee to leave, which she ignored. When she refused, the officer shoved her down. Mrs. McGhee grabbed his nightstick, pushed the officer down, and had to be pulled off of him by other protesters around her.

Mrs. McGhee’s sons, Clarence, Jake, and Silas McGhee, were the self-directed and unstoppable direct action wing of the local Movement. Their mother supported them completely, once saying, “I don’t care what you do as long as you be within the law. You stay within the law and you can do anything you want to do.” Perhaps the most defiant of all her sons was her youngest, Silas. Silas was very active during the summer of 1964 and always challenged authority directly. In high school, he had demanded higher wages for young school bus drivers like himself.

Silas had no problem taking action all alone. Skeptical that 1964 Civil Rights Act offered any new rights that the Constitution and Bill of Rights didn’t already guarantee, Silas ventured into Greenwood a few days after its passing on July 2 to test it. He planned to integrate one of the city’s white restaurants, but they had already closed for the day. So he decided to integrate Leflore Movie Theater instead and enraged local whites.

Silas, and then Jake and Clarence, became fixtures at the Leflore, each getting chased, attacked, and arrested many times. Silas was even kidnapped and, on a separate occasion, shot. As he sat bleeding in the driver’s seat, he could hear a woman’s voice saying over his short wave radio, “They got the nigger! They got him!” But even that didn’t stop him.

Silas McGhee went go on to serve on SNCC’s National Executive Committee while Jake McGhee became an officer in the NAACP and the Freedom Democratic Party. When federal registrars arrived in the Mississippi Delta in 1965 to register Black voters, many of Mrs. McGhee’s neighbors would not go unless she went with them. Her house was shot into, firebombed, and eventually burned to the ground, but Mrs. McGhee and her children stayed in the Movement as long as there was a Movement to be in. 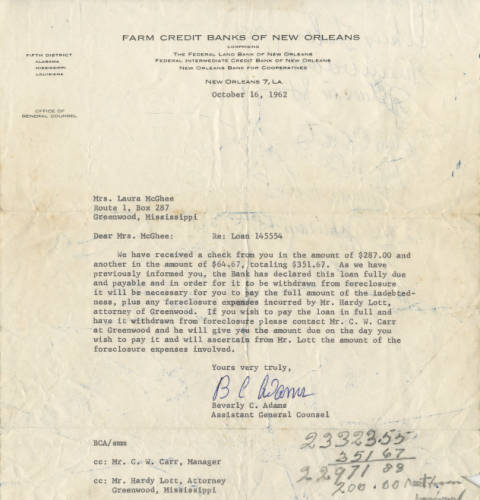 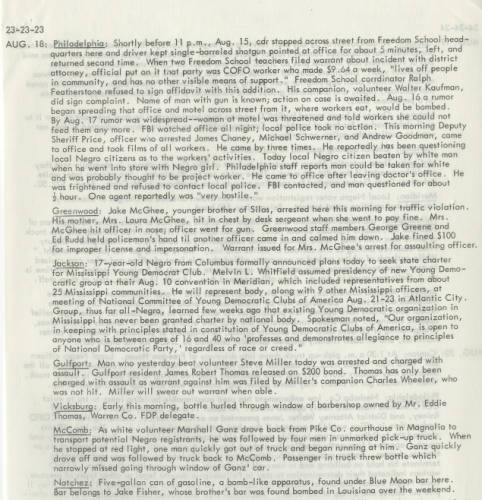 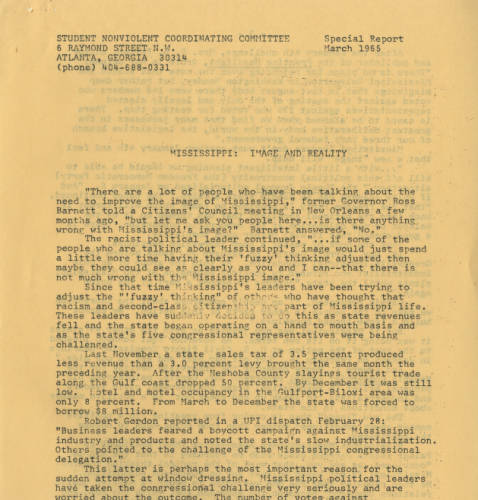