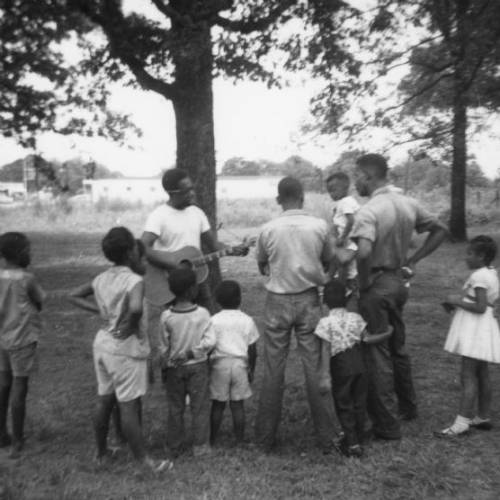 In 1963, violence aimed at halting civil rights struggle in Mississippi was intensifying. The federal government continued its reluctance to intervene. And most of the nation was largely unaware of the terror and denial unfolding in Mississippi. Therefore, COFO decided to bring attention to conditions by bringing the nation’s children to Mississippi. For its part, the state responded, that if they came, they would be treated as invaders.

For many whites in Mississippi, like Jackson Mayor Allen Thompson, the prospect of hundreds of mainly white volunteers coming to the state signaled a second “War of Northern Aggression.” And as Mayor Thompson put it, “They won’t have a chance.” So before the summer began, the number of state troopers doubled. The state legislature passed dawn-to-dusk curfews, and Ku Klux Klan numbers expanded. The legislature tried to outlaw planned Freedom Schools. Crosses were burned in 64 of the state’s 82 counties on a single night.

The ten weeks that comprised the “long hot summer” centered around several goals: to establish Freedom Schools and community centers throughout the state, to increase black voter registration, and to ultimately challenge the all-white delegation that would represent the state at the Democratic National Convention in August.

Freedom Summer included more than 44 projects, grouped by congressional districts across the state. These projects ranged in size and scope. For example, Hattiesburg had more than 50 volunteers and staff while some projects had as few as two workers. Most projects built upon existing movement activity and relationships with local Black leaders.

Yet other aspects of the summer project, such as the establishment of Freedom Schools marked a new element in the Mississippi Movement. In a state where funding for white schools sometimes quadrupled the amount spent on Black schools, all but three summer projects had Freedom Schools. Work-shop style courses ranged from basic reading and math, civics, African-American history to modern Africa and French.

The summer project also made it possible for the Movement to expand into areas of the state that had experienced little civil rights activity in the past. Issaquena County, located in the southern Delta region, had no registered Black voters despite being a majority Black population. Unita Blackwell was one of several local women who attempted to register at the courthouse that summer. “I was just starting to learn about myself and history in a brand-new way,” she said after her registration was denied. The experience marked the beginning of her development as a SNCC organizer. 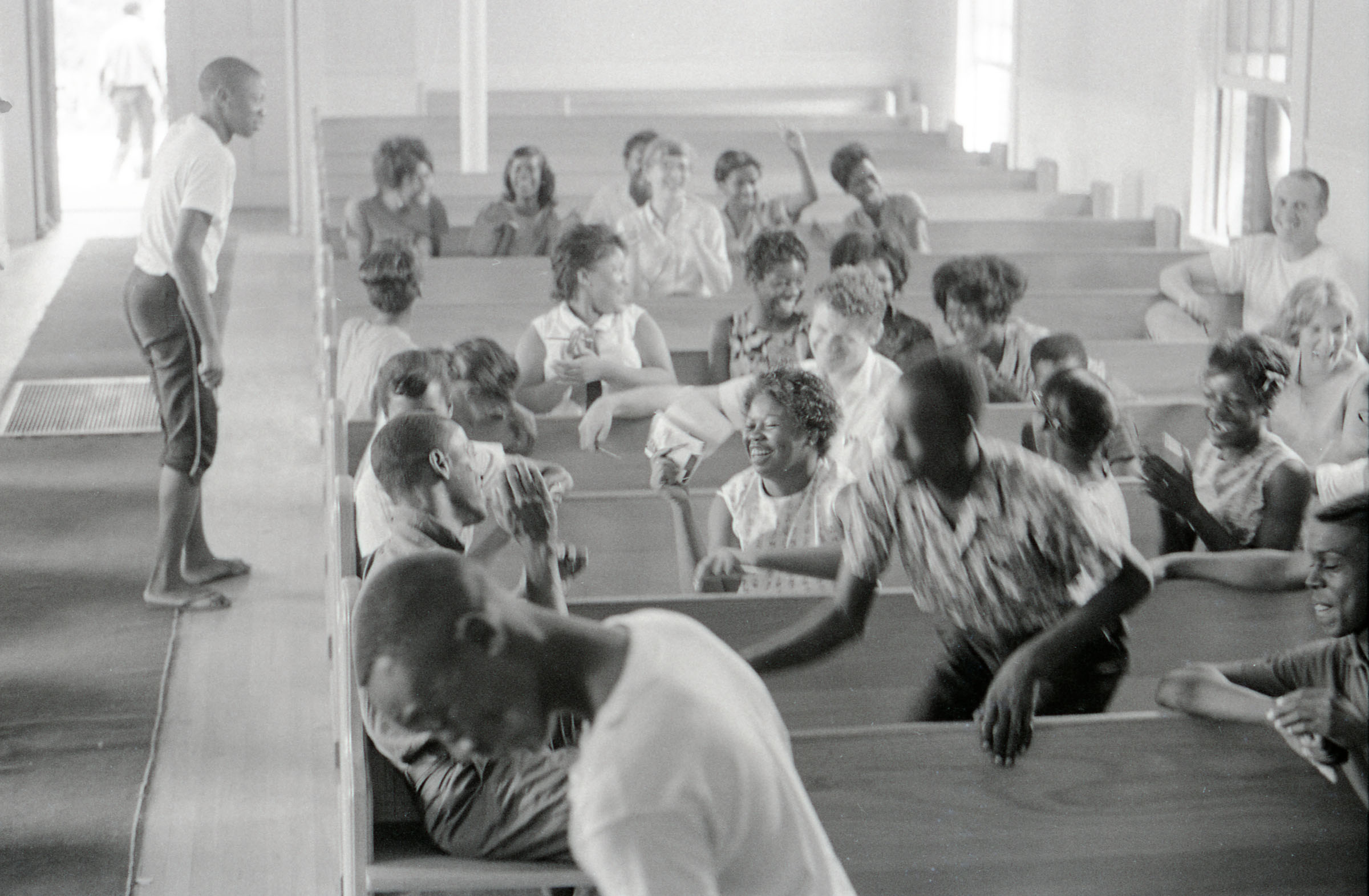 Midway through the summer, the project’s emphasis shifted from voter registration towards challenging the Mississippi Democrat’s all-white delegation. Local people began attempting–without success–to attend delegate selection meetings. A Mississippi Freedom Democratic Party (MFDP) had been formed in April and a delegation of MFDP members was selected to challenge the so-called “regular” delegates at the national Democratic Party convention in Atlantic City, New Jersey in August.

By the end of Freedom Summer, there had been 6 known murders, 35 known shootings, 4 people critically wounded, at least 80 volunteers beaten, and more than 1,000 people arrested. Except for the case of Chaney, Schwerner and Goodman, the FBI failed to take further action when it came to state violence towards civil rights workers and local communities.

For many volunteers, the summer would mark the beginning of a life dedicated to social justice. More than 200 volunteers decided to stay in Mississippi at the end of the summer, some quitting their jobs or dropping out of school. As a state, Mississippi became linked to the nation.

“If You Are Arrested in Mississippi,” Pamphlet, 1964, Pamela Allen Papers, WHS 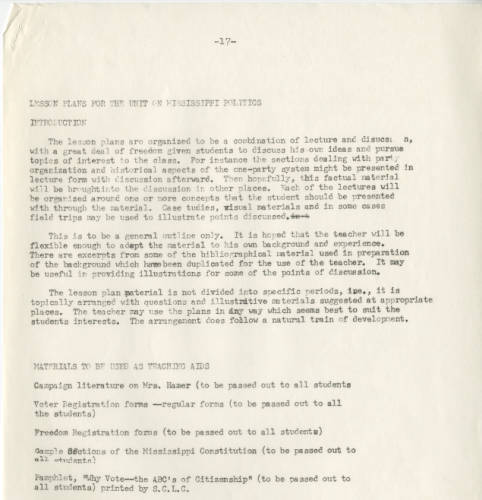