“Hey, man. Did you hear what they did to John’s speech?” It was 1:00 pm. The March on Washington was about to begin, and SNCC’s executive director was being told that SNCC’s chair John Lewis was being forced to change his speech–a speech written to reflect SNCC’s thinking. “They don’t want Lewis to give his speech.” 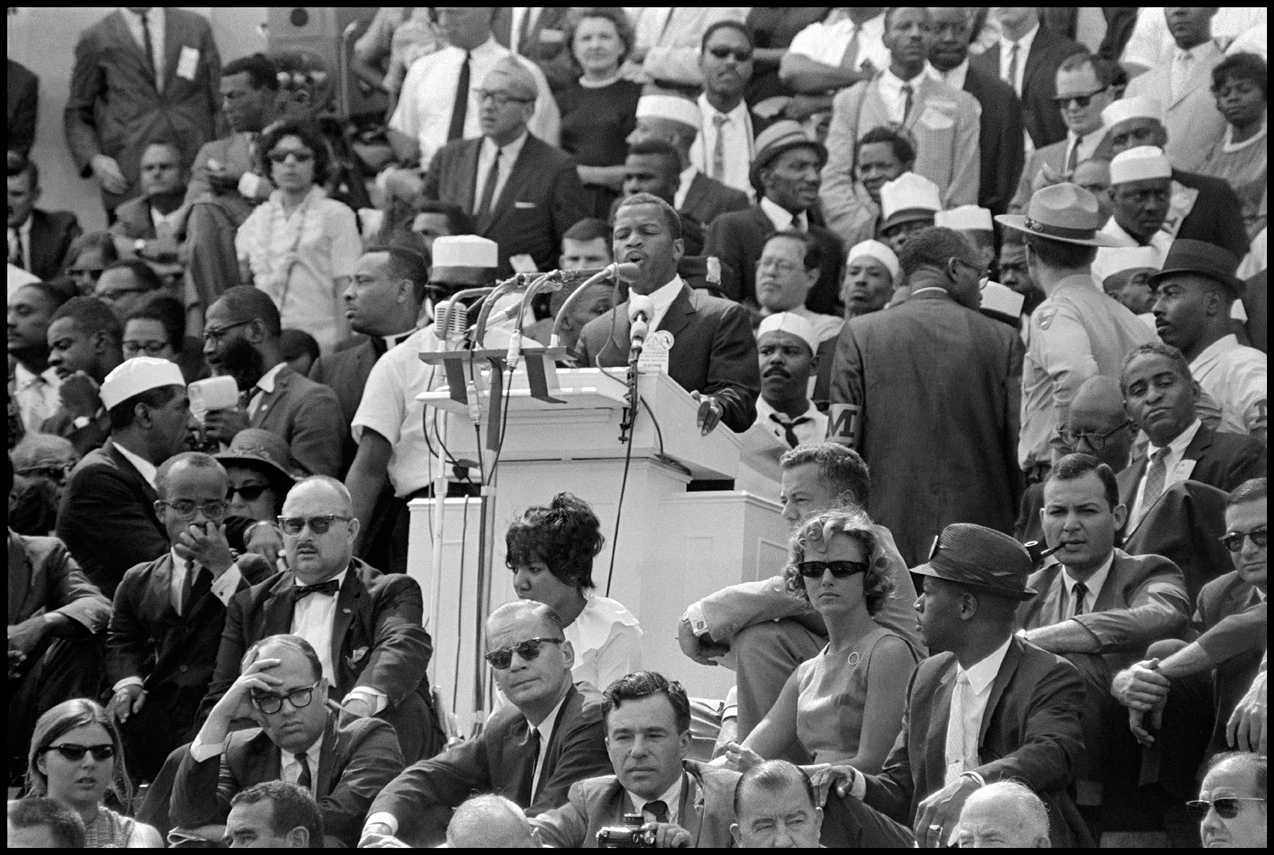 John Lewis speaks from the steps of the Lincoln Memorial at the March on Washington, August 1963, Danny Lyon, Memories of the Southern Civil Rights Movement 82, dektol.wordpress.com

James Forman had run into the Freedom Singers in the lobby of their hotel, who informed him of the controversy over SNCC’s speech. The Kennedy administration expected all speakers to express support for their civil rights bill; SNCC’s speech did not. “We cannot support wholeheartedly the administration’s civil rights bill, for it is too little and too late,” Lewis had planned to say.

As over 200,000 people marched through D.C., the leaders of civil rights groups huddled in a top floor anteroom of the Lincoln Memorial. Archbishop O’Boyle, who was set to deliver the invocation, had refused to go on stage with Lewis unless he changed the speech’s anti-Kennedy message. To keep the day’s event afloat and de-radicalize SNCC’s message, A. Philip Randolph, Bayard Rustin, Dr. King, Ralph Abernathy, and Eugene Carson Blake of the National Council of Churches all put pressure on Lewis to back away from expressing SNCC’s demands and criticisms.

Among these was strong voter registration legislation–Kennedy’s proposed legislation would “not help thousands of black citizens who want to vote.” The speech accused the federal government of “conspiracy” with the South’s white supremacist governments. And it threatened to launch “our own scorched earth policy and burn Jim Crow to the ground–nonviolently.” 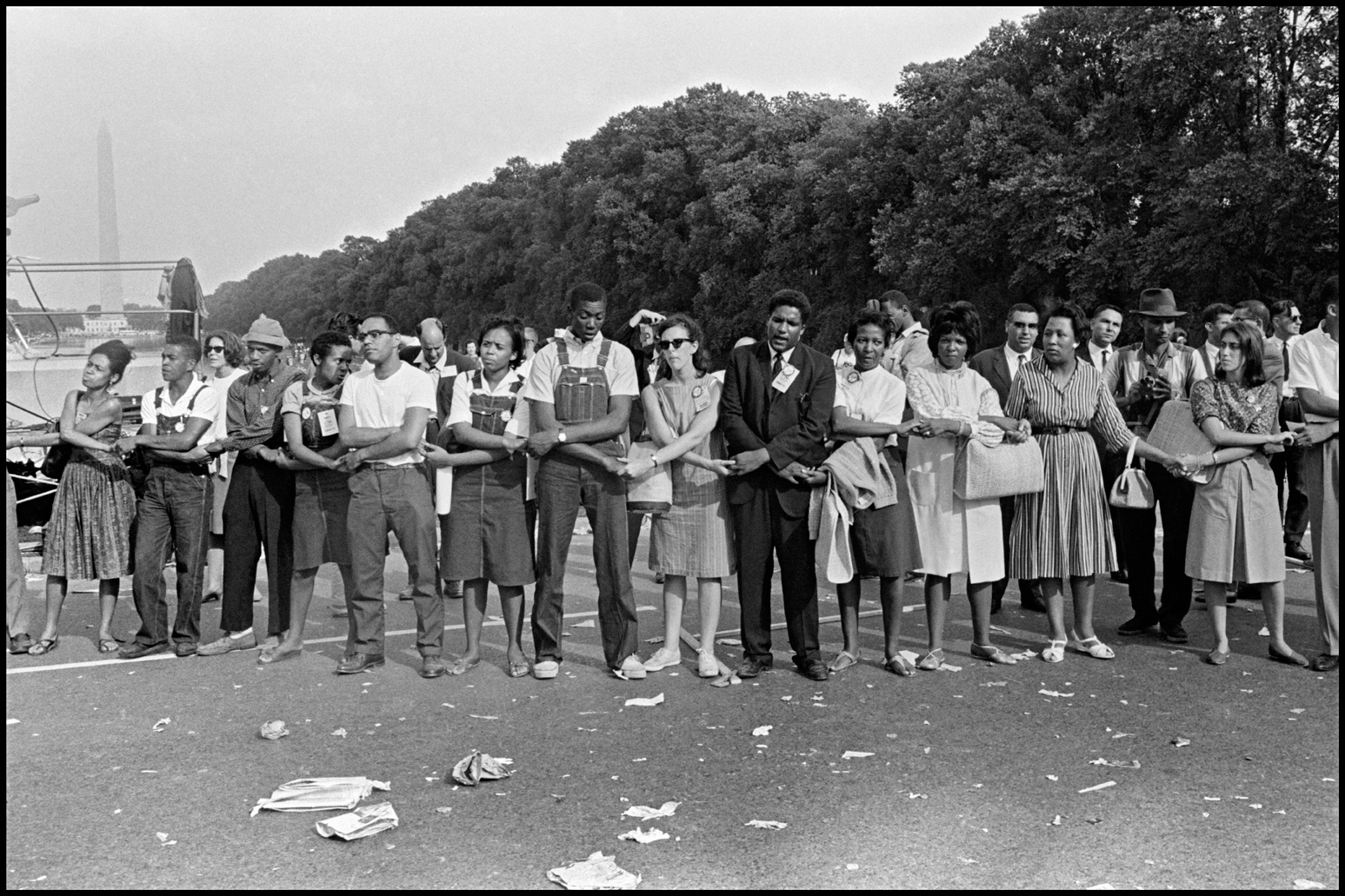 Lewis and other SNCC leaders hadn’t gone to Washington to congratulate the white liberal administration. SNCC–with the only divergent viewpoint of the March’s leaders about Kennedy’s civil rights bill–wanted to represent the Black activists who had risked their lives organizing in the Delta and spent countless nights in jail. Through the speech, they sought to give a “blistering criticism of the society in general and had to state some of the passion with which [SNCC] had been working since 1961.” All throughout the August morning, they “sang freedom songs and discussed the hypocrisy of the March.”

Fueling SNCC’s words was the fact that the Washington establishment, especially the Department of Justice, had failed to protect Black communities in the South and ignored discrimination across the country. Since the start of their organizing efforts, SNCC filed “hundreds upon hundreds of affidavits” with the DOJ and FBI that went ignored. 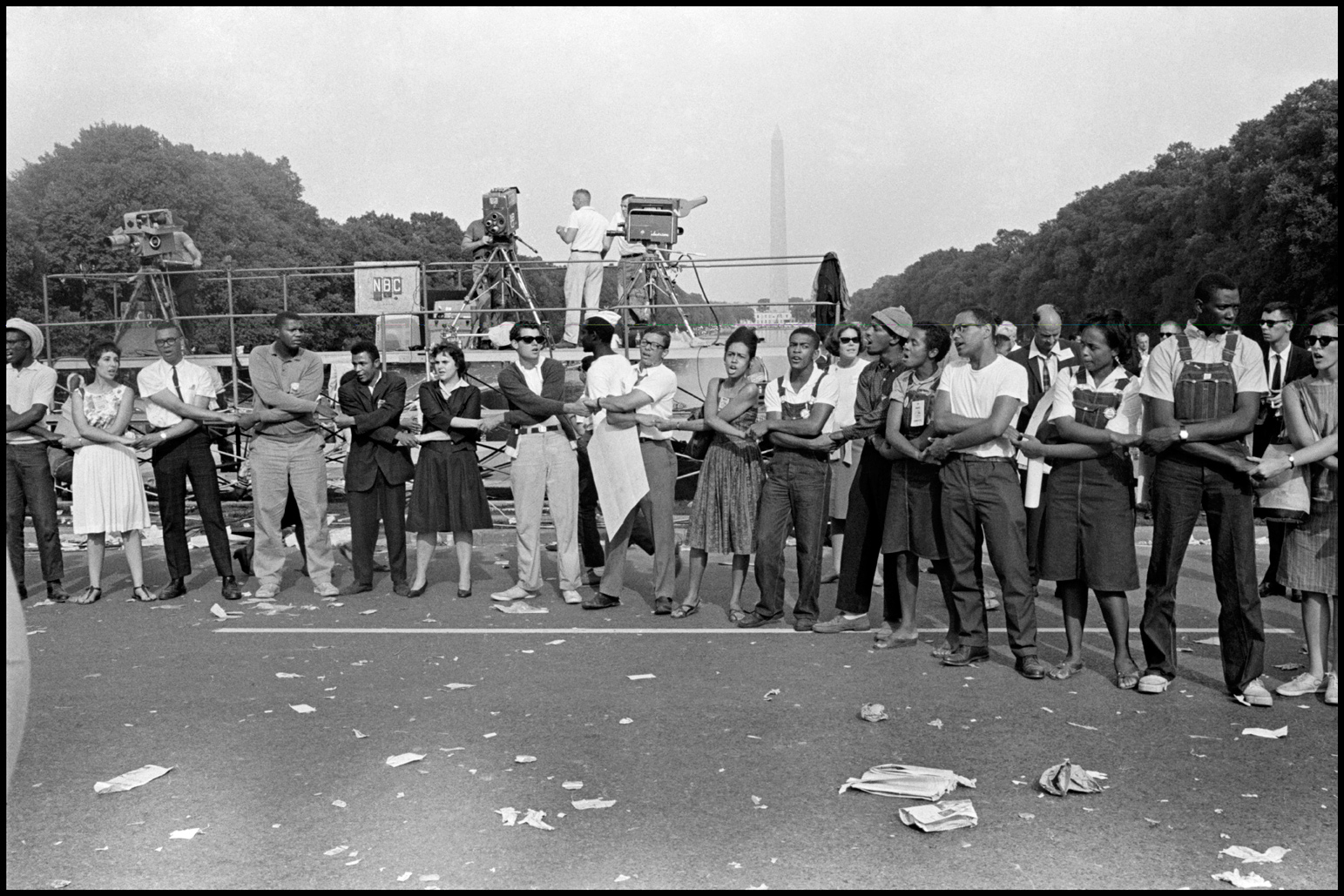 Howard Zinn called the speech compromise “a study in controlled anger.” The SNCC contingency managed to remain aligned with the March but cut out the direct accusatory lines. They agreed to tone down rhetoric like “I want to know: which side is the Federal Government on?” to show personal respect and maintain solidarity with the March organizers. SNCC recognized the importance of the March to A. Philip Randolph, who was much venerated by the young activists. Additionally, SNCC knew that the original speech had already been sent to the press and that SNCC’s demands for justice extended far beyond Lewis’ speech that day. SNCC’s actions in the South spoke for themselves. 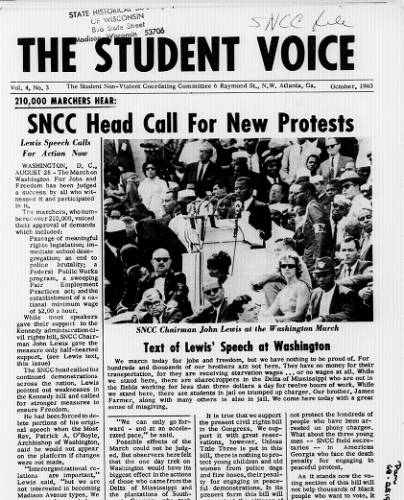 Click here to view document
Organizing Manual No. 2 “Final Plans for the March on Washington for Jobs and Freedom,” 1963, crmvet.org