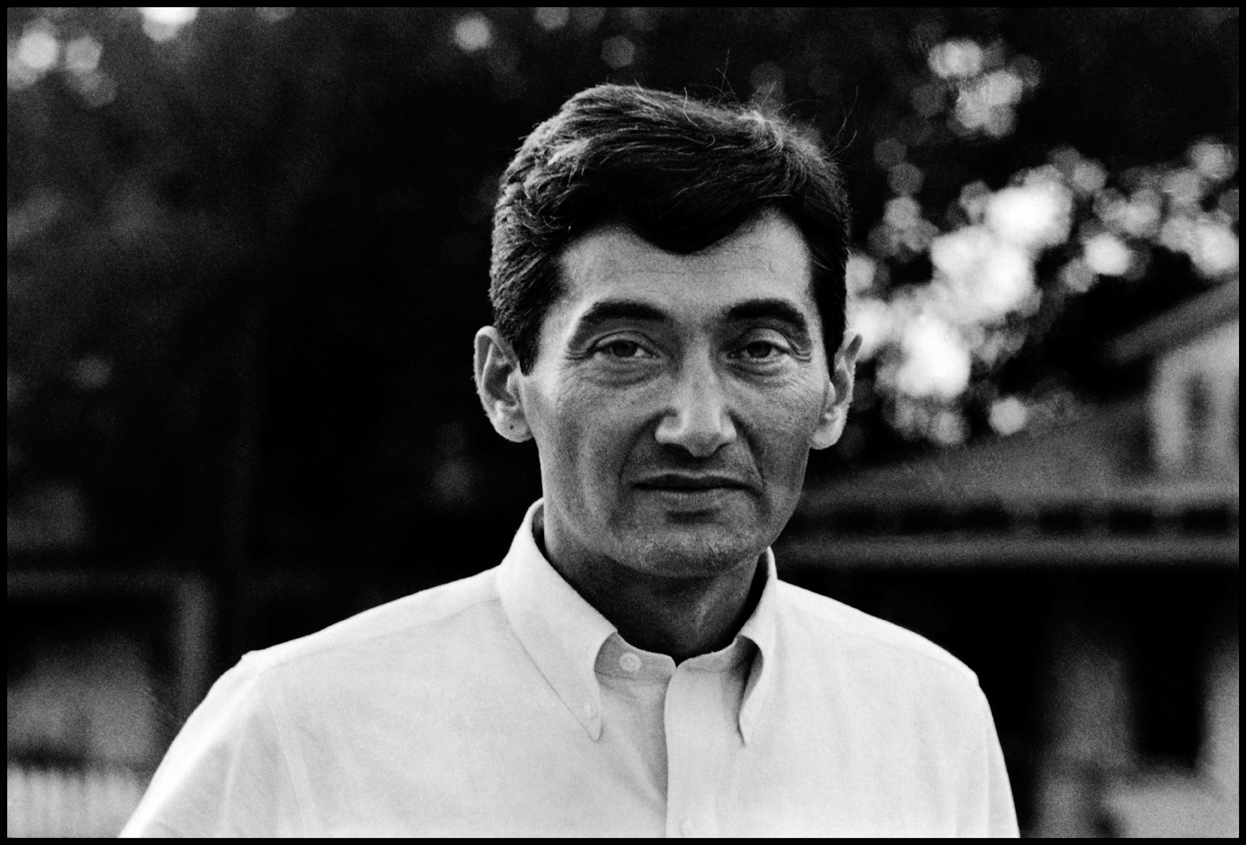 A teacher at Spelman College, Howard Zinn was one of SNCC’s earliest mentors. Along with civil rights stalwarts Septima Clark, Fred and Ruby Shuttlesworth, and James Lawson, Zinn attended SNCC’s founding conference at Shaw University and became one of the “middle-aged radicals” supporting the young people of SNCC.

While at Spelman College, Beacon Press invited Zinn to write a book on the NAACP. He demurred, saying that, “the real story in the South today is SNCC.” After this conversation, he began collecting oral histories and writing what would become SNCC: The New Abolitionists, one of the first books to discuss the organization in the words of its members.

Known as “Howie” to his friends and family, Howard Zinn was born in Brooklyn, New York in 1922. The son of Jewish immigrants, he enlisted in WWII and served as a bombardier over Europe. Like many civil rights activists of his generation, he was greatly affected by his experience fighting in World War II. He went to college on the G.I. Bill and worked as a warehouse loader while doing graduate work at Columbia. In 1956, Spelman College, a historically black woman’s college, hired him to chair the history department. He moved his family to Atlanta where he was confronted for the first time with the harsh realities of the South’s racial politics.

In 1957, only six month after he arrived, Zinn brought a group of Spelman students to observe the Georgia State Legislature. The group decided to ignore the small side section marked “colored” and sit in the almost empty main gallery. Legislative business ground to a halt as panic ensued. The Speaker of the House grabbed the microphone, demanding “You nigras get over to where you belong! We got segregation in the state of Georgia.” When police appeared, the group moved over to the “colored” section. But when the Speaker of the House found out that the group was from Spelman, he jumped back on the microphone to “extend a warm welcome to the visiting delegation.” 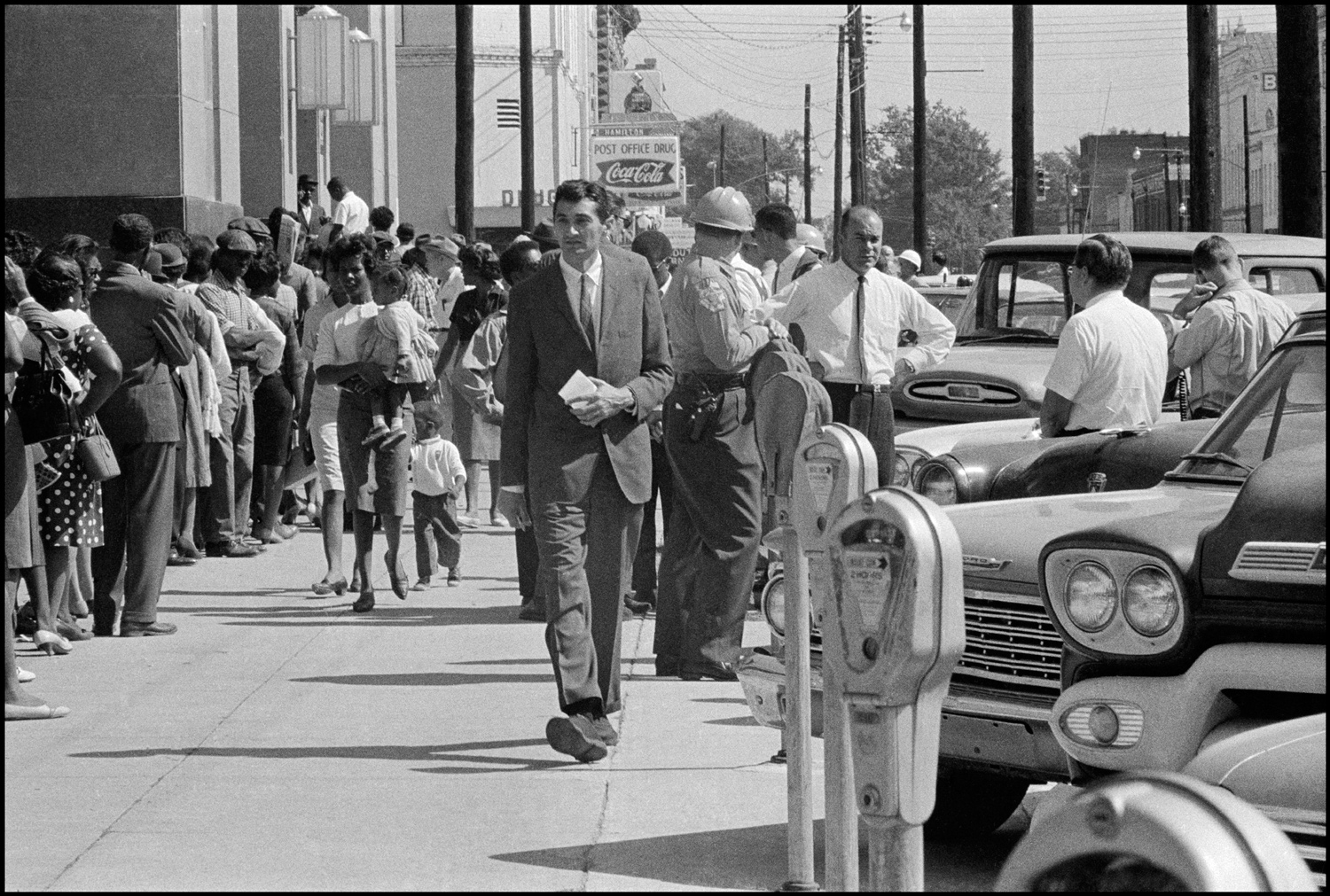 Spelman’s lush campus was separated from the city by a twelve-foot brick wall. Zinn identified that wall as a personification of the “pact” between the city and the college. Atlanta tolerated the small school, and the school agreed not to make radicals. The school considered its primary mission to, “educate…colored girls to service the Negro community, to become teachers and social workers, maybe even doctors and lawyers.” Breaking down racial barriers was not included in this conception. So, the wall was topped with barbed wire that was “slanted not so to keep intruders out, but to keep the Spelman students in.”

Zinn activism caused conflict with Spelman’s first Black president, Dr. Albert Manley. But many of his students valued his guidance. Zinn and his wife, Roslyn, opened their home for students to hold meetings, use the typewriter, or come for advice. Annette Jones, Janie Culbreth, and Bernice Johnson had been expelled from Albany State College for their participation in SNCC and the Albany Movement and transferred to Spelman to continue their education. Over many family dinners at the Zinn house, Jones remembered how he “allowed me to see issues from different points of view, to connect the dots that once had seemed random and to see my life and actions in a historical manner, in conjunction with the lives and actions of others.” She wasn’t the only student who left feeling “inspired and energized, ready to tackle whatever challenges confronted me.”

Howard Zinn did the same thing as one of SNCC’s most respected advisers. During a 1963 SNCC meeting in Atlanta, Zinn posed questions to the assembled group: “What is our economic and political goal? What kind of revolution do we want?” Pushing the young people to clarify their goals, he asked, “Do we compromise on some questions to achieve other goals?” Zinn put significant thought into “clarifying what strategy the civil rights movement should pursue in overcoming institutional racism,” remembered fellow Spelman professor Staughton Lynd. In conversations like these, Zinn encouraged the students of SNCC to think about the larger goals of the Movement and about the ways that institutional racism could be challenged.

Zinn later wrote that the rewards of participating in movements for social justice “is not the prospect of future victory. It is the exhilaration of standing together with other people, taking risks together, enjoying small triumphs and enduring disheartening setbacks–together.” 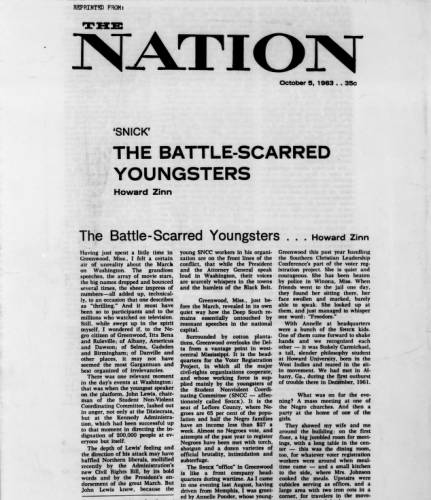 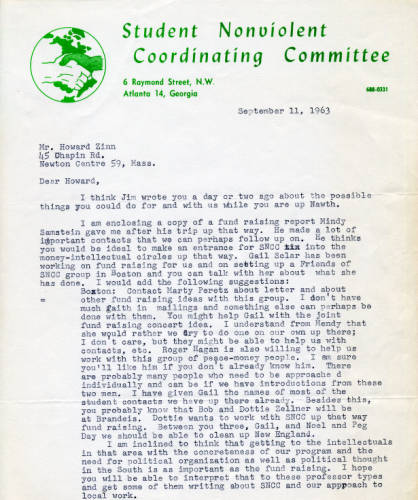 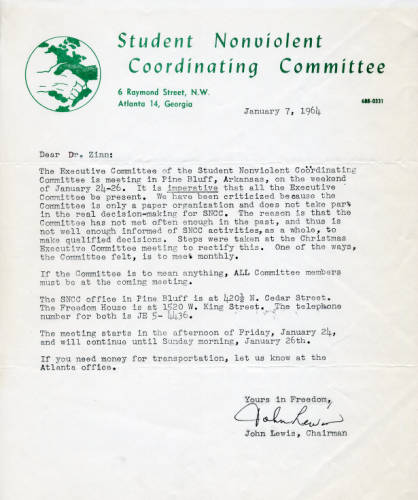 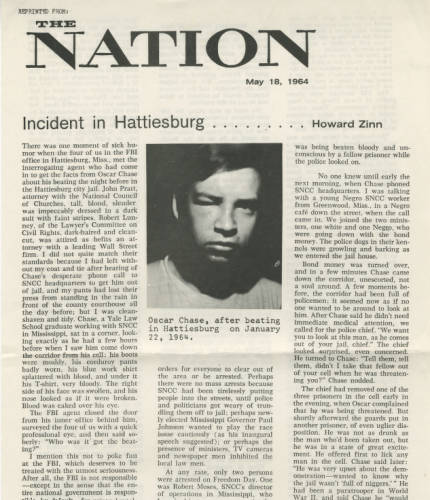 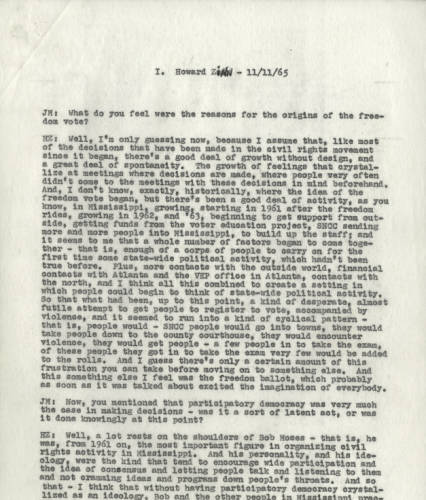