Avon Rollins was a high school student in Knoxville, Tennessee when the Highlander Folk School moved into the church just up the road from where he lived. He remembered “a lot of activity going on there, people coming, strange kinds of people,” who were involved in desegregation efforts, both in Knoxville and elsewhere. The commotion caught his attention, and he soon became heavily involved in local protests.

At the time, the student sit-in movement had just begun and was rapidly spreading through the South; young people in Knoxville were eager to join the rising tide of protest. Just a few weeks after the first sit-in in Greensboro, North Carolina, students at Knoxville College planned their first anti-segregation protests. Although he was younger than most of the college students, Rollins became an active participant in the sit-ins.

White business owners in Knoxville were quick to desegregate. It meant more money. However, white businesses absorbed Black commerce, Rollins recalled, and Black businesses “fell to the wayside and they were not able to compete because the financial doors were closed to them.”

In 1961, Avon Rollins enrolled in the recently-desegregated University of Tennessee. There he met Marion Barry, who became his movement mentor during the sixties. Barry encouraged Rollins to join SNCC, which Rollins readily did because he considered the organization “the vanguard of the civil rights movement.” 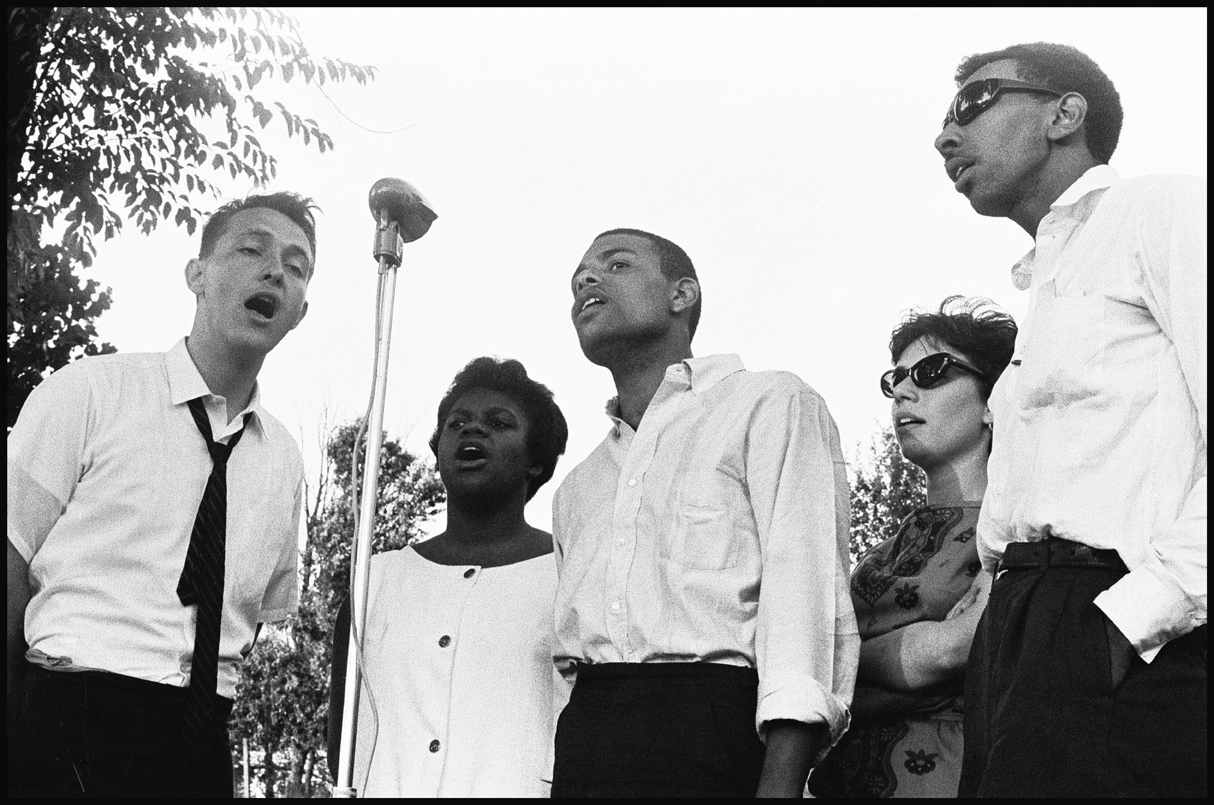 Rollins was a member of SNCC’s executive committee in the summer of 1963 when he received a phone call saying that he was needed in Danville, VA. The Danville Christian Progressive Association, a local SCLC-affiliate, had been trying to get the city to desegregate public institutions, like schools and hospitals, but the city was uncooperative. So the organization asked SNCC to provide much-needed energy for the local movement. At the time, SNCC had two unofficial wings, one for voter registration and one for direct action. Those interested in direct action were often invited into communities as shock troops to jumpstart demonstrations.

Rollins stopped in Danville “with the intent of staying just a couple of days.” He ended up staying in Danville for almost a year after police violence turned the city into a “major battleground of the civil rights movement.” Mirroring the actions of Bull Connor in Birmingham, Danville police used nightsticks, firehouses, and even a tank to quell black demonstrations.

In Danville, SNCC began to explore the economic side of racial discrimination. Dan River Mills was the one of the world’s largest textile mills and employed roughly 1,100 local Black people, yet the company remained silent on racial issues. SNCC wanted to leverage the company to be more “empathetic to the political struggle going on in Danville.” They bought stocks in company and “raised hell” at a corporate board meeting. Rollins considered the Dan River Mills protest one of the first times SNCC began “to facilitate change through looking at it from an economic standpoint.”

After Danville, Rollins participated in protests in Chapel Hill, NC, Atlanta, GA, and southern Alabama. He was arrested almost 30 times for his movement activism. 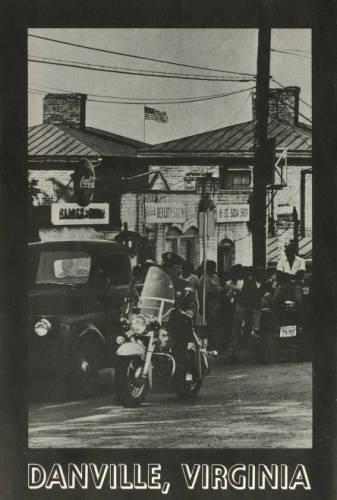 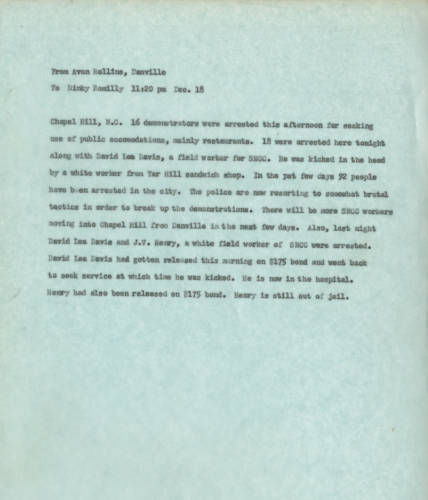 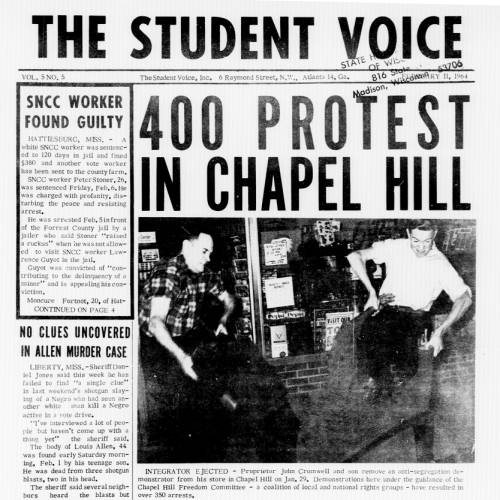