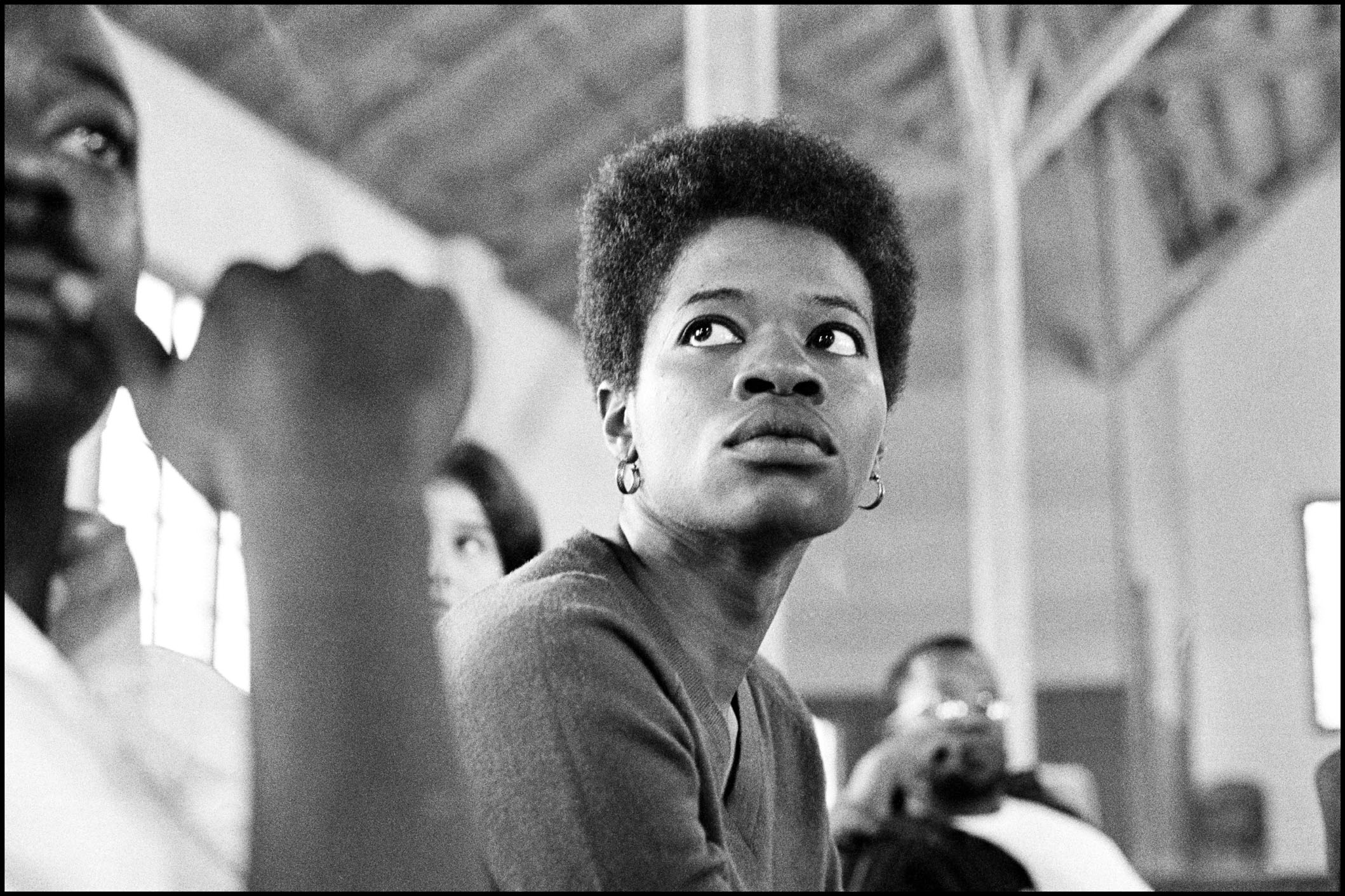 Janet Jemmott stood on the steps of the Fayette, Mississippi courthouse. She had escorted a group of people who wanted to register to vote. Mr. Brown, her most trusted local contact, flashed a large pistol and pledged to protect her. “Now, Mizjaunette, don’t you worry ‘bout a thing. You must keep working.” It was spring of 1966, and Jemmott’s second year as a SNCC field secretary in Mississippi.

As a field organizer, Jemmott worked patiently and persistently, taking her cues from local people like Mr. Brown. She had spent hours speaking with Mr. Brown, returning time and time again to talk about how voting could empower his community. After talking through his reservations, he and his neighbors set a date to go down to the courthouse.

When several white men in a pickup truck pulled up to the courthouse that spring day in 1966, Jemmott remembered her mother’s advice–”we can only be chased if we run.” Jemmott and the others held steady. The men got out of the car and moved toward them but were intercepted by several FBI agents who’d gotten word of Klansmen planning to interfere with their attempt to register. They were safe, at least temporarily, and Jemmott continued her work as an organizer.

Jemmott grew up in South Bronx, New York with her mother. When the sit-in movement began, she picketed Woolworth’s in New York in solidarity with them. A young social studies teacher at Wadleigh Junior High School in Harlem, she decided to finish out the 1963-1964 school year before joining the front lines herself. “I decided at twenty-two,” she reflected, “that I would risk my life to stay alive, to walk in the sun without shame or guilt for not doing what in my heart I knew I should do.”

Jemmott’s mother grew up in Greenville, South Carolina, but chose to leave the South to raise her family. Jemmott remembered the stories of violence from her mother’s childhood, like when she had to rush her father home one day in fear of him being lynched. He had accidentally bumped into a white woman–he was blind in one eye. When Jemmott decided to go south to join the Movement, her mother didn’t try to stop her. Instead, she got together with other women in the Bronx and raised funds for SNCC.

When Jemmott reached Natchez in the summer of 1964–Freedom Summer–she joined a team of SNCC organizers that included Dorie Ladner, Chuck McDew, and George Greene. At first, Jemmott lived in George Metcalf’s boarding house which was sometimes guarded by Annie Pearl Avery who carried a .22 pistol. SNCC people and Natchez locals like Mr. Brown agreed that self-defense could not be forgone.

In the spring of 1965, Jemmott began working on a voter registration drive in Fayette, a town 45 minutes down the road. There, she remembered the strong, small group of local people working tirelessly for better opportunities for the Black community. “These men,” she wrote, “overalled, in dusty boots – were winter trees, deep-rooted, enduring, and unadorned.” Jemmott was soon invited to live with a local woman, Ms. Crew. At her home, she braided Ms. Crew’s granddaughter’s hair in exchange for warm biscuits and a safe place to sleep.

With local connections and trust at the forefront of her presence, Jemmott worked as a SNCC organizer through 1966, joining several other SNCC projects that included Selma and Lowndes County, Alabama.

She married Bob Moses in 1968, and the two of them moved to rural Tanzania that year where her new husband began teaching school. They had left the country in protest of the Vietnam War. She taught English as a Second Language with the Ministry of Education at Samé Secondary School. Three of their four children were born there.

The Moses’s returned to the United States in 1976. Jemmott began medical school at the University of Boston. She graduated as a pediatrician. While working as a pediatrician at M.I.T., she contributed as an advisory board member to Cambridge Young People’s Project (YPP), an offshoot of the Algebra Project begun by her husband. “My work as a field secretary,” she reflected, “in many ways, was more formative than my years at M.I.T.”

Janet Jemmott Moses, “If We Must Die,” Hands on the Freedom Plow, Personal Accounts by Women in SNCC, edited by Faith S. Holsaert, et al. (Urbana: University of Illinois Press, 2010), 266-269. 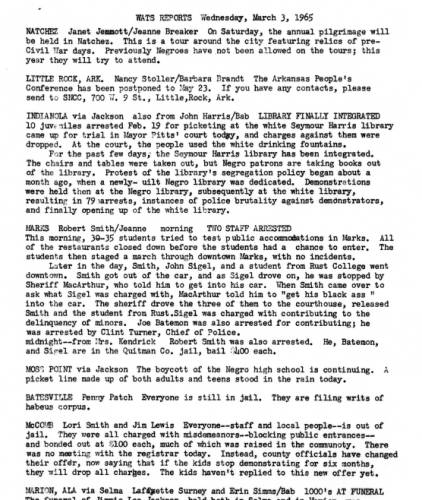 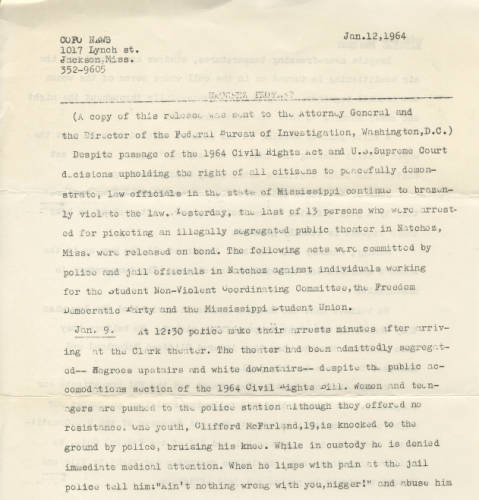