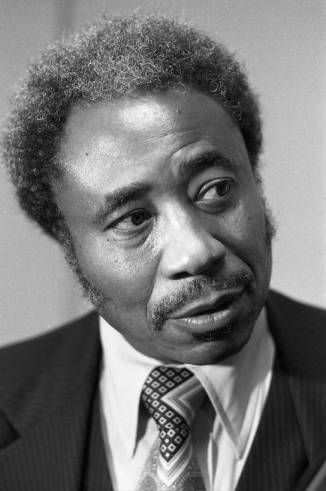 Throughout the Black Belt, World War II veterans played a vital role in SNCC’s ability to work and survive, and Ozell Sutton, a World War II veteran, invited SNCC to Arkansas. He had long been involved in civil rights struggle and never shied away from confrontation.

During the 1960 sit-in campaign in Little Rock, Sutton sat alongside students from Philander Smith College as they sought the desegregation of lunch counters. Once, while sitting-in at Woolworth’s, a man threw ice on his back, spat on him, and poured hot coffee on his leg. After three days of similar harassment, Sutton had enough. On the fourth day of the sit-in, Sutton told the man, “If you bother me today, instead of seeing a nonviolent soldier, you’re going to have to deal with a Marine raider. I can whip you before you can bat your eye…”

Despite student efforts, the sit-in movement had all but died out by 1962. The Council on Community Affairs (COCA), for which Sutton was communications director, had filed a lawsuit to desegregate public facilities. Activists, however, knew that more than legal action was needed. Sutton asked SNCC’s James Forman to send an organizer to Arkansas, hoping that the organization could help reinforce the sit-in movement. Forman agreed to send Bill Hansen.

Under the direction of Hansen and Worth Long, who was then attending Philander Smith, protests continued and support from Little Rock’s Black community grew. The Little Rock white establishment was forced to the negotiation table. The Arkansas Council on Human Relations (ACHR) quietly supported the students, and the city reluctantly agreed to desegregate downtown. Though the city had agreed to desegregate, it wanted to do so gradually in stages. Knowing that the city was anxious to recover its image as a progressive southern city, Sutton and the ACHR threatened continued protest, and the white establishment quickly abandoned that stance. Its image had been badly damaged by the violence surrounding the Little Rock Nine. By 1963, James Forman declared Little Rock, “just about the most integrated city in the South.”

After this campaign, Sutton’s work focused primarily on voting rights. He became the state director of the Voter Education Project. Reflecting on his work, Sutton said, “Before 1957, things were smooth because no one asked for much. But, we’re now in better shape than ever because Negroes now realize they can do things in their own behalf…This confrontation, not the progress, is the greatest sign of progress in Little Rock right now.”

John A. Kirk, Beyond Little Rock: The Origins and Legacies of the Central High Crisis (Fayetteville: University of Arkansas Press, 2007), 122-136. 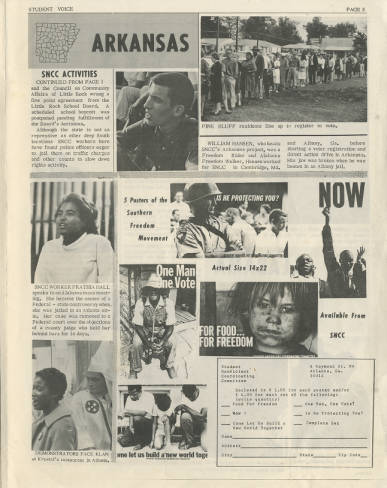 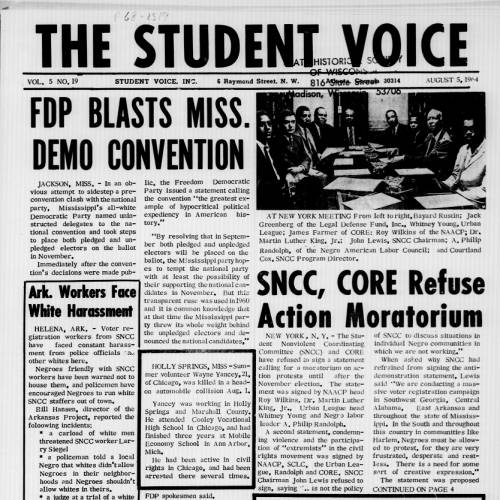 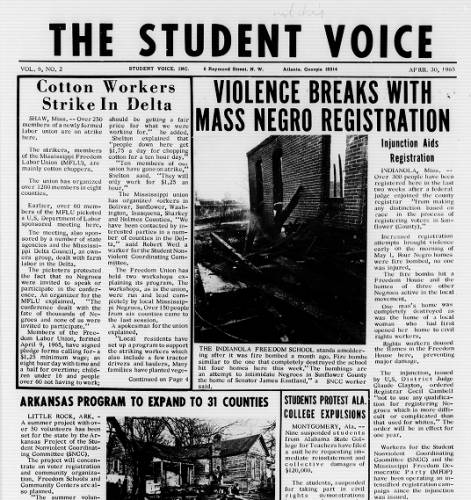