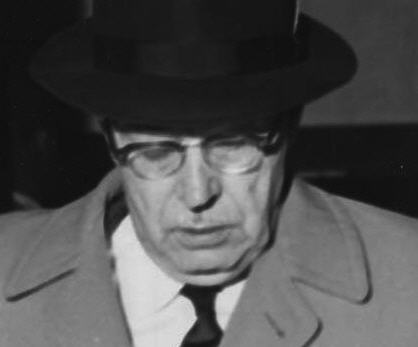 The Southern Conference Educational Fund (SCEF) occupied a unique space within the Civil Rights Movement, not just in the sixties but in the forties and fifties as well. SCEF started in 1942 as the educational wing of the Southern Conference for Human Welfare (SCHW), an organization that attempted to use New Deal policies to address poverty, labor issues, and disenfranchisement in the South during the Depression. SCHW thought that racism and segregation were major impediments to southern progress and wanted to create a new, more inclusive South, built by Black and white citizens of all classes.

By the end of the 1940s, red-baiting from both federal and local government created intense pressure and caused the organization to fold. The hysterical fear of communism generated by McCarthyism was often used to undermine movement activities.

SCEF outlived its parent organization, thanks to the direction of James Dombrowski and Aubrey Williams, who narrowed SCEF’s focus to dismantling racial segregation in the South. During the fifties, SCEF used education as its primary tool to fight racial discrimination. Its newspaper, The Southern Patriot, documented the negative effects of job discrimination, segregated education, and widespread disenfranchisement of southern Blacks. 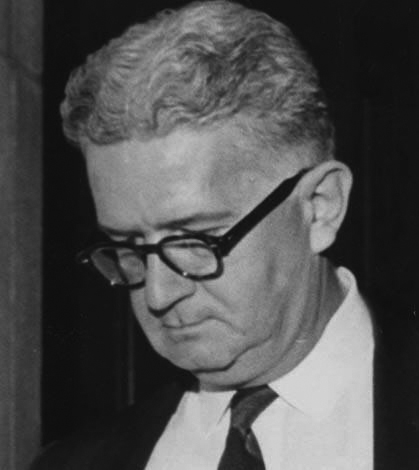 In 1957, with civil rights activism increasing, SCEF hired Anne and Carl Braden as field secretaries. The Bradens quickly became the face of SCEF and developed a strong network of activists, including Martin and Coretta King, Ella Baker, and Rev. Fred Shuttlesworth. Anne Braden first met Ella Baker in New York City in 1956, when Braden was gathering support for her husband who was facing sedition charges for buying a home for a Black family in an all-white neighborhood outside of Louisville. They joined forces again in Birmingham two years later in the midst of a local civil rights campaign led by Rev. Shuttlesworth. In large part because of Ella Baker’s relationship with Anne Braden, SCEF committed itself to supporting SNCC during its earlier years before it developed a strong organizational base.

SCEF maintained a strong working relationship with SNCC. It considered SNCC to be the cutting edge of the southern freedom struggle. In McComb, Mississippi for example, SCEF provided SNCC with bail money for high school protestors. Anne Braden regularly dedicated space in The Southern Patriot to featuring SNCC’s community organizing work. James Forman, SNCC’s executive secretary, expressed gratitude for the publicity: SCEF “made available to us certain channels of communication [that have] been vitally important to the movement in general.” Julian Bond, SNCC’s communications director, had special praise for Anne Braden: “Because of the Patriot, which I admired not only because of its content but because of its design, Anne became a role model for me as a propagandist … in the good sense of the word.” 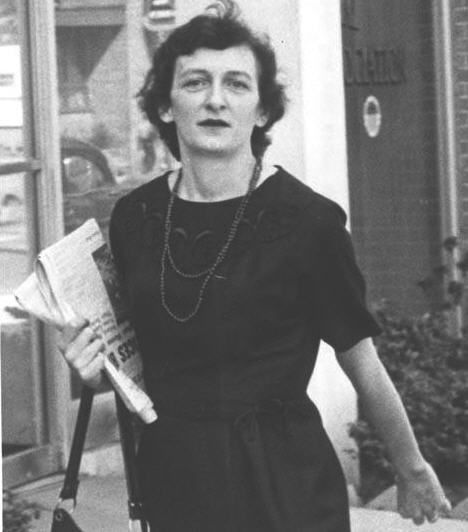 SCEF’s relationship with SNCC went beyond providing SNCC with money and publicity. Activists within the two organizations fostered personal intergenerational relationships that strengthened the Movement. The Bradens, in particular, worked closely with the young activists and worked hard to ensure their autonomy while at the same time giving advice earned through years of struggle. Bob Zellner, SNCC’s first white member, claimed that Anne Braden was “the most responsible for bringing him into the movement.” Ivanhoe Donaldson remembered the Bradens as mentors who “guided us along treacherous paths.”

Volume 24, “Highlander, SSOC, and Organizing in the White Community: We Knew That We Were Not Free,” SNCC 50th Anniversary Conference, 2010, California Newsreel