The sit-ins in Greensboro, North Carolina lit a spark. Like many other Black college studentsma, Julian Bond–a student at Morehouse College–wanted to replicate such direct action against segregation in Atlanta. He joined with several other students to co-found the Committee on Appeal for Human Rights (COAHR), which began sit-ins at lunch counters and bus stations. “To our mind,” Bond recalled, “lunch-counter segregation was the greatest evil facing black people in the country.” 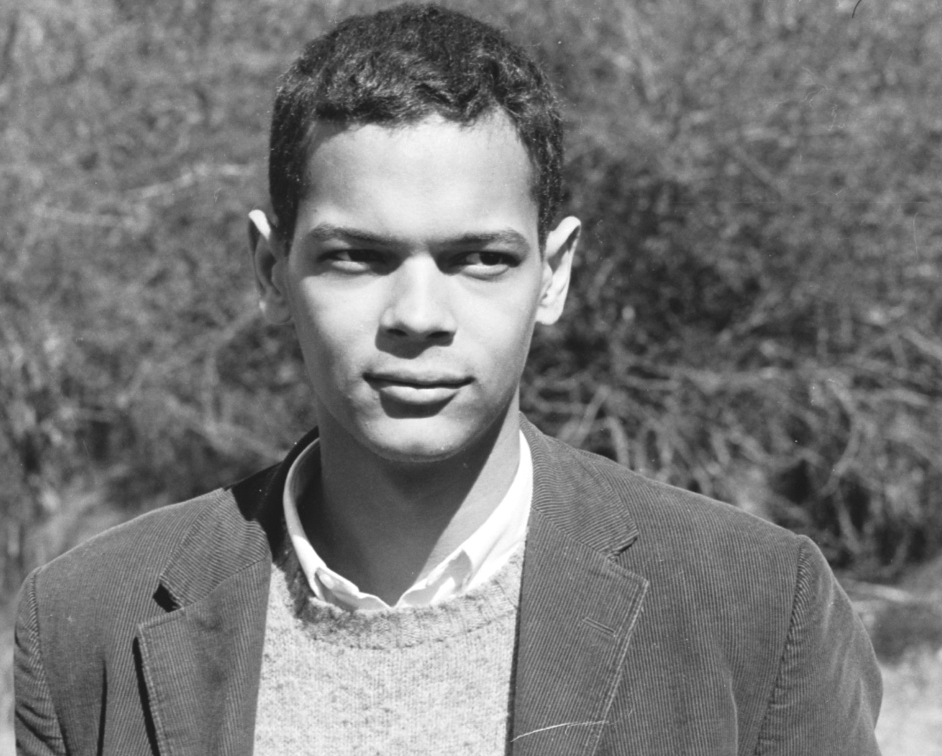 Bond soon realized that the lunch counters were a symptom of larger problems. At SNCC’s founding conference at Shaw University in April 1960, he gained a deeper grasp of what Black people were up against. There, Ella Baker’s speech, “More than a Hamburger” inspired Bond and the other young attendees to think more about the scope of what was needed to effect the change they wanted.

Before his last semester at Morehouse, Bond dropped out and started working full-time for SNCC as communications director and editor of the organization’s newspaper, The Student Voice. SNCC’s voter registration efforts depended on SNCC’s communication department. When violence occurred, telegrams in the name of SNCC’s chairman were immediately sent to the Department of Justice with copies to the wire services and newspapers. Photos of burnt or bombed churches and homes in SNCC project areas were also sent out. Accuracy was key. “If we were going to try to break the blackout on atrocities against black people…,” communication staff member Mary King explained, “the worst thing you could do would be to exaggerate, and Julian’s instinct was to downplay the numbers and be very, very cautious.”

In 1965, Ivanhoe Donaldson encouraged Bond to run for the Georgia state legislature and became his campaign manager. Charlie Cobb, though initially wary of electoral politics, joined this new effort along with Judy Richardson. Bond conducted his campaign in SNCC’s “little d” democratic style, knocking on doors and engaging the community in the entire political process. They did not want people to just vote; they wanted ordinary people to feel like they had a meaningful voice in how their government was run. “I see this campaign,” Bond said, “as a chance to prove that the ordinary citizen has decision making power.” 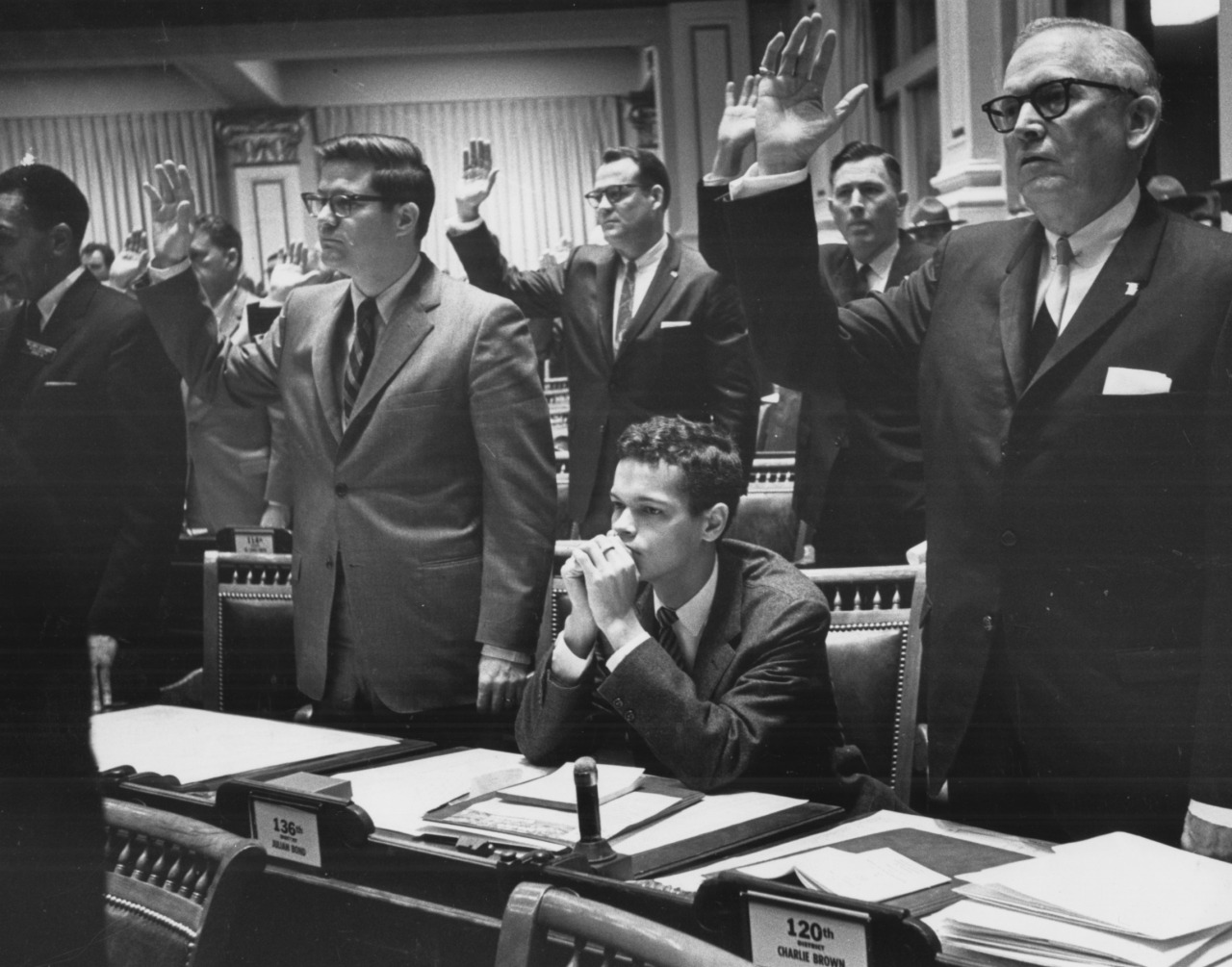 Photograph of Julian Bond being denied his seat in the Georgia legislature because of his opposition to the Vietnam War, January 1966, crmvet.org

Bond went door-to-door asking people what they wanted their representative to do. Most Blacks weren’t accustomed to this campaign style, and Bond remembers that, “literally 100% of the people I canvassed had never had anyone come to their house, sit down and seriously talk to them about their community.” Bond took the community’s feedback seriously and developed a platform that focused on increasing the minimum wage, ending literacy tests, and repealing right-to-work laws.

Bond won the election by a large margin, but the Georgia state legislature refused to seat him because of SNCC’s opposition to the Vietnam War, and Bond’s refusal to disavow the organization’s position. So he campaigned and won another time but was refused seating again. After winning a third election, the Supreme court ordered the state legislature to seat Bond. On January 9, 1967, at the age of twenty-six, Julian Bond was sworn in and took his seat in the legislature. 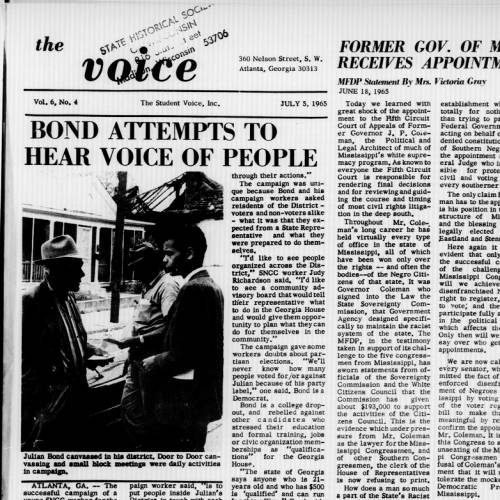