In early August of 1963, Don Harris and other SNCC workers were violently attacked after a mass meeting at a church in Americus, Georgia, where SNCC had been running voter registration project. Police armed with billy clubs and guns charged at the crowd. They seized Harris, mauled him, and threw him into jail. He was held without bail under charge of insurrection, an offense punishable by death in the state of Georgia. 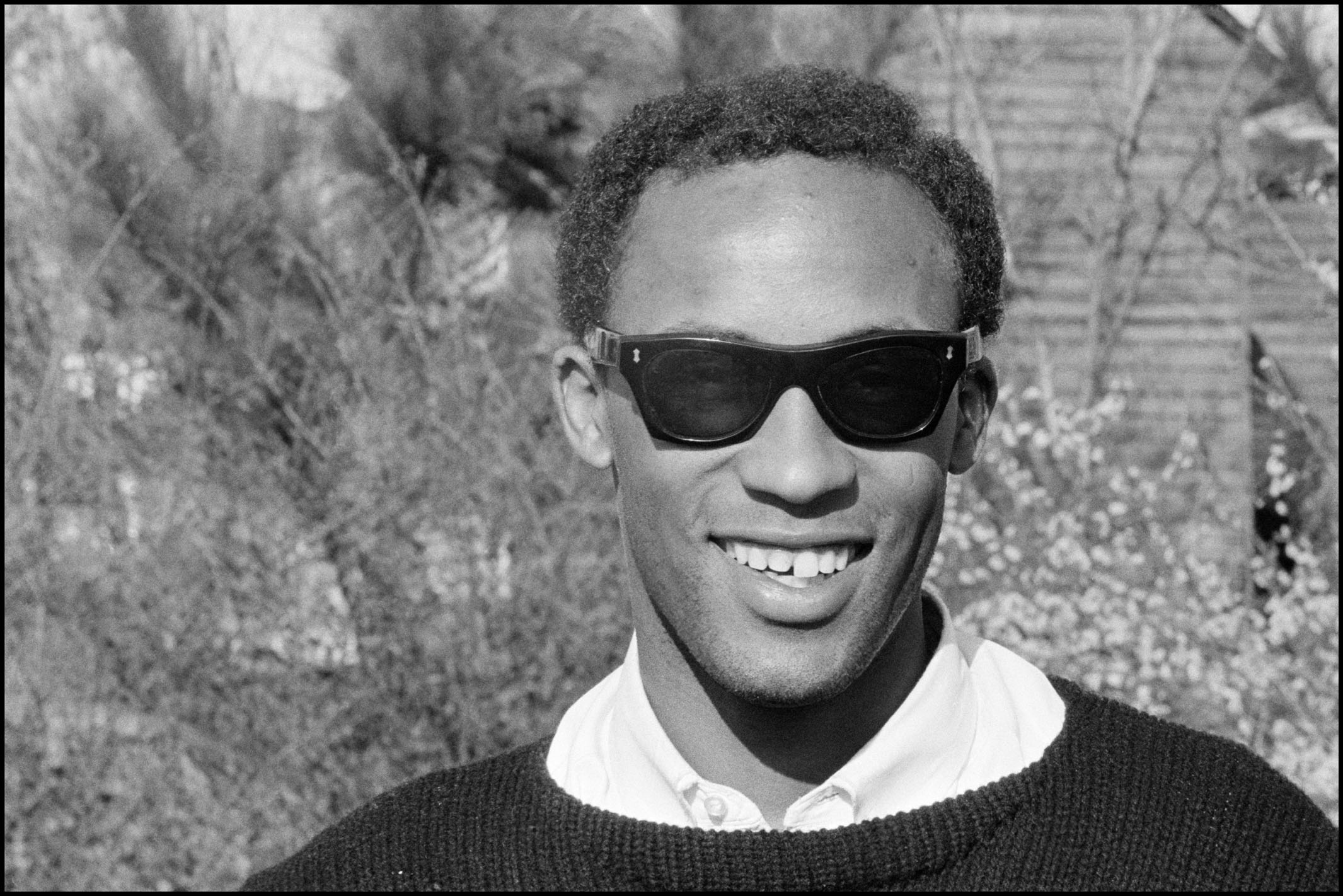 Harris had recently graduated from Rutgers University, where he was an athlete on the football and lacrosse teams and active in many campus organizations. He had been working in New York and in New Jersey on civil rights projects and knew many in SNCC from various college meetings and campus conferences. As his former roommate recalled, “there was something burning inside of Don.”

After the news of Harris’ arrest broke out, the Rutgers community united around the injustice. The school newspaper, Targum, circulated graphic stories about the treatment of Harris and other SNCC workers. Across campus, there were several protests featuring Bayard Rustin and CORE leader James Farmer. New Jersey senators, Clifford Case and Harrison Williams, brought Harris’ case to the attention of the United States Senate. On November 1, 1963, after 84 days in jail, Harris was released on bond with the intervention of the federal court.

While in SNCC, Harris spent most of his time on voter registration efforts in Southwest Georgia. He helped extend this work into the counties in Georgia’s Second Congressional District and ran C.B. King’s congressional campaign in 1964. Like most SNCC field secretaries, he was faced with continuous white intimidation. In Terrell County, not far from Americus, the house he was staying in was shot into six times. After Charles Sherrod left the region to continue his formal education, Harris became the project director. He also worked for brief periods in Selma, Alabama and Greenwood, Mississippi.

On September 11, 1964, Harris and other SNCC representatives visited several African countries. The goal of the trip was to invigorate civil rights workers frustrated by the slow pace of change and to introduce them to ideas emerging from newly formed African nations. “We were on the continent attempting to bridge the gap between Africa and the States,” Harris later wrote.

After the rest of the SNCC delegation returned to the United States, Harris and SNCC chairman John Lewis stayed in Africa a month longer to represent SNCC at Zambia’s independence ceremonies. Together, they visited Liberia, Ghana, Zambia, Kenya, Ethiopia, and Egypt. Harris came back convinced that SNCC should “establish an international wing….[since] the growing importance of Afro-Asian countries, their particular political and economic ideologies as well as their increasing influence in world opinion, must be communicated to the people that we work with.” 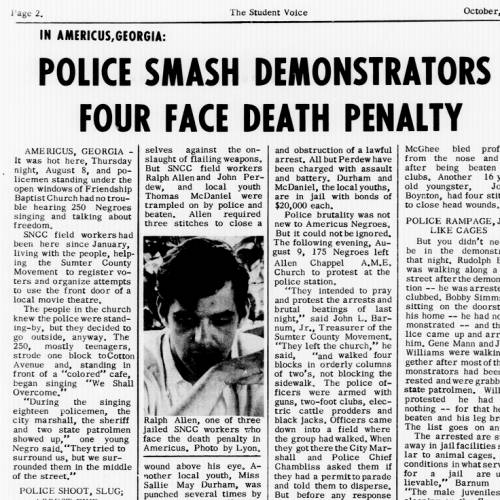