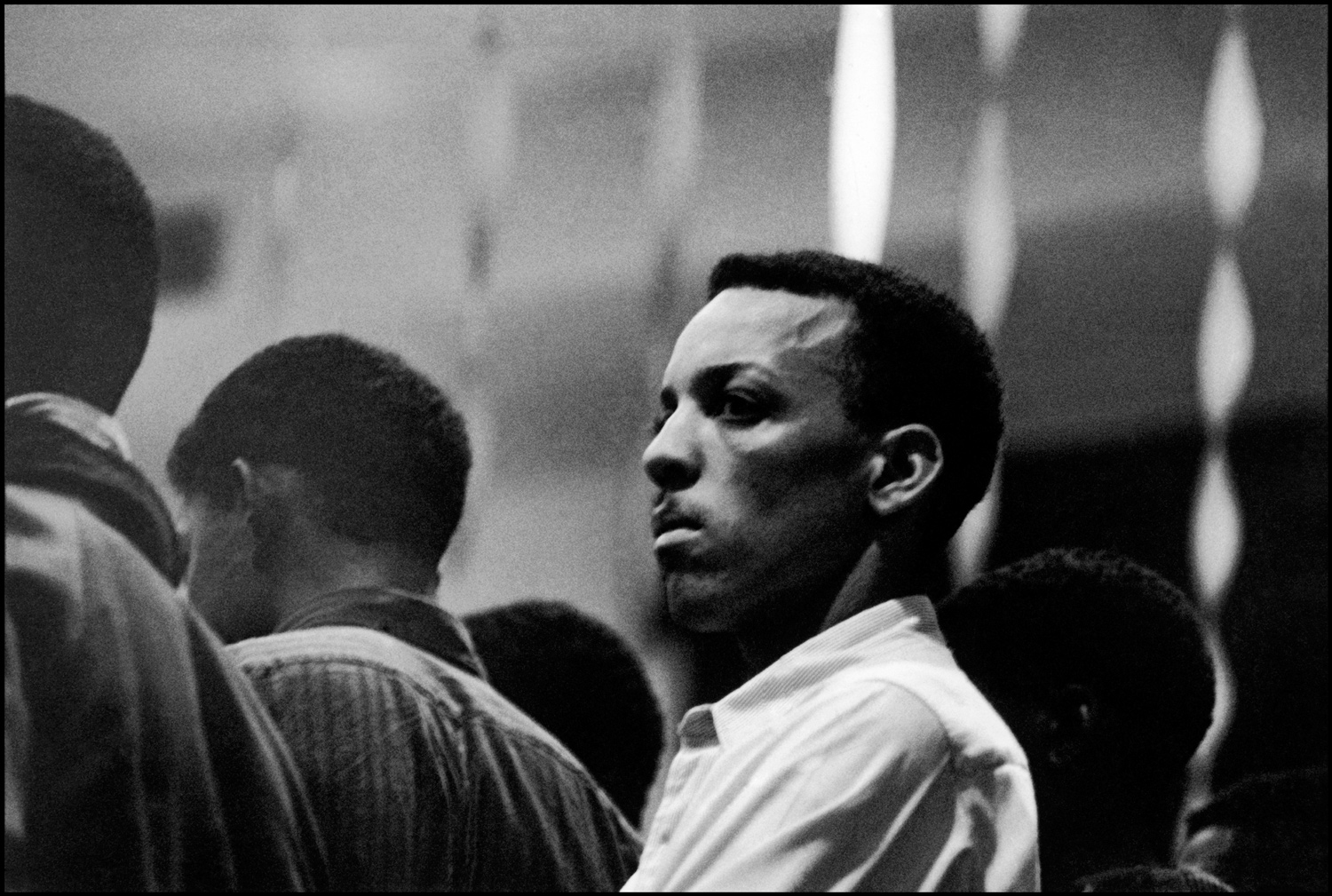 In Mississippi, the Congress of Racial Equality (CORE) and SNCC worked so closely together on voter registration that they were virtually indistinguishable. Dave Dennis, the Shreveport, Louisiana-born assistant program director of COFO, was also CORE’s Mississippi project director.

Dennis’s movement commitment was in his genes. When his grandmother’s community was too frightened to demand a sewer line, she prodded them to action. Setting her rocking chair down in the middle of the road, she refused to move until the men in her community formed a delegation to demand the sewer line. Dennis’s mother, a beautician, belonged to a network of fellow salon artists who supported the Civil Rights Movement.

Dave Dennis’s own civil rights experience began while attending Southern University in Baton Rouge and leading sit-ins in Louisiana’s capitol. He was forced to leave the school, but he continued his movement activism after transferring to Dillard University in New Orleans. He was a Freedom Rider and was jailed in Mississippi. Decades later, Dennis recalled the pressures of that ride. “Everybody knew that this is a suicide mission in a sense.” Reflecting on the pressures of some of his fellow freedom riders, Dennis recounted that “they could not believe they were alive and on top of that is they conditioned themselves to such an extent to die. I mean I saw one person just start beating his head against the wall, you know, I’m dead, I’m dead, girls start pulling, just pulled a handful of hair out. It was one of those kinds of things of being—the preparation there was to die for a cause, that I’ve never seen occur before and never did see it again until you know in Mississippi.” As CORE’s Mississippi project director, he brought several Louisiana activists into Mississippi as organizers. One of the most significant leaders to emerge as a result of that work was Mrs. Annie Bell Robinson Devine of Canton, who became a major figure in the Mississippi Freedom Democratic Party (MFDP). Dennis’s project area also included Neshoba County, and when CORE field secretaries Michael Schwerner and James Chaney were killed there along with 1964 summer project volunteer Andrew Goodman, Dennis had planned to give a peaceful and sober eulogy. But from the pulpit he looked into the eyes of Chaney’s little brother, Ben, and angrily told the mourners, “If you go back home and take what these white men in Mississippi are doing to us…if you take it and don’t do something about it…then God Damn your souls!”

Dennis explained years later what made him change the direction of his eulogy. “I just stopped and said what I felt, and that’s what brought it about. And there was no need to stand in front of that kid Ben Chaney and lie to him.”

In the year after the summer project, Dennis became the Southern Regional Director of CORE. He strove for democratic leadership, believing that “the best thing you can give a person…is to listen.” Dennis went on to work with Bob Moses as the director of the Southern Initiative of the Algebra Project, promoting quality education as the key to civil rights in the 21st century. 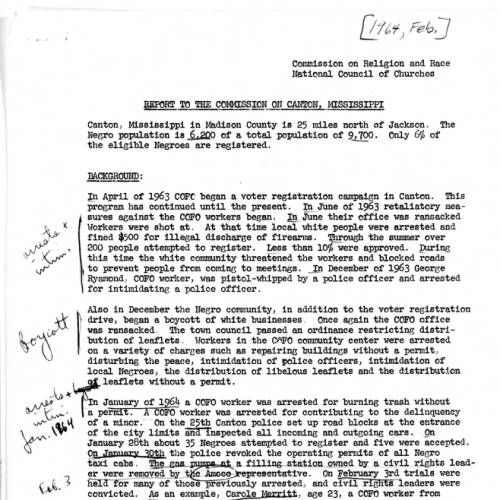 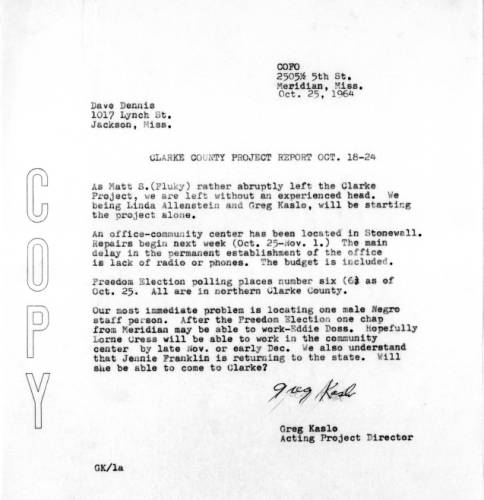