Tamio Wakayama followed the Civil Rights Movement from his home in Canada and was amazed by the students who maintained their dignity in the face of rabid, sometimes violent racism. 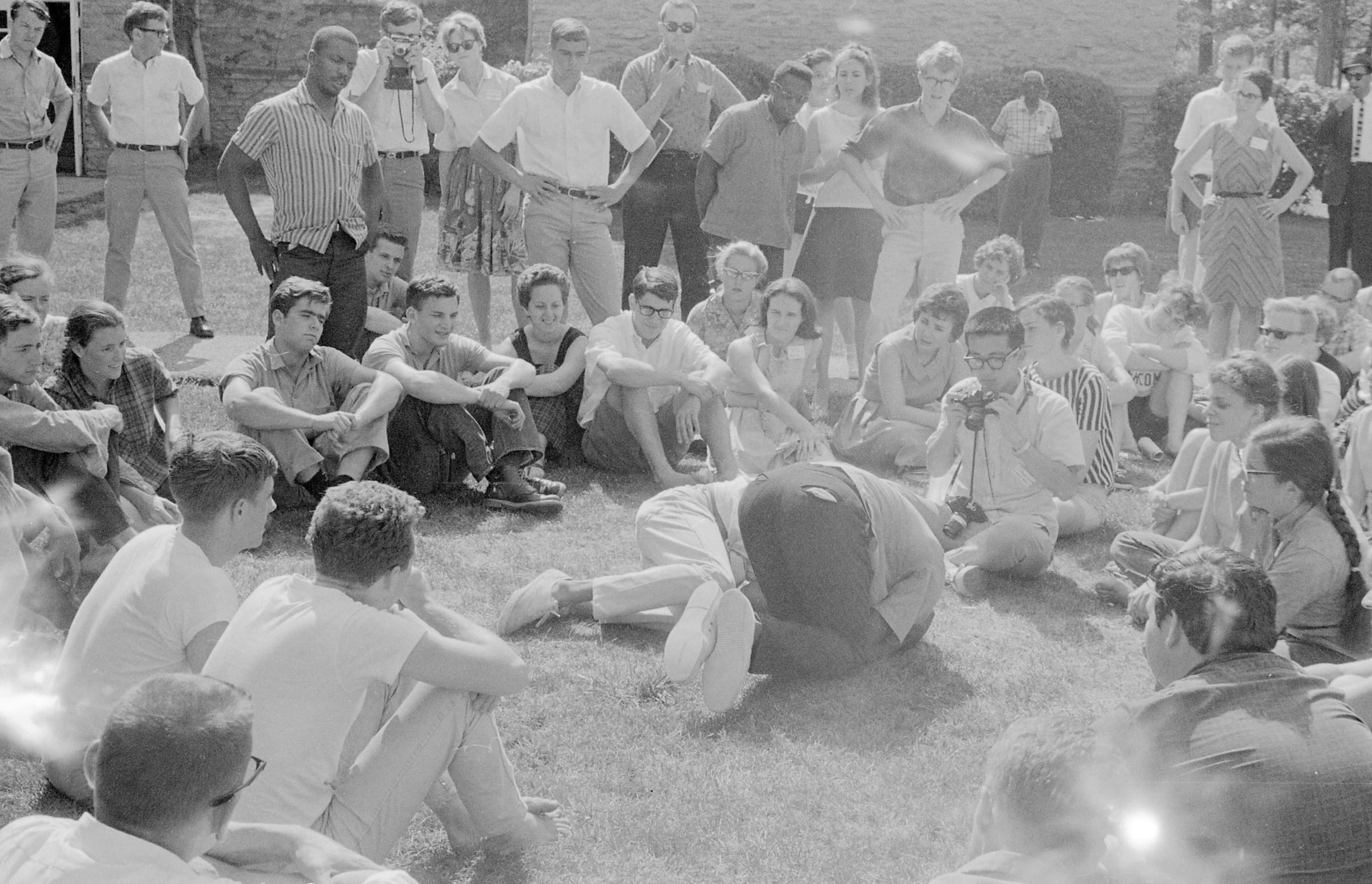 When he was less than a year old, Wakayama was declared an “enemy alien” by the Canadian government. Wakayama and his parents were sent to the Tashme Internment Camp where they lived until the end of World War II. So, he was sympathetic to the struggles of the activists he saw on TV, but he never thought he would join them. He had no idea that he’d work as a SNCC photographer, creating the same kinds of images that inspired him to join the Movement.

Before his senior year of college, Wakayama decided to take a vacation in the U.S. After touring the Tennessee capitol building, he turned on his car radio and heard about the Birmingham Church Bombing. Wakayama drove straight to Birmingham. He went to the A.J. Gaston Hotel, the headquarters of the Birmingham Movement, and approached John Lewis, who he recognized from the March on Washington, in the hotel lobby. Before he knew it, Wakayama was driving James Forman, photographer Danny Lyon, and Julian Bond to SNCC’s headquarters in Atlanta.

When Wakayama got to Atlanta, SNCC was in the middle of a campaign to desegregate businesses downtown. Wakayama was excited to get involved in the Movement and asked James Forman what he could do to help. Forman believed that there was no job too small for a SNCC worker, so he asked Wakayama to clean the office. For the next few weeks, Wakayama worked as SNCC’s custodian and chauffeur. He kept the office clean and drove protesters to and from demonstrations in his ‘58 Beetle.

Wakayama got his start in photography at the height of the Atlanta desegregation campaign. Most of the SNCC staff was in jail, and they needed someone to make a flier for an upcoming rally. Wakayama found a picture of a snarling Klansman and overlaid it with the text: “The face of Atlanta. Help change it.”

After seeing the flier, Danny Lyon gave Wakayama a Nikon and encouraged him to start taking pictures. At first, Wakayama took utilitarian photographs that could appear on a poster or in The Student Voice the next day. In the summer of 1964, he took headshots of the Freedom Summer volunteers. “This was an important function” he recalls, “since there was the very real possibility that some of these people might not be coming back.”

During Freedom Summer, Wakayama made several trips to Mississippi. He fell in the love with the Delta and worked to capture the beauty he saw in its people. “There was a visual integrity to it all,” he recalled, “And I wanted to pay homage to that life, to their courage and to their wisdom. Because they were the heroes. They fed us, they housed us, they protected us, they went to vote, all these simple little acts could have cost them…their own lives.”

After Freedom Summer, Wakayama returned to Canada and continued his activist work. He started a Friends of SNCC chapter and organized a successful protest of the U.S. Embassy after Selma’s Bloody Sunday.

In 1978, Wakayama worked with other Japanese-Canadian artists on a photo exhibit that chronicled their history. The exhibit was wildly successful and instrumental in demanding redress for victims of internment. Wakayama saw art as integral to his work in social movements. “So the first stage of liberation is… you’ve got to be able to say, I refuse. I’m not what they are saying. I am a human being,” he explained, and “that has been the essence of my struggle, and of my art, my photography, throughout my life.”

Leslie G. Kelen, ed., This Light of Ours: Activist Photographers of the Civil Rights Movement (Jackson: University Press of Mississippi, 2011). 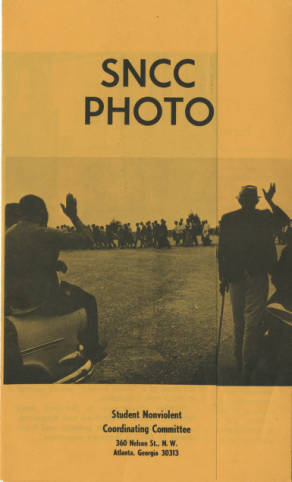 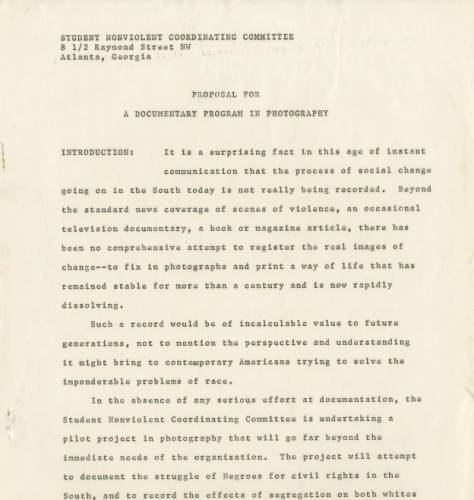 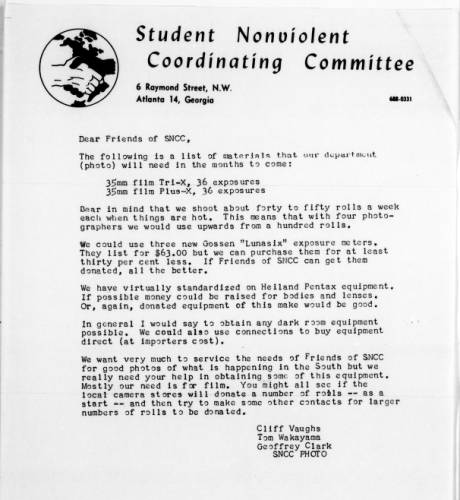