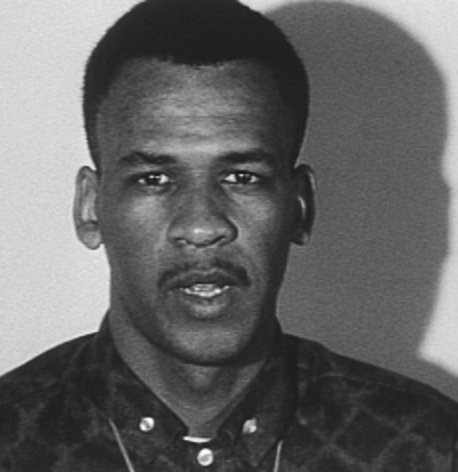 The record of Jackson, Mississippi-native Jesse Harris’s life is one of constant struggle and perseverance. The murders of Emmett Till in Money, Mississippi and Mack Charles Parker in Poplarville, first seared his consciousness with the need to struggle. As he remembered all of his life, Harris chose to write about Charles Parker for a high school paper on current events. But his teacher refused to let him write the paper because, she said, it was too controversial to discuss.

When sit-ins began in Jackson in 1961, Harris joined in, and it didn’t take long for him to be arrested. He was beaten twice by guards while serving a 40-day sentence of hard labor on the Hinds County Prison Farm, on one occasion with a length of rubber hose and on another with a thick stick while handcuffed.

Jesse Harris claimed that his civil rights education began when he and other young activists associated with SNCC were imprisoned in Parchman Penitentiary as Freedom Riders. Talking with them, he learned about “the movement of the past.” After his time in Parchman, James Forman invited Harris to become a SNCC field secretary, and he began working in Laurel, Mississippi with the Jones County Improvement Association to organize a voter registration project. He also began a non-violent workshop with high school students in the area.

He liked to tell this story of organizing for voter registration in Jones County:

“In Laurel, I went down to the county clerk and said, ‘I’m here to encourage people to register to vote.’ She said, ‘OK, but don’t bring no more than two at a time. I can’t handle but two at a time ’cause I got other work.’ I said, ‘Oh, two at time? Okay.’ I was there the next morning with about 150 people. She said, ‘By God, you son of a b*tch.'”

Impressed by Harris’s organizing ability, SNCC Mississippi project director Bob Moses asked him to come to Greenwood and join other field secretaries who had come to the small Delta city to reinforce the work there after the shooting of SNCC field secretary Jimmy Travis. 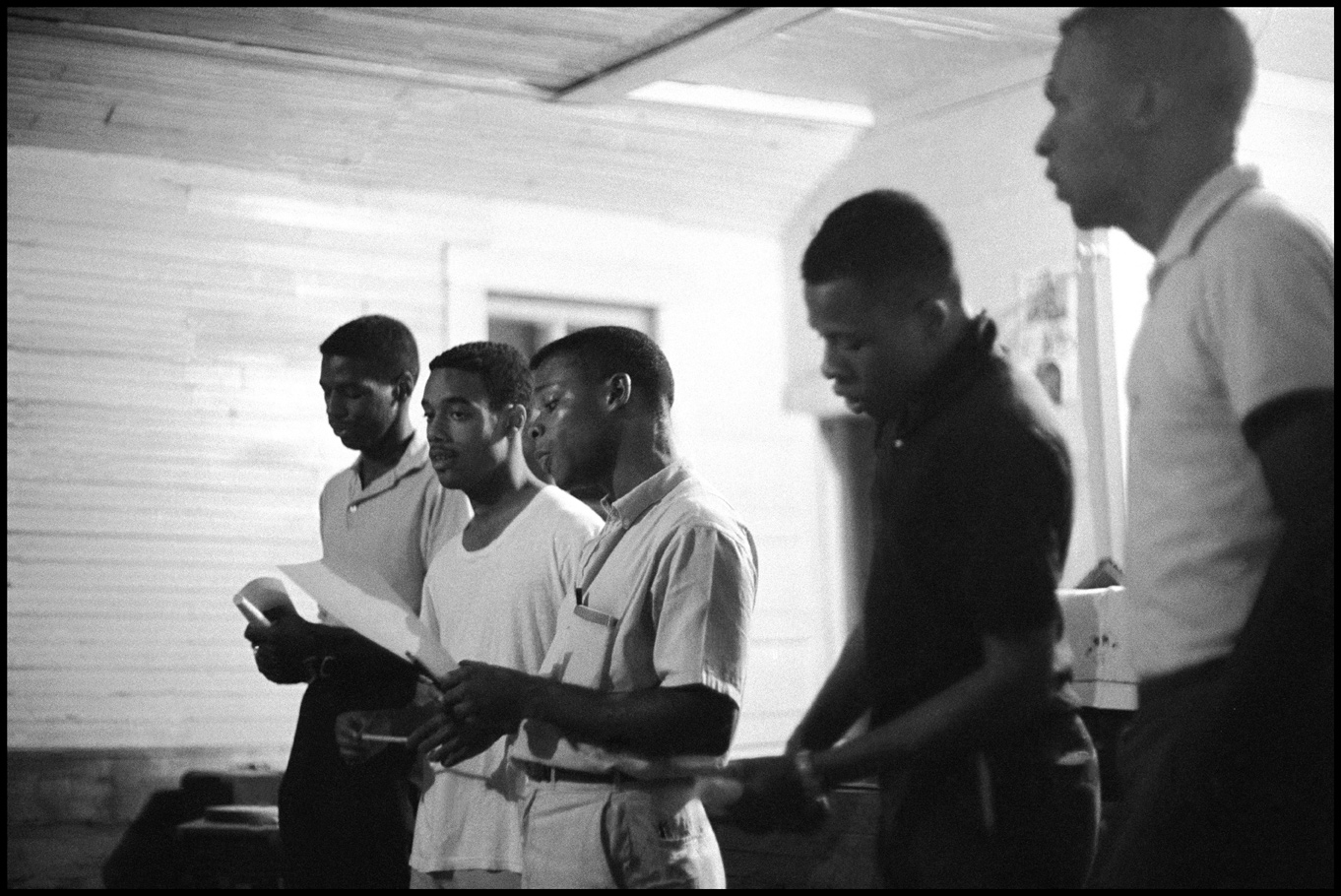 In 1964, Harris was instrumental in helping train Freedom Summer volunteers before they came to Mississippi. He was the project director for McComb and Pike County that summer. Harris also served as an organizer for the Mississippi Freedom Democratic Party. In the mid-1960s, he worked for the Child Development Group of Mississippi, a predecessor to Head Start, and then with the Poor People’s Corporation and the Federation of Southern Co-Ops, which were trying to improve the economic opportunities for Black craftspeople and farmers. In the late 1960s and early 1970s, Jesse Harris became a member of the Nation of Islam.

Harris resettled in Jackson, Mississippi after a long absence, where he continued his fight for civil and human rights as a board member of the Veterans of the Mississippi Civil Rights Movement. 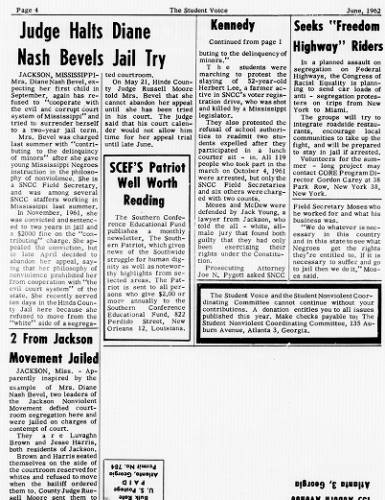 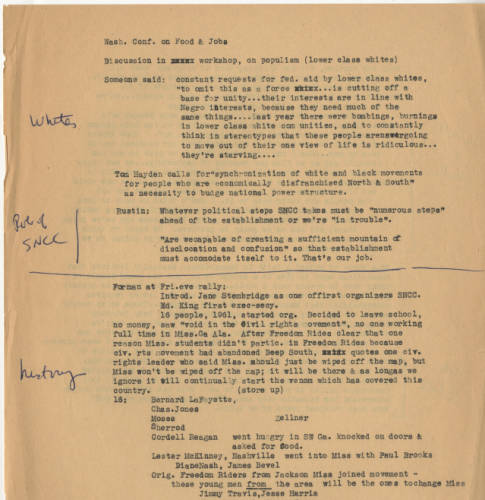 Typed notes from a discussion on populism at the Washington Conference for Food and Jobs, 1963, Howard Zinn Papers, WHS 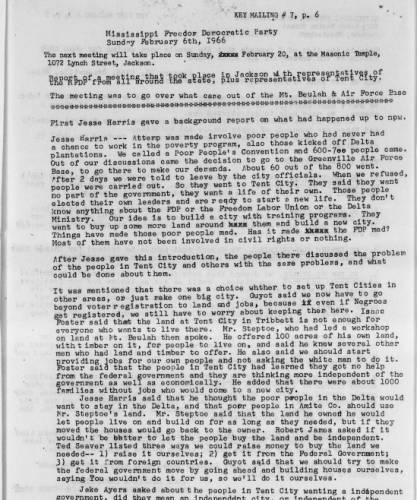