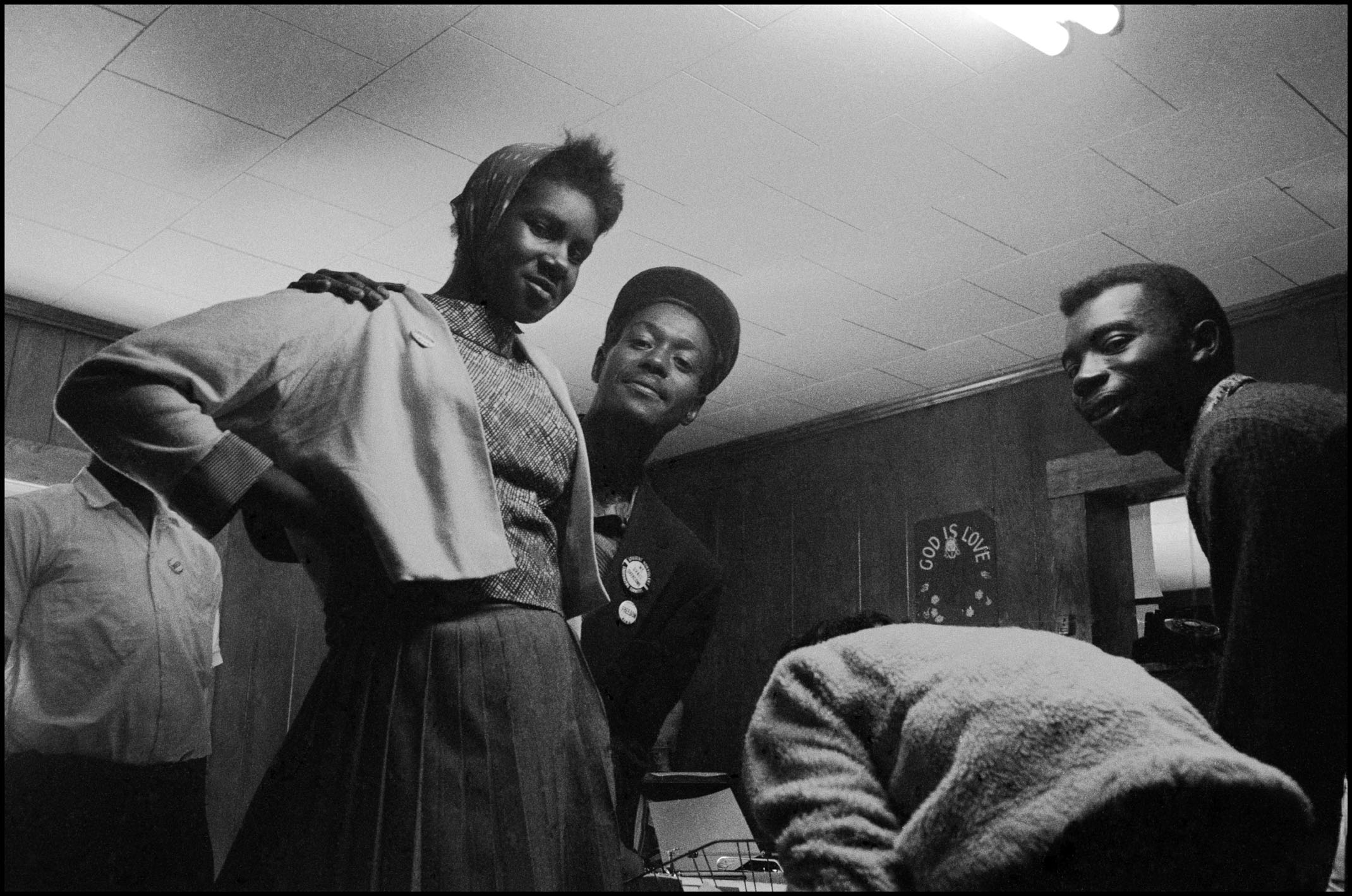 June Elizabeth Johnson was one of the tide of young people–a mid-twentieth century generational shift–who emerged into civil rights activism and leadership. She was born in 1947 in Greenwood, Mississippi, just a few miles from where 14-year-old Emmett Till’s body was found. Even as a child, she felt “frustration,” seeing her parents fear talking openly about the crushing oppression of white supremacy in Mississippi and the South. She decided that she was going to find a way to fight it.

Johnson first heard about SNCC from a flyer given to her at a local church, and she snuck to voter registration workshops in the evenings while her parents were at work. Learning of this, her parents were reluctant about allowing her to participate in movement activity, which meant primarily canvassing potential Black voter registrants. SNCC’s Bob Moses, however, was able to convince them to permit their daughter to continue her movement work.

June was only a 15-years-old high school student when her involvement with Greenwood’s emerging Movement began in 1962. Moses sometimes walked her to school to make sure she attended classes as her passion for the Movement grew. 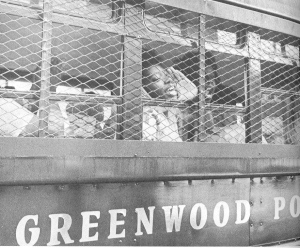 A photograph of protestors in Greenwood being carted to jail on a bus, 1963, crmvet.org

Johnson’s early activism pulled her parents into the Movement; her mother and father, Lula Belle and Theodore Johnson, opened their home to SNCC workers. Mrs. Johnson cooked for many of them. “I think Guyot and Julian and Judy Richardson and Dorie and many others ate pieces of her corn bread,” Johnson recalled years later. Her father, Theodore Johnson, even slept on the floor once, so SNCC organizer Jean Wheeler could have his bed.

In June 1963, Johnson and a group of SNCC workers were returning from a voter registration training workshop in South Carolina and tried to sit in the front of their Trailways bus. When the driver protested, the workers demanded the driver’s name, telling him they would file a complaint with the bus company. At each stop along the way, the driver stepped away to make a call. Upon arriving in Winona, Johnson and the civil rights workers sat on the white side of the waiting room and were arrested by waiting law enforcement. Johnson was badly beaten, as were Ms. Fannie Lou Hamer, Euvester Simpson, and Annell Ponder of SCLC. When Lawrence Guyot came up to Winona to check on the group, he, too, was arrested and beaten. 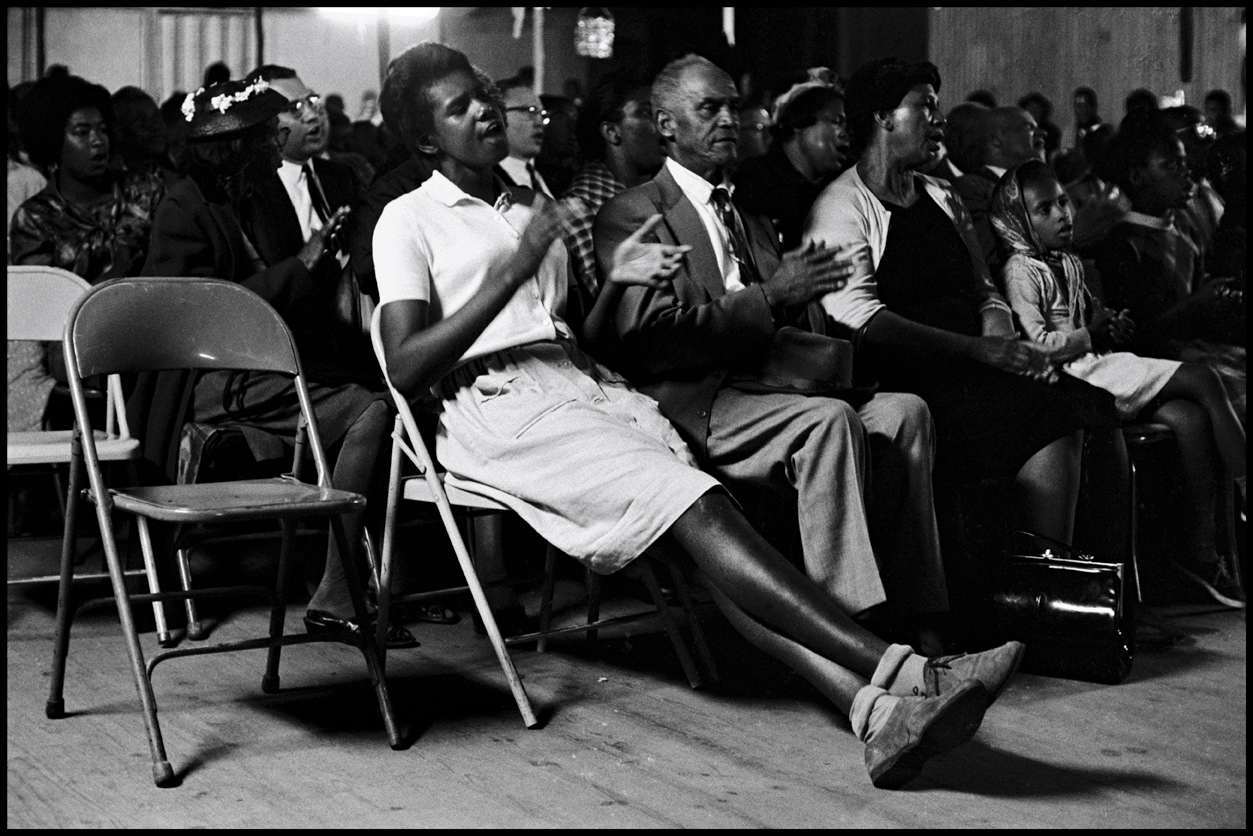 While they sat in jail, Medgar Evers was murdered. All of these events strengthened June Johnson’s commitment. “I didn’t care what happened to me, I was going to be free or continue to be a part of a struggle to fight for the freedom of people of this country.”

Johnson went on to organize both the Greenwood Voters’ League and worked with the MFDP and COFO. After she left SNCC staff, she worked as a paralegal and helped sue Greenwood and Leflore County for its racist practices. She served as the first Vice President for the Office of Early Childhood Development in Jackson and continued to assist numerous organizations for equality, both in Mississippi and in Washington, D.C., where she lived for several years.

June Johnson [46:00], Pt. A “The New Abolitionists and the Modern South,” We Shall Not Be Moved Conference, 1988, Trinity College 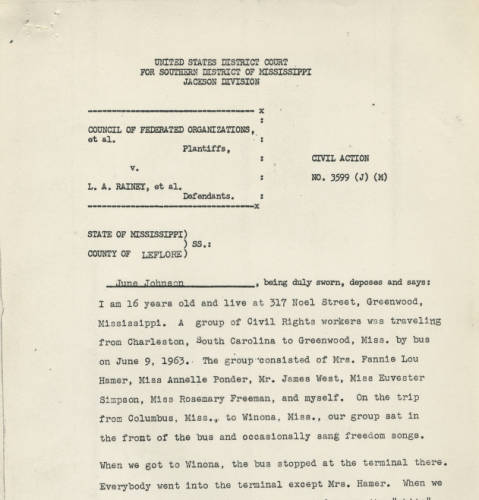 Click Here to View Document
June Johnson, “The Person Who Influenced Me Most,” undated, crmvet.org