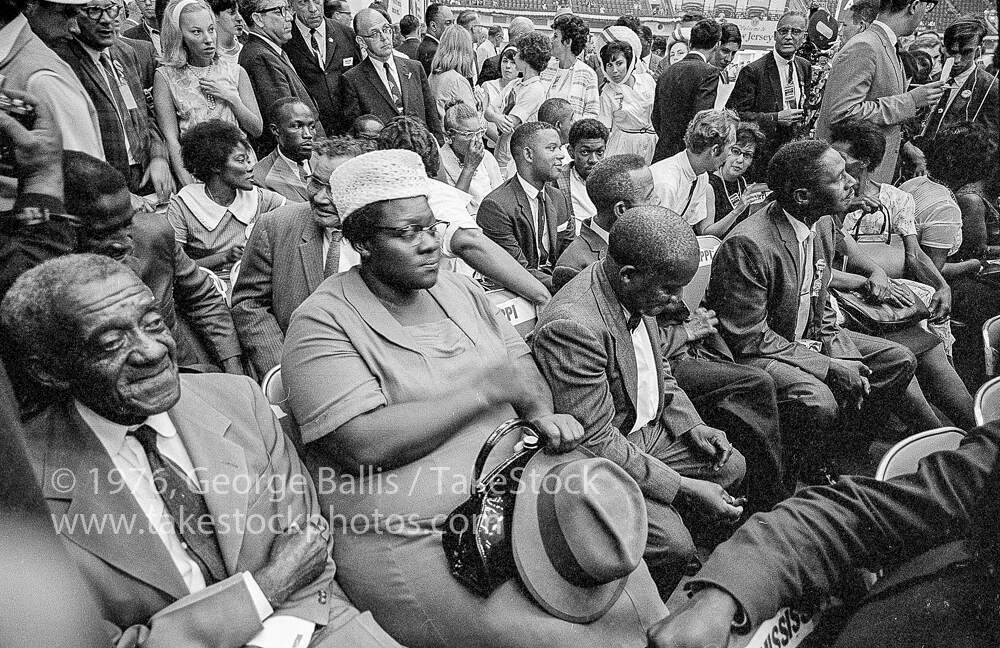 “Mary Lane. A tremendous woman. Young, creative, energetic… Mary Lane and I walked right through those dogs. She is one of the bravest little gals I know. Mary was only about that high. Could speak, could role play, could do everything,” remembered Lawrence Guyot. Revered by her community and organizers especially, Mary Lane was committed, and she got things done.

SNCC organizer Sam Block came to Greenwood, Mississippi from nearby Cleveland, Mississippi in the summer of 1962, and was soon joined by Willie Peacock from neighboring Tallahatchie County. Greenwood was one of the strongholds of the white Citizens’ Council. Fear was pervasive throughout the small city. Gaining trust slowly began after months of doors being slammed in their faces and standing up to threats by white Greenwood police. Mary Lane quickly decided to join them.

“I remember when SNCC first came into Greenwood, the [current] leaders of the [Greenwood] Movement wouldn’t have anything to do with SNCC,” she recalled years later. Initially, they focused on voter registration. Although the Mississippi Delta was two-thirds Black, only a small fraction was registered to vote.

As they began bringing individuals and small groups to the county courthouse downtown, this did not go unnoticed by the local power structure. And in the winter of 1962-1963, the Leflore County Board of Supervisors voted to cut the federal surplus commodities program which fed thousands of people, the majority of whom were Black.

SNCC jumped into action to fill the void, calling in its organizers from around the state and upon northern supporters and Friends of SNCC for donations of food. Dick Gregory chartered a plane carrying 14,000 pounds of supplies. This completely changed the organization’s relationship with the community, and “Leflore County Blacks saw what hadn’t been clear to them before: a connection between political participation and food on their table,” wrote Bob Moses.

For a time Lane was project director of SNCC’s Greenwood project, and she was jailed on multiple occasions because of her involvement with SNCC. This, nonetheless, seemed to only strengthen her resolve. In 1963, after being arrested with MacArthur Cotton, George Greene, and others she spent 48 days in the notorious Parchman Prison. 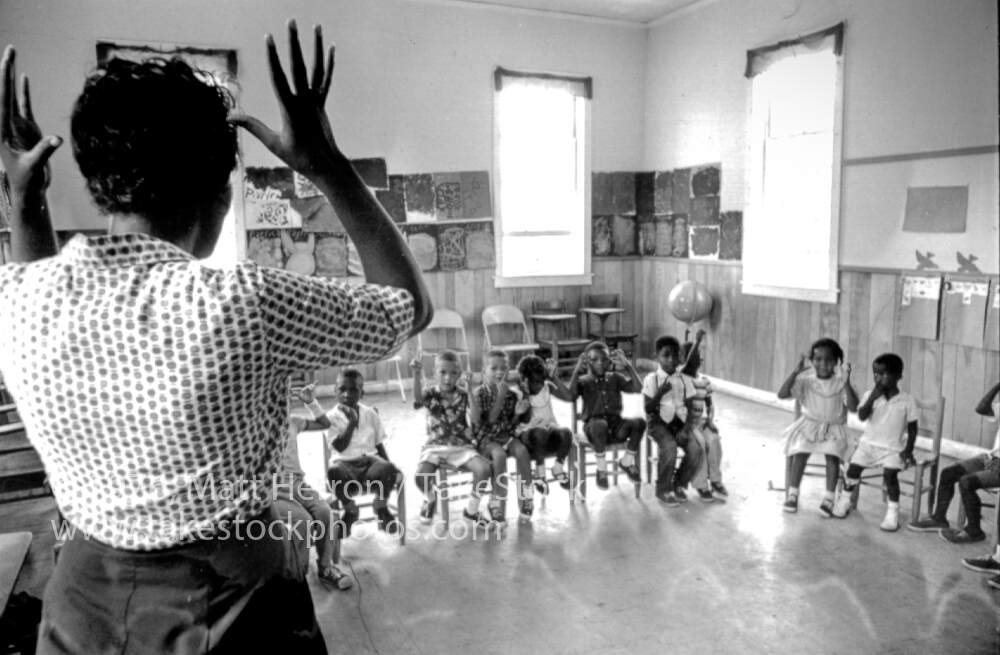 In 1964, the Mississippi Freedom Democratic Party was gearing up to challenge the state Democratic Party at the Democratic National Convention. Lane was chosen to be a member of the delegation representing the MFDP in Atlantic City alongside movement stalwarts Mrs. Fannie Lou Hamer, Victoria Gray Adams, Aaron Henry, Ed King, Annie Devine, Hazel Palmer, and others. There, they coordinated a vigil for Chaney, Goodman, and Schwerner, who had been murdered that summer for their involvement in the Movement, and lobbied delegates from other states to support their bid for seats.

After the MFDP Challenge Lane continued to organize with SNCC in Mississippi, but many people were discouraged after what happened in Atlantic City. Seeing an opportunity to channel her efforts in a new way, she joined Hamer, Unita Blackwell, and others in building the Child Development Group of Mississippi’s (CDGM) Head Start program. “CDGM was really another SNCC thing,” she said. “The local people were beginning to control it.”

Charles Payne, I’ve Got the Light of Freedom: The Organizing Tradition and the Mississippi Freedom Struggle (Berkeley, CA: University of California Press, 2007). 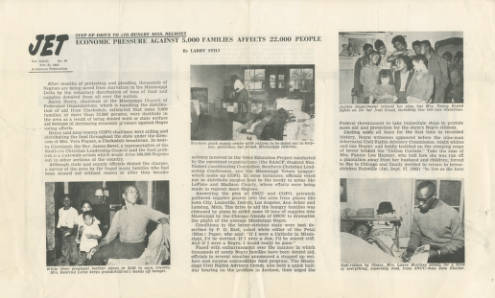 Click here to view document
“A Primer for Delegates to the Democratic National Convention Who Haven’t Heard About the Mississippi Freedom Democratic Party,” 1964, crmvet.org